Passengers will be able to travel 680 miles, between Tokyo and Sapporo, in less than four hours.

specially for such a small country.

…I’m not sure what you mean by ‘why?’, are you against this train?

…I’m not sure what you mean by ‘why?’, are you against this train?

I think that kind of speed on land, or track, is or can be an extra unnecessary danger.

I also thinkthe time and money spent of developing this can be put to more important use.

Then again, I also think that in Canada/NA, cars that go faster than 150 k should be banned.

…if a bullet train can make an airplane obsolete then wouldn’t that be good? (Carbon footprint wise)

I imagine that if you live 250 miles outside of Tokyo you’d be able to find much more affordable housing than in Tokyo, and it’d only be about an hour commute on the train.

If a train like that can reduce overcrowding in cities and reduce traffic congestion, then it’d be a worthwhile venture.

I imagine that if you live 250 miles outside of Tokyo you’d be able to find much more affordable housing than in Tokyo, and it’d only be about an hour commute on the train.

If a train like that can reduce overcrowding in cities and reduce traffic congestion, then it’d be a worthwhile venture.

good points. hope it has those results.

also I am for anything that reduces air travel, if it does indeed have that result.

I’d love to have such a train connecting the four East division CFL cities.

I’d love to have such a train connecting the four East division CFL cities.

It would actually solve a remarkable amount of our current problems. It’d allow people to keep living in towns and cities on the rail line instead of having to cram into Toronto, keeping them alive; it’d spur housing and commercial development everywhere, which would lower housing costs; and it’d be good for the environment. Win-win-win. I am all for high speed rail in Ontario.

well, I asked the question and you guys got answers. Far out

Is this the TRAIN that AOC and the new green dealers, are using to go to Hawaii??

I rode one of those rocket trains in Italy. It was a 5 hour trip instead of an hour plus trip by plane with none of the waiting and checking in at an airport 30 mins outside of Rome. Much much cheaper too !!! It was smooth. I never even realized how fast we were really going until the tracks sidled up about a 100 yards from a highway and I saw we were literally passing transport trucks like they were standing still. A great way to travel and you see some hidden magical rural scenery that you would never see by air. I highly recommend it if you have the time and even if you don’t.

These babies one day might just make travelling by air the thing though. Although I doubt the speeds will be fast enough for longer distances. Still, you never know. But yeah, that’s one cool looking train I must admit; 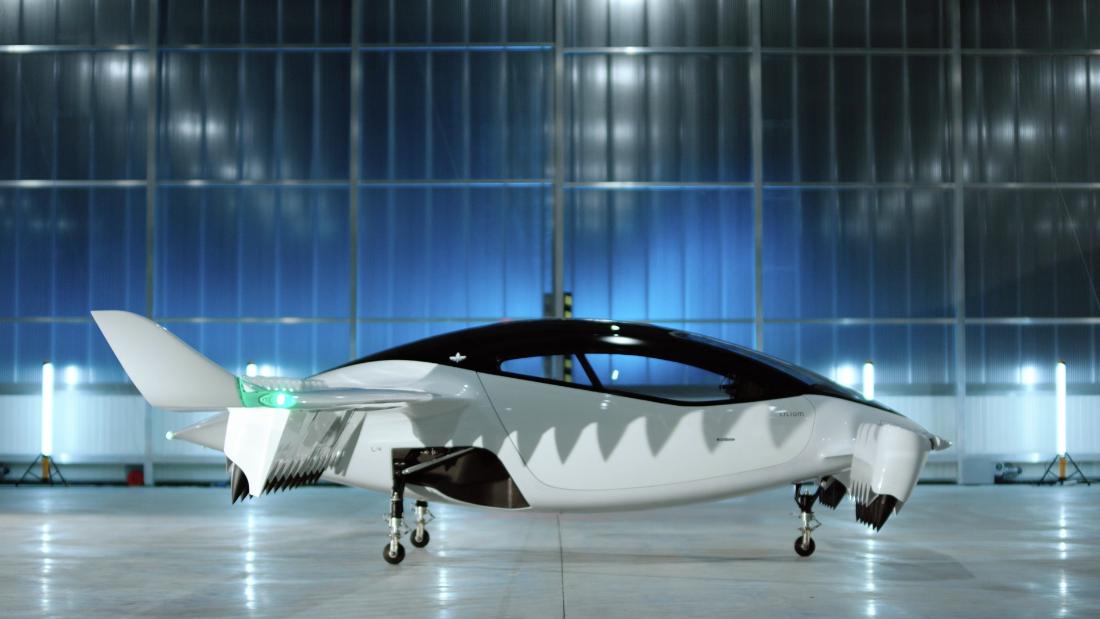 Munich-based Lilium claims its electric jets will be fully operational by 2025.

How about Toronto to Montreal in 39 minutes or Toronto to Vancouver in 3 hours? Meet the Hyperloop dream. Canada hops on the Hyperloop train with Montreal-to-Toronto study

Canada is the latest nation to get on board the hyperloop hype, and its national transportation agency has put out a request for proposals.

How about Toronto to Montreal in 39 minutes or Toronto to Vancouver in 3 hours? Meet the Hyperloop dream.

not so sure if they can do that through the mountains?

unless they go through the mountains

I am actually surprised we don’t have high speed trains in Canada .

This country is a natural fit . Lots of space to run the tracks and plenty of consumers who would love the benefits .

Surprised one of our leaders hasn’t done a Sir John A and done some research to bring our vast country even closer together .

As earlier posters said to be able to live further away without the grid lock , price of gas , wear and tear on the vehicle and distance is a no brainer .

High speed rail ain’t cheap - but it is surprising we don’t have it yet especially in the densely populated corridors spanning out from Toronto.

Leaving politics aside - plans for investment in it by the province for development of high speed rail in the Windsor - Toronto corridor - home to 7 million people now and forecast to be 11 million within 20 years - has been put on hold in the latest Ontario budget. So who knows when we will see it here.

As for what the plan was and its forecast cost - this from reports last year.

The initial phase would see the trains go to London. It is hoped that the high-speed rail would open up vast areas of affordable homes to people who want to work in Toronto but live outside of the city.

A report commissioned by the Ontario government and carried out by former federal transport minister David Collenette examining the feasibility of the line will be released on Friday.

As for hyperloop another story on it happened to be in one of the travel publications I received to my work email this morning. 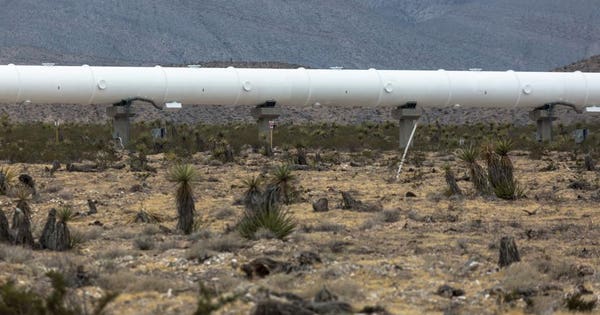 Hyperloop: Ushering In The 4th Dimension Of Travel

Forget queuing and jostling with tetchy fellow travellers. The Hyperloop holds tremendous promise in catapulting passenger transport and freight transport to the next level.

The Hyperloop holds tremendous promise in catapulting passenger transport and freight transport to the next level. Forget queuing and jostling with tetchy fellow travellers. A Hyperloop capsule is expected to swiftly and seamlessly transport between 28-40 people simultaneously at speeds of around 760 mph between stations. Several high density routes have been identified by companies for possible Hyperloop connectivity projects. Virgin Hyperloop One has plans for more than 10 such projects spanning seven countries, while HTT has at least six projects planned across five countries.

Hyperloop isn’t a viable transportation technology. I like Tesla and all that but Elon Musk is prone to some really weird flights of fancy and Hyperloop is one of those things.

I say, no to drones in public space.

I say, no to public use of flying cars.

I say, no to autonomous cars.

I use that line for a lot of things including nuclear war, capital punishment, euthanasia and ABORTION !

And, sometimes, expressing your opinions on social media and public forums?