The Week 19 standings are posted here.

Each week, reply to the VGCC thread with your picks for the winners.
If you elaborate, make your picks clear at a glance.
Picks must be in PRIOR TO the SCHEDULED KICKOFF TIME in order to qualify for that game.
To change your picks, post a new reply to the thread. Editing your original thread may invalidate all your picks.
At the end of each week, participants will be ranked based on the number of correct picks, followed by most perfect weeks, then highest aggregate spread (the total of the point spreads of all games picked correctly MINUS the total of the point spreads of all games picked incorrectly), and lastly highest percentage correct. Ties will be broken according to participants’ peformance in the most recent week.
The complete rules are posted here.

Now for Week 20, the final week of the regular season. After this week, the top 8 participants, plus any others who have beaten the VGCC World, advance to the Semi-finals. Calgary has the bye this week.
Winnipeg @ Ottawa
Montreal @ Hamilton
Toronto @ Edmonton
Saskatchewan @ B.C

Okay, so I’m not mathematically eliminated yet, but it is a longshot. I’m just going against the teams I think others will pick, so that a 4-0 week just might sneak me in. (Obviously I may have to make changes once most of the picks are in.) Here goes:

My 2 and 2 week actually had me move up the rankings and catch up on the leaders. Go figure.

My picks for the final week of the regular season:

Winnipeg @ Ottawa - My guess here is that the Redblacks will be resting / protecting their key players. But the Bombers are still in a fight with the Lions over home field in the WDSF, so will still be trying.

Montreal @ Hamilton - The Ticats, or as I've been calling them lately, The Walking Dead, would probably like to rest some of their players, but I don't think they have that luxury as they're already running out of backups. Even though the Als looked good last week against the Stamps (and yes, I did actually predict that), I'm thinking that the Ticats backups will beat them.

Toronto @ Edmonton - The Eskimos may decide to take the low road through the east rather than try to catch Winnipeg for third place and then have to go through both the Lions and the Stamps. But I'm thinking they'll still beat the Argos even playing all their backups.

Saskatchewan @ B.C. - The Lions will want to make sure that they stay ahead of the Bombers so they get home field advantage in the WDSF. The Riders aren't going to win this one. 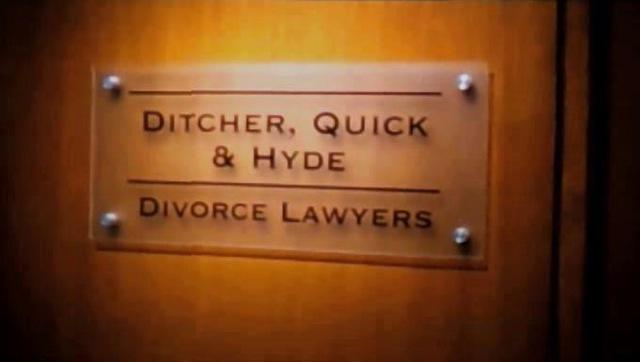 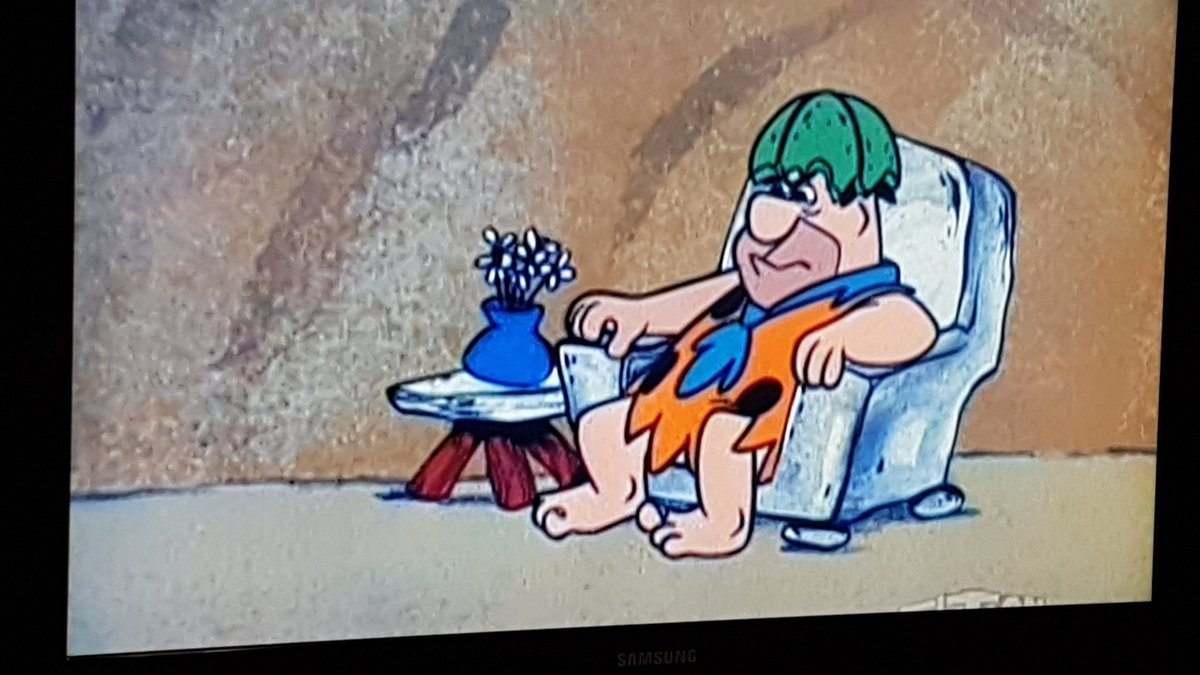 I could gamble to make playoffs but no

Winnipeg vs Ottawa - Ottawa - Ottawa has a chance to send a message to a team they may be meeting in the playoffs (on the east side depending on how the weekend plays out) and I think they will do just that. Ottawa by 7.

Montreal vs Hamilton - Hamilton - yeah Montreal beat Calgary's B (or was that C team), but let's not forget the rest of their year. Hamilton by 7.

Thank you to Big Dave for running this contest. Good Luck to all my fellow competitors.