Let's hope this greed garbage crap doesn't ever make it's way to Canada in our school system. 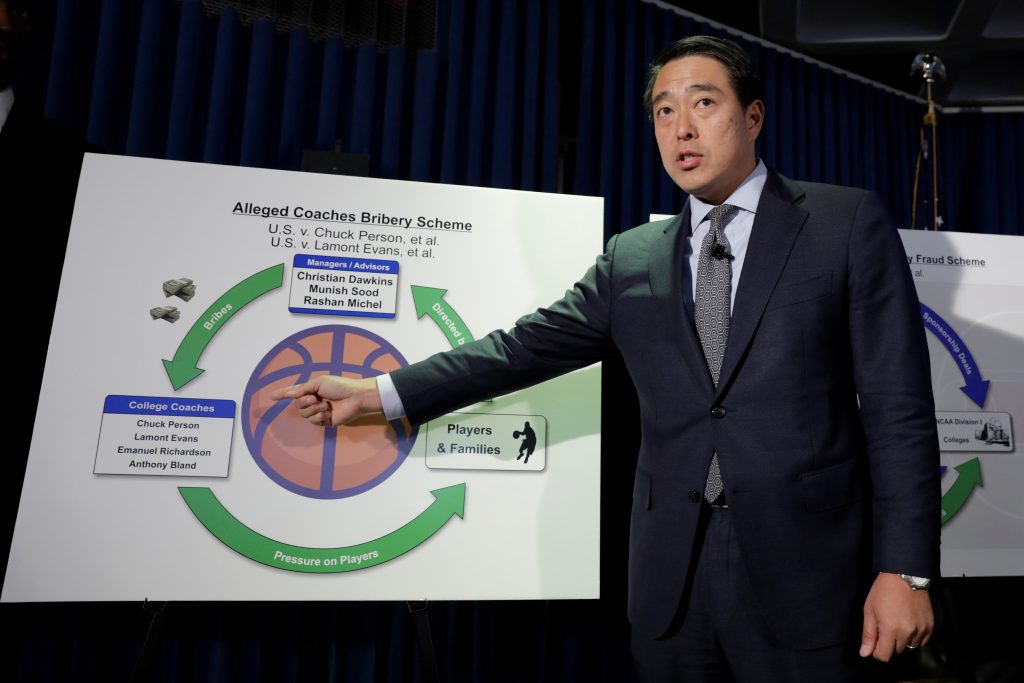 College basketball is embroiled in yet another scandal. Ten people, including NCAA assistant coaches, an agent and a top executive at Adidas, have been charged with bribery involving thousands of dollars used to influence student athletes. Dan Wetzel...

Wow, so much money in college sports in the US, really makes you wonder and with the above just how deep colleges and universities are in to produce a winning product!

Of the 50 U.S. states, a college football or men's basketball coach was the highest-paid employee in 39 of them in 2016.