It would appear that the CIS has undergone a little rebranding. Complete with a fancy new website.

It would also appear that there was some minor Conference realignment. Rather than continue using the much more sound geographic Provincial boundaries, they have decided to slide Bishop's (Football only) from RSEQ over to AUS, for some mystifying reason.

After beeing unable to compete for the Dunsmere Cup in recent years, could they maybe win the Jewett Cup this year?

Who's gonna win the Vanier Cup? The Hardy Trophy? The Mitchell Bowl? The Yate's Cup? The Uteck Bowl?

Who's gonna miss the playoffs this year? How many teams from the revamped AUS/RSEQ alignments make the playoffs now? It used to be 4/6 made it from RSEQ, while only 3/4 made it from AUS. Now, both Conferences will have 5 teams. 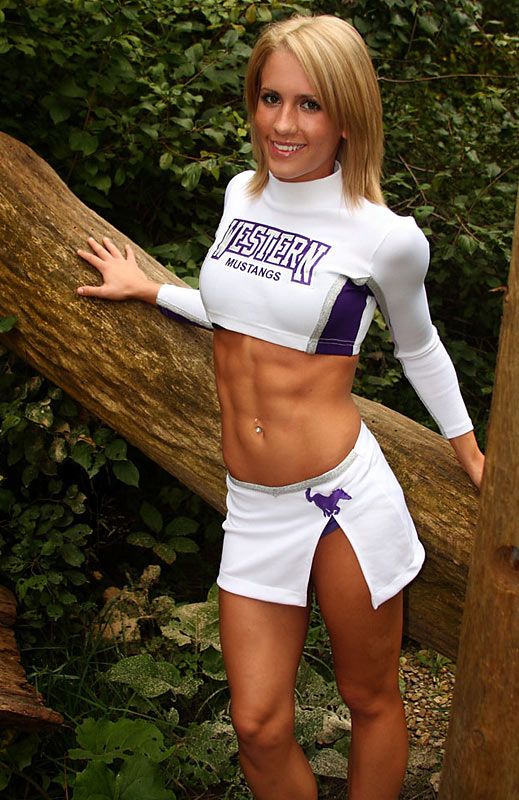 Too many questions Vermonter but what's the quote? A picture is worth a thousand words, something like that! :-*

Bishop's has left for AUS mainly because of funding.

Based on the CBC article,

Not all university football team funding models in Quebec are created equal.

Universities such as Bishop's, Concordia and McGill run their programs off what is often called a "traditional university funding model,"which is institutionally based.
Meanwhile, teams such as Montreal and Laval run their football programs more like a private enterprise or business.
"It's been very hard to try and compete and to try and raise the same dollars with schools that have private funds coming their way in a business model. It's been extremely difficult to follow that bandwagon," says Bishop's associate athletics director Joey Sabo.

Bishop's feels its football program will be on equal footing in the AUSsince they will primarily compete with universities that share the same funding philosophy.
"The AUS has offered not only our best bang for our buck but also playing against institutions that resemble our enrolment size, our strengths and our weaknesses," Sabo says.

Interesting nguyen, I wasn't aware of these differences with how the universities fund their football programs. Certainly would have an affect for sure. I guess there are no standards with respect to this and it's up to the university how they deal with this.