Tragedy in the CFL

Absolutely! Truly a tragedy for the young man's family and friends as as well as the Stampeders. It seems to be a case of being in the wrong place at the wrong time.

Just heard that on the radio, terrible loss of Hicks for Calgary Stampeders and our hearts, thoughts prayers go out to the Hicks family, The Stampeders and the CFL.

I was thinking of commenting on this Ticat team and last night's game. But after hearing about 23 year old Calgary Stampeder DB Mylan Hicks being shot and killed, what I was going to comment on doesn't matter to me now.

This tragedy does seem to be a case of him being in the wrong place at the wrong time, and my condolences go out to Calgary Stampeders and the family and friends of Mylan Hicks.

I'm sure there will be a moment of silence at before next Saturday's game at THF, and there might have been one even if Calgary was not the opponent. And in that game, I do believe that this Calgary team, with black armbands and heavy hearts, will keep their winning streak going as they win it for Hicks. 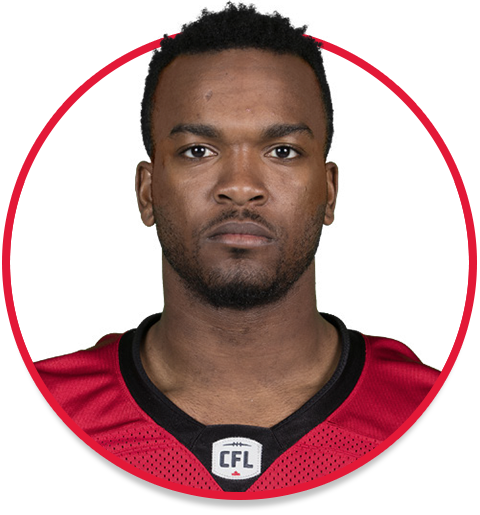 This punk kid carrying a gun

Nelson Lugela, 19, was charged Monday with second-degree murder,
Lugela has other matters before the court including a possession of stolen property charge. 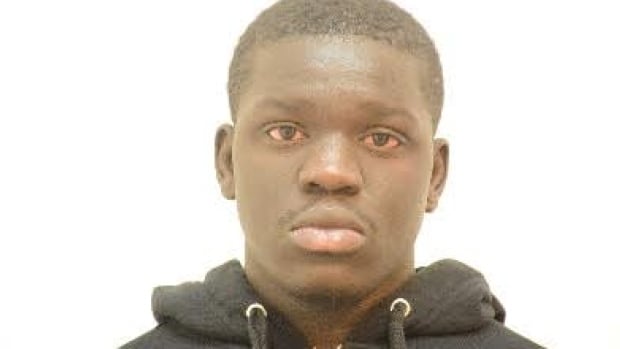