Tiger-Cats gameday is here again. But it's not just any other gameday. It's the East Division final! And now that this day has come, it is time to post the thread for posting about the game as it happens. If you want to post about this game as it happens, this is the thread for that. There may be many posts to this thread, with this game not being anywhere near where most Ticat fans are. There will hopefully be one more game thread for a Ticat game this year. In any case... here we go!

WHAT - The 2011 CFL East Division Final: Tiger-Cats vs. Blue Bombers.

WHY - To see which of these teams will be going to the Grey Cup, of course.

WHERE - Canad Inns Stadium in Winnipeg, Manitoba. The final CFL game that will be played there.

Click here to view CFL.ca's live scoreboard for recent games. You can click the link to view this game's scoreboard whenever it becomes available, which will likely be just after the opening kickoff.

Click here and here for articles on today's game on Ticats.ca.

Click here for the game preview on Ticats TV.

Click here to view a press conference with Glenn, Cobourne, and Baggs.

Click here for today's weather forecast. At the time I'm posting this, there is a 10% probability of precipitation this afternoon and winds of 15 km/h are expected. And at time this was posted, it was expected that the temperature will be about -10° Celsius, but it's expected to feel like it's about about -16° Celsius. They don't call it "Winterpeg" for nothing.

After eliminating the defending champion Montreal Alouettes at the Big O last week, the Ticats go to Winnipeg to take on the Blue Bombers in the East Division final. This is the biggest and most important Ticat game in years, as for the first time in too long, the Ticats are one win away from being in the Grey Cup game. The opponent is a team that swept them in the regular season, and will not be easy to defeat. But here, in this last CFL game in this stadium, there will hopefully be a great moment and a win for the Ticats there. Either way, we'll always have a certain touchdown celebration...

And now there is only one thing left to be said in this post, which I will say even more "loudly" than usual, and that, of course, is...

Thanks BYF.
There is so much on the line today.
This game means everything and we are going to win it!
The Cats are playing outstanding football right now.
Next stop Vancouver!

Thank you, BobYoungfan. You get my vote for MVFC (Most Valuable Forum Contributor).

As I said after last week's great win:

and Buck Pierce is nailed!!!!

to quote Jon Hufnagel: "We've got them right where we want them!"

I have not been this nervous about ANYTHING since having to do a speach in front of everyone at my school in the 6th grade :oops: !!!!

Luckily I have work to dictract me today :lol:

Less than an hour to go...I've washed my blue jinx shirt and currently wearing it. It's never failed (which probably means I should have worn it three more times this season than I did

) I've got my football food of choice salt & vinegar Popchips ready to go and my playoff beard is starting to put Santa Claus to shame. And if all that doesn't work, I've got tons of alcohol to make me forget... :lol: 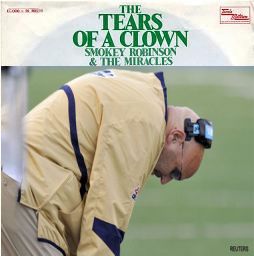 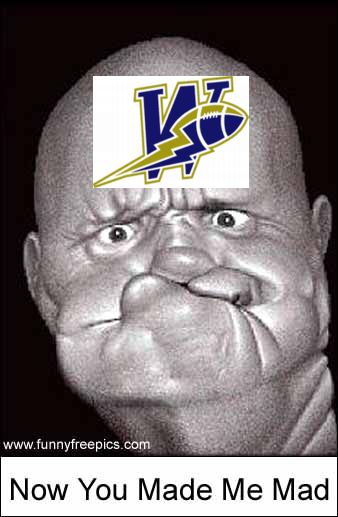 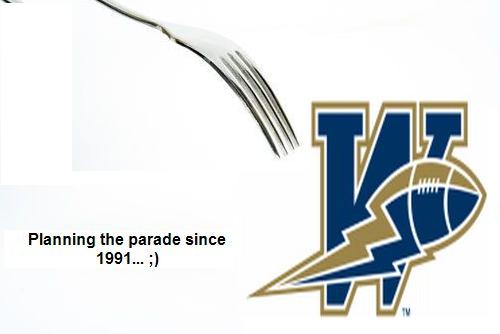 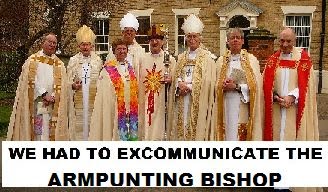 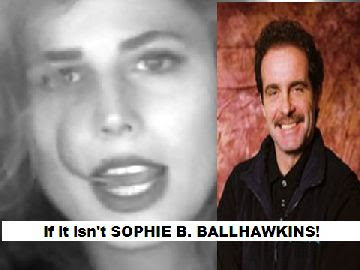 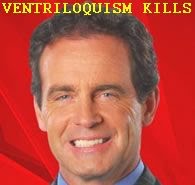 In no way do I want to diminish the importance of this game. It's vital.

But, when I think of Hamilton vs. Winnipg, I can't help but recall Jim Trimble vs. Bud Grant, not for Eastern supremacy, but for the Grey Cup. Today's prize may not be as big, but the rivalry is just as serious. And a win will be just as satisfying.

Thanks for easing my nerves hahaaa

Thanks for the compliments as always, but I'm not sure if I deserve that one from OF.

And thanks Russ and HTD for those pictures. That also helped get this thread off to a good start.