On that note, let's start predictions for tomorrow's game...

I feel Burris will break out of his mini slump and put up good numbers. And the D will contain Collaros to force a few turnoversn, resulting in a huge Cats win!!

Finally someone posted this - also don't mean disrespect oski-oui-oui, but your "nags vs all that is just" - what the heck is that?

Just looked at the depth chart...not quite what I wanted to see. Tasker and Collins over Stala? Ellingson and Giguere are still out? That's not good for our pass happy offense. Lauther still over Congi? Dee Webb is still out too.

Yeah Hammer. I don't see the Cats within 14 points to be honest. Hope I'm wrong though.

I miss them already.

I miss them already.

In keeping with the point to be more to the point.....

With both starting OTs and our starting FB being out, our pass protection will be "suspect" again this week. Add to that the two missing starting receivers (still), and I'm not very hopeful. But I'd love to be surprised, even if it does cost me a game on VGCC.

Wow people will whine about anything... everyone needs to be pampered

WTF does it matter what the game thread is called??

Like CatsFaninOttawa, I too would love to be surprised.
But, I won't be surprised, at all, if Inman is the star of an easy game against our corners.

Wow people will whine about anything... everyone needs to be pampered

WTF does it matter what the game thread is called??

I believe the meaning behind this post was that it confuses the hell out of everyone. I agree that it is all in fun, but in the end, the real purpose of a game day thread is to talk about the game - before, during and after. If people don't know what oski-oui-oui's thread pertains to, they start another thread.

Again, I agree - keep it simple so we don't end up creating 10 threads.

More importantly, we can all agree - we need to put as much pressure on Collaros as possible. He is prone to throwing into coverage if he is under tremendous pressue.

If you are any kind of a cfl fan and in particular, a TiCat fan, you have no problem understanding the game day headings . I think they show some good imagination and are somewhat humorous. Leave it be.
Boat-people. 24
All that is just. 17

With all due respect to Walter Cronkite, I think Gentle Ben Crenshaw and the Black Eyed Peas said it right. " I got a good feeling " about this game. That's all I'm going to say.

I always enjoy the wit of one Oskee.
Don't want to see that taken away. It is as much a part of the Ticat forum as bad grammar and spelling

How about a evil incarnate vs gang green followed by Cats vs Team.
All will be happy.

Now on to the more pressing matters. If Hank can put this team on his back tonight against the hated rivals from the east we have a chance, but he needs to get back to his "A" game. Also need to mix the rush and pass.
Just like a labour day classic you can throw stats out the window when handicapping these games.
In an EXTREME upset I have Ticats 28 Argos 26.

Political Correctness will be one of the downfalls of Western Civilization!!!

Hopefully this clears things up for everybody!!!! :lol: 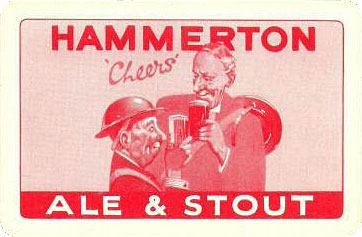 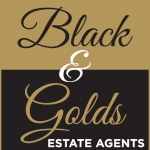 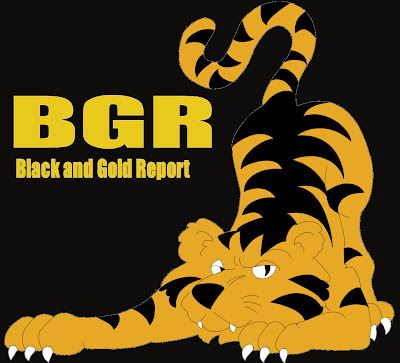 First off, we don't use the words Argona#ts or Arg#s on this site!
There could be young Cat fans coming on this site and we would not want to expose them to these awful words.
Argonuts, Arblows, Argosuck,Blew team, etc. for example would be acceptable.
And yes they are EVIL!!!