Alex Green?
@AGreen_20
Blessed for the opportunity to ball again.. this time in Canada in the @CFL joining the @Ticats #BacktoBall #Blessed #Drelieve 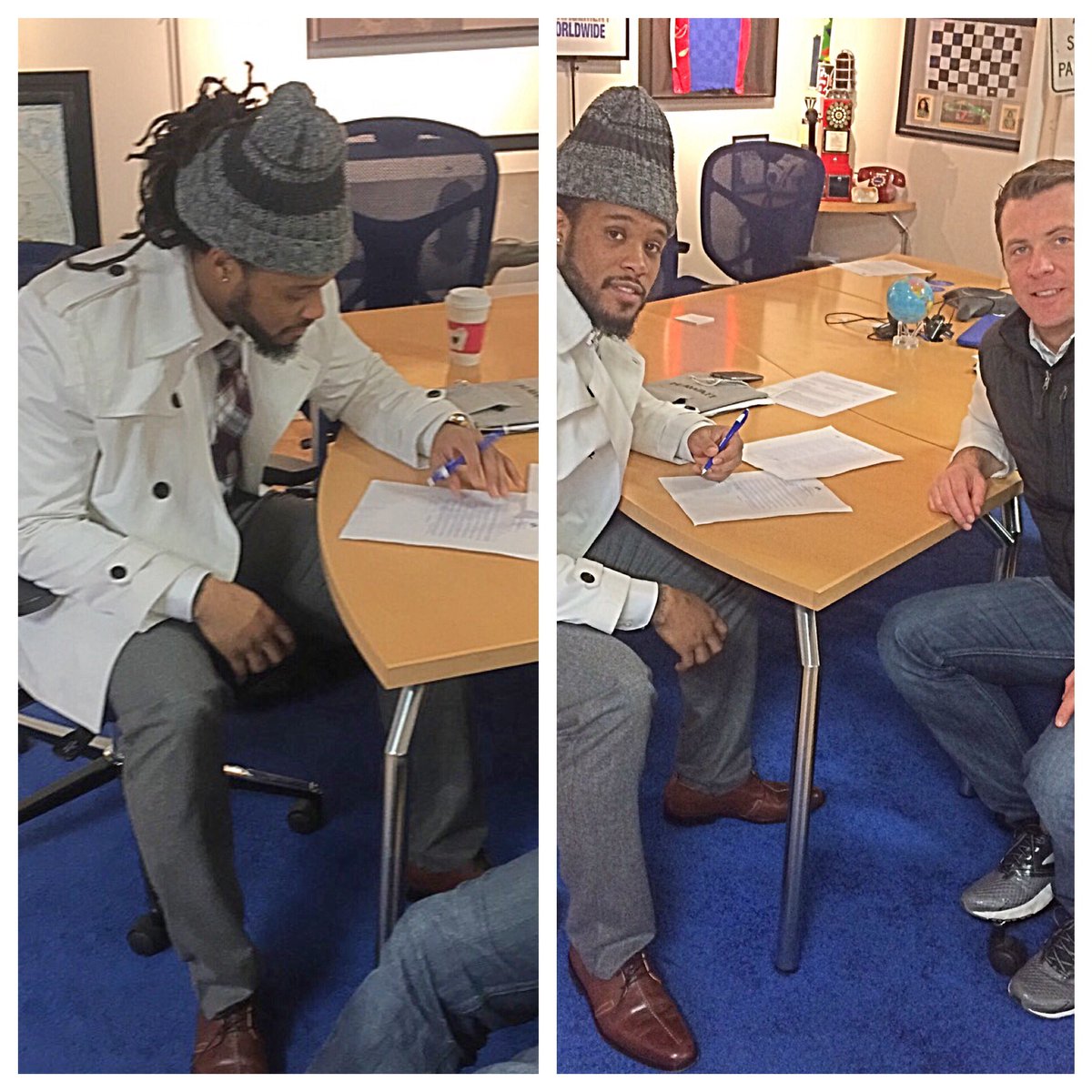 he has done the Lambeau Leap 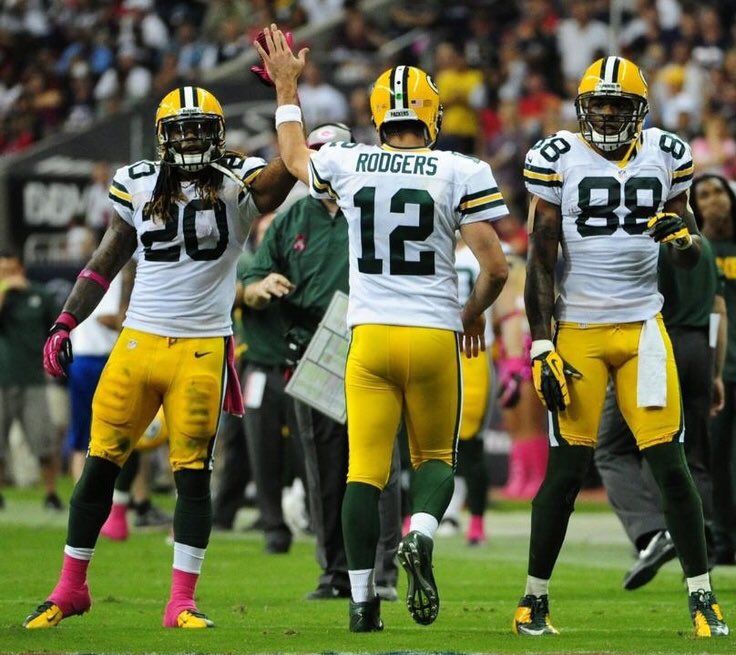 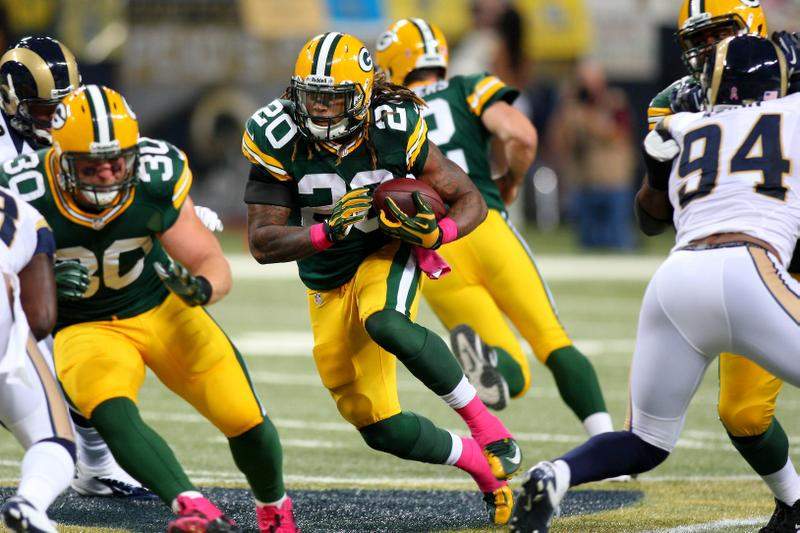 Alex Green is interviewed for a nearly 1 hour on Monday. Green was not highly recruited because of poor grades. In time, he would be diagnosed as being dyslexic.

Thanks for the Alex Green information. Very high end talent. Any RB selected in the 3rd round of the NFL draft is a STUD!

The Cats have now confirmed the signings of both Wood and Green, along with 2 INT WRs and an INT OL who plays both tackle and guard:

Love both of these signings.

The signings of RB's Wood and Green (both potential starters, IMO) clearly suggest that Austin not only wants maximum competition among RB's this year at Ticat training camp, but also that Austin is safeguarding the team against a repeat of having a gaping hole at RB due to injury that must quickly be filled by a journeyman FA RB (remember when both Gable and Schuerman were hurt last year, and the Ticats had to use stop-gap guys like Michael Ford to replace them while they healed?).

To that end, look for Hamilton to keep most of these import RB's around all season long (IR and PR).

You need to get your facts straight. It is against US Federal law. Each state differs in enforcement and legality. Texas is not one of them who has legalized it

Really??? Use some common sense if you can. How the hell can you "use" without "possession "?? You can "possess" without "using" though.

You love to argue everything to try and prove what?

What a joke :thdn: Off to the Ignore list you go! Not worth reading your crap any longer. Bye Bye :rockin:

One of the best decisions I made on here was ignoring that guy. Literally picks a fight or argument with everyone about ANYTHING. It's sad really.