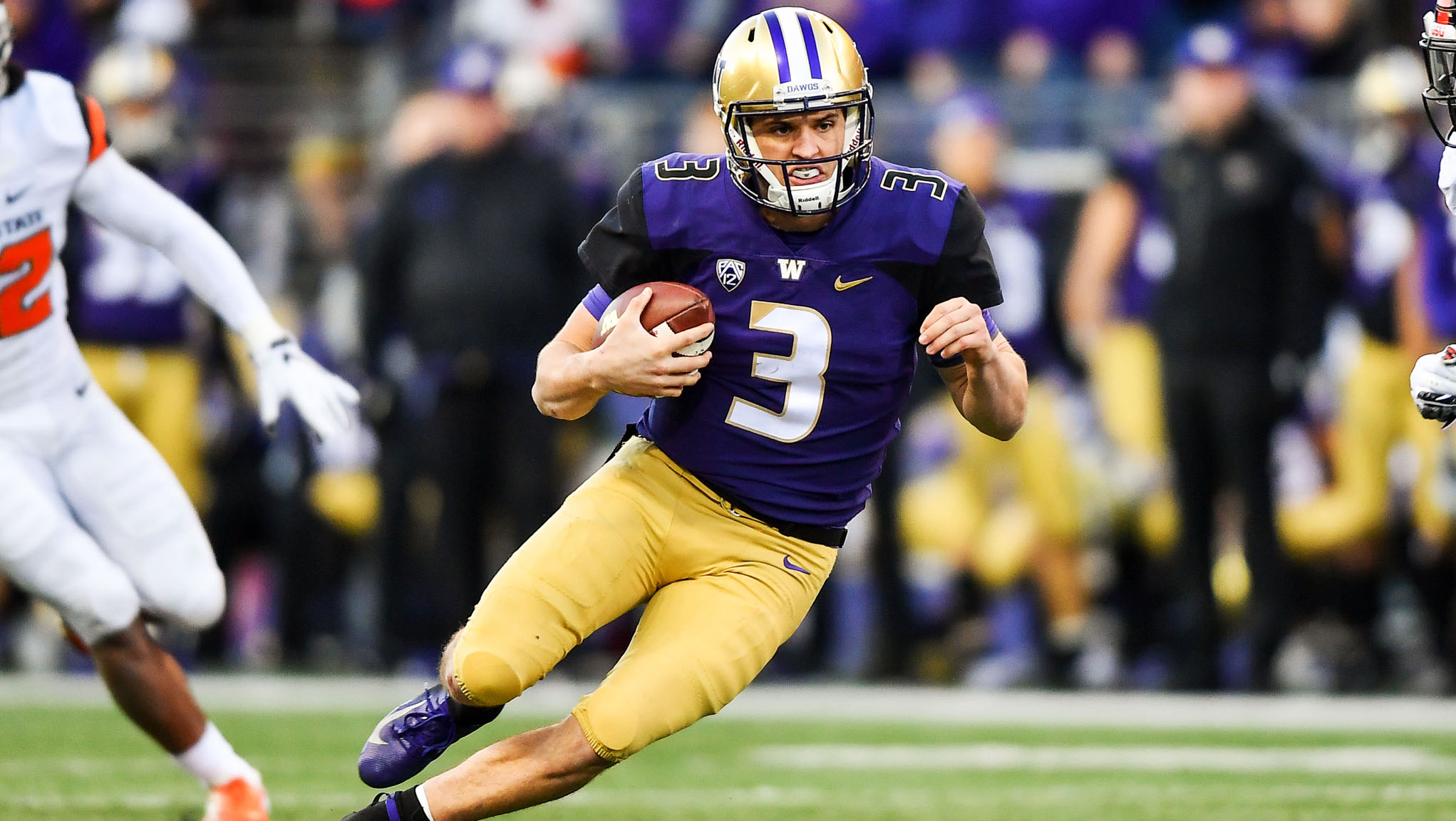 The Canadian Football League (CFL) and the nine clubs have unveiled ten players from each team’s negotiation list on Wednesday.

Howsware and Rolle signed from the original Feb release of 10 neg listers.
Funny that i used to get Beebe and Tasker mixed up when thinking about old Bills receivers. Now having Chad Beebe on our neg list and the possibility of having him as a future Ticat with Tasker is awesome.

Interesting that seven out of the ten names released are QB’s .On another note is that I see we have another Rod Black “son of former NFLer” special also listed in one Chad Beebe . Chads dad is Don who was a team mate of Luke’s dad Steve when they both played in Buffalo with the Bills . Can you imagine if we actually sign this guy ? They’ll have to stick a sock in Black’s mouth just to shut him up in the booth .

Have they given up on Masoli? What gives??

I thought that Evans played decently, when given the chance.
Should be an interesting season…

They are allowed 45 players on their neg list, this is just 10 of those 45

He is Hawaiian and was the runner up for the Heisman trophy this year,
Maybe June Jones could convince him onto the TiCats, if no NFL situations come up for him

Hamilton Tiger-Cats
Tua Tagovailoa, QB
Current status: Sophomore at the University of Alabama
Tagovailoa came off the bench to lead the Crimson Tide to a comeback victory in the 2018NCAA national championship game, earning the starting quarterback job as a true sophomore. This season, he’s thrown for 3,353 yards, 37 touchdowns against four interceptions while guiding Bama to a 13-0 record and No. 1 spot in the college football playoff.
The 20-year-old is highly regarded by NFL scouts for the 2020 draft.

Just look at Johnny Football and what ended up becoming of him.
We can sign Qbs and trade them for other players. Of course some of these guys will never make it to the CFL.

I thought that Evans played decently, when given the chance.
Should be an interesting season…

Absolutely. Evans is a keeper. If Masoli ever gets banged up then the Cats will be glad to have Evans as a capable 2nd stringer.

Developing your QBs is a constant challenge for sure. Good to see the Cats thinking ahead .