The AFL goes belly up 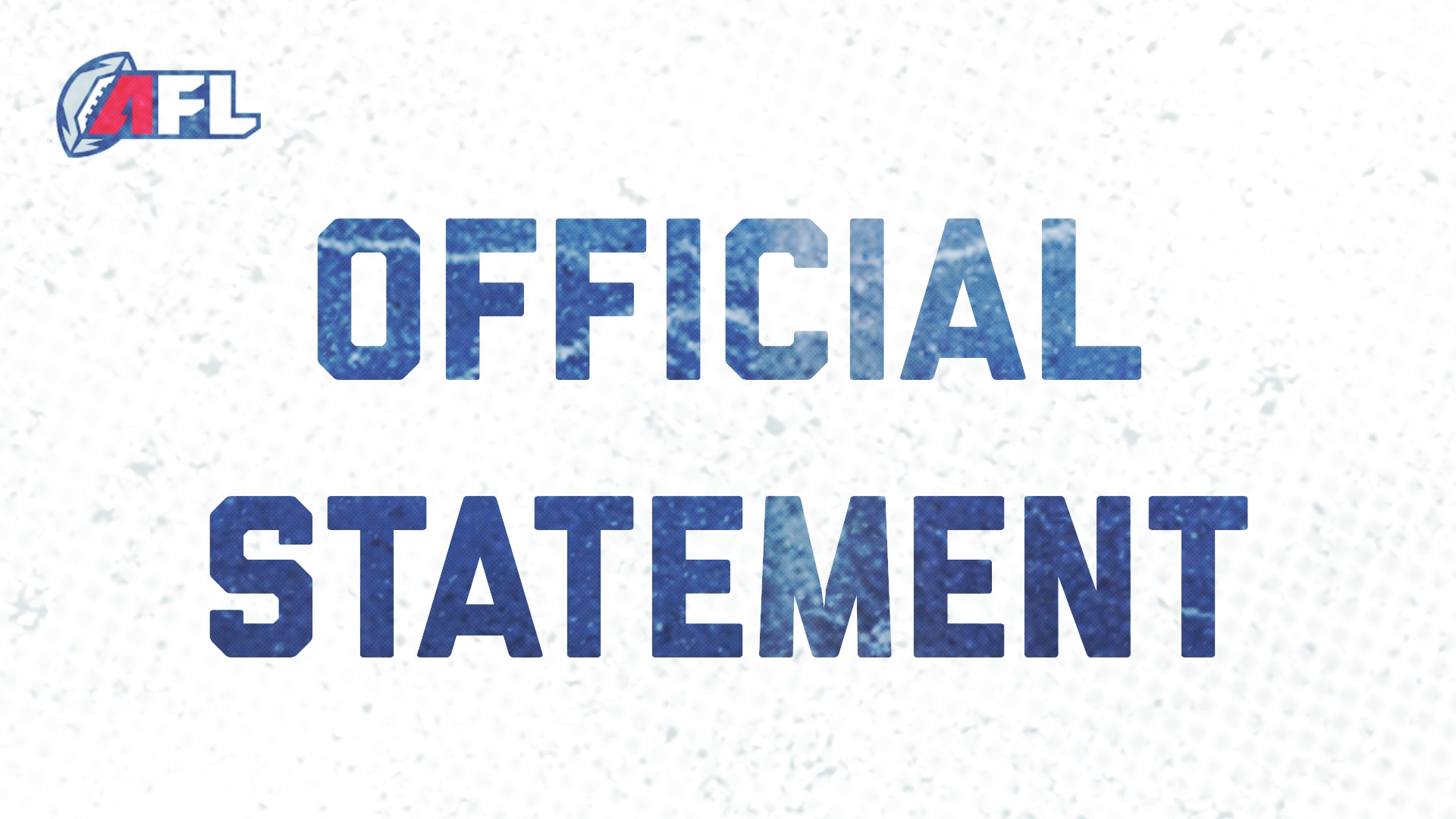 Not really surprising, I guess. I just didn’t find a compelling reason to go to any of these games, especially since the closest team is many miles away in a horribly congested Bay Area.

Anybody think they’ll be back?

Rpaege I lost track myself on this one, but I don’t think many know about the Indoor Football League, which has been in existence since 2003 and 2004 going back to its founding two leagues that merged in 2008.

Apparently it’s still a thing going though many like me don’t and won’t ever care:

To me only the CFL and NFL represent real pro football and everything else is some knockoff or gimmick including the scrimmage ball overtime format that the CFL adopted from amateur football in the US, but that’s another post and rant.

Yes the Arena Football league is not a surprise that it has come to an end. But the IFL is continuing on making the Arena / Indoor football game in Hockey Arenas pushing 40 years of pro football.
3rd only to CFL/Nfl.

Even in the dying years of the Arena League itself it still pumped out some top level CFL players.
Greg Ellingson, Sir Vincent Rogers, eric Rogers, Trevor Harris,… Just off the top of my head.
The Arena/Indoor leagues while played on a much smaller field. Have rules that benefit players coming to CFL.
They allow one receiver to use the Waggle.
All kicks are live like the CFL.
No fair catches, and so on.

The original Arena Football league was started by the same people who started the USFL.
But with different goals and model.
As always sports pro & Amateur leagues evolve and changes happen and a model that used to work no longer does.
The Arena Football league is the Model that the NLL indoor Lacrosse league followed. Now look at Lacrosse and the NLL its among the hottest sports in Canada & within northern colder US States.