Embarrassing showcase of football. One of the worst football games ever.

@CFL Why in the world don’t you troll the NFL for your 2019 Season Marketing Campaign!

Because CFL doesn’t need to shit on the neighbour’s grass + this thread should be moved to other leagues and entertainment.

It was a lousy game.

? Thought it was under “other leagues and entertainment?

? Thought it was under “other leagues and entertainment?

Not when the thread was first made

Embarrassing showcase of football. One of the worst football games ever.

@CFL Why in the world don’t you troll the NFL for your 2019 Season Marketing Campaign!

It’s not my area of expertise, but I think main reason is “Our product is better, tune in 4 months from now to see it” is not an effective call to action in terms of marketing/sales. There are very few instances of showing a commercial for something you can’t buy that second.

As a 27 year old ARGO season ticket holder I have to say “BORING”. Even last year’s GREY CUP had more action by far. No one ever said that the people of the GTA were smart. 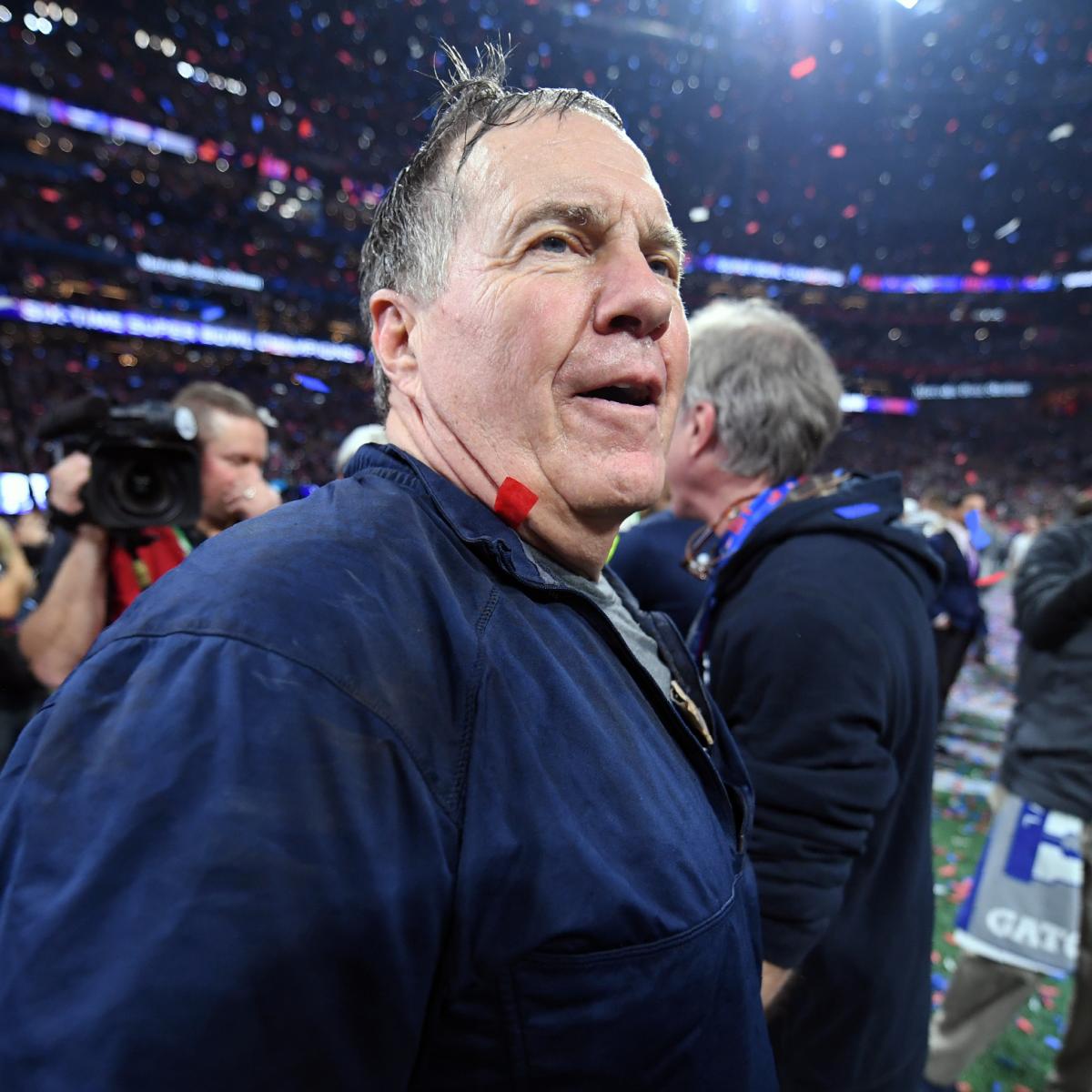 ATLANTA — That loud noise you heard on Sunday might at first have seemed like it was the collective barfing of all of the people watching perhaps the worst Super Bowl in history...

They were probably overdue for a bit of a dud after the string of really exciting Super Bowls the last several years - including last year’s off the charts exciting game.

Not surprisingly the dud of a game saw the lowest Super Bowl ratings in 10 years in the USA - down over 5% from last year’s thriller.

Mind you ANY other TV program of any type would kill for a rating remotely close to the 44.9 overnight rating that yesterday’s game got.

I guess I am in the minority. While I don’t think it was the best game ever, to me it was still a good game and exciting. Some really good outstanding defensive plays were made. Through 3 and a half quarters the game was in doubt, and at one point in the 3rd quarter it definitely seemed like the Rams were making more progress than the Pats.

Then Brady got the ball about halfway through the 4th and it felt inevitable they would score. After that it wasn’t as good for me, because it felt like the Rams started pressing too much and making offensive mistakes in their desperation, where if they could have cooly answered I think they could have taken the game. Experience won out.

But I have seen opinions that it was a ‘horrible game’ and ‘the worse superbowl ever’.

I will take that game 50 times over some truly boring games in the past, especially the 80s and 90s…

My point is that while there were a couple close ones, and a few that were closer than the score indicates, there were a ton of games back then that just simply were boring because the winner was obvious in the beginning. No tension, no wonder of who will pull out the victory. That trend picked back up in the mid 90s when the Cowboys and 49ers were taking turns thumping the AFC.

I will take the Rams Pats v2.0 above any of those. But like I said, I believe I am in the minority. I like it when great athletes on defense make good plays or display great teamwork and preparation.