TORONTO — The 59th annual Canadian Football League (CFL) All-Stars have been named in recognition of the 2022 season’s best performers.

Gittens Jr and McEwen are both Nationals and should be designated as such.

Gittens Jr and McEwen are both Nationals and should be designated as such.

In addition, I count five players actually marked as nationals, but the Breakdown claims six.

This is an example of something I realized a long time ago; "D" is also a passing grade.

Is this the final all-star list?
Good thing the Stamps have 8 all-stars - it really helped/showed when they played a team game. 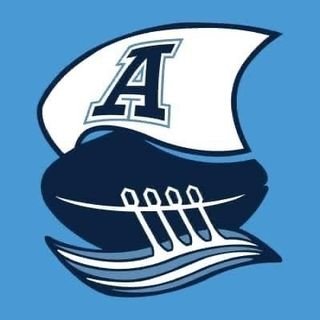 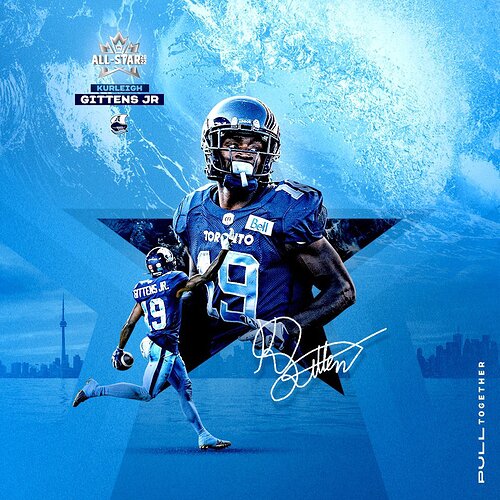 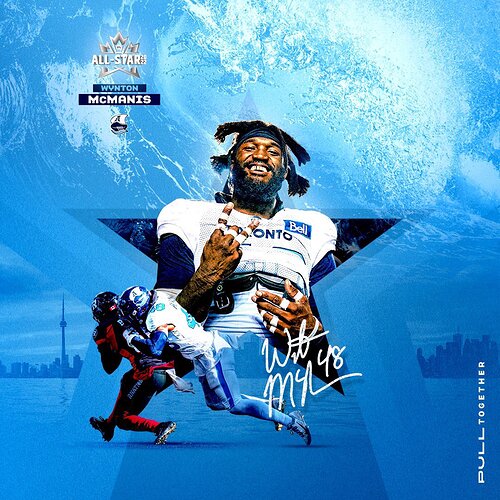 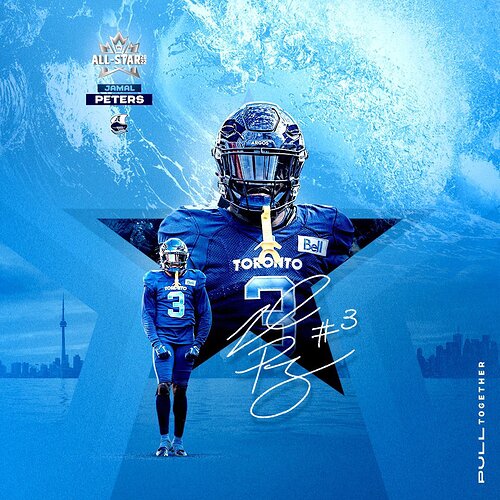 I've always liked Whyte & never liked Paredes BUT I gotta give him his due. Paredes was 90% on FG's. The difference with Whyte was that was on 60 attempts vs 39. And Paredes was 5 for 6 on 50 yds or more. Whyte's range is really in the 40-45 yds at this point in his career. Paredes was also 2nd in FG yds avg attempted behind Castillo. He was asked to make longer FG's. IMO they're pretty equal but I can see why Paredes was voted in.

My homer pick would be Demski over Gittens Jr. but pretty hard to argue otherwise. Still a bit surprising to see Grant get the returner nod over Morrow in the West and over Worthy overall.

Why two WLBs? Sankey, Muamba, Williams , Thurman could all gotten the nod at MLB.

I think I'll wait for tomorrow's all star team to be announced since these things have zero credibility anymore. I wonder if the people picking them even ever watch any of these games.

I'm still used to calling them "Canadians" and "Imports".

So is this today's all star team or yesterday's?