Too bad he didn't see a better game.

Too bad he didn't see a better game.

Second half wasn't too bad.

He claimed, rightly so I think, that his player had been taken down by a trip. Unfortunately for Popp, that's not a reviewable play.

He needs to start asking himself WWWD - what would Wally do? He should have a go-to challenge for times when he isn't allowed to challenge what he wants - player in the middle of the field stepped out of bounds, illegal contact on a receiver on a running play, roughing the passer even though no one was near the QB, something that will avoid the penalty, and talk to the referee to express his displeasure while waiting for the answer from the Command Centre.

Reading the posts he was getting they were dissing the CFL . It's too bad it was that game it was so poorly played that night .

Well, admittedly one of them was right: the new rules aren't doing the CFL any favors. 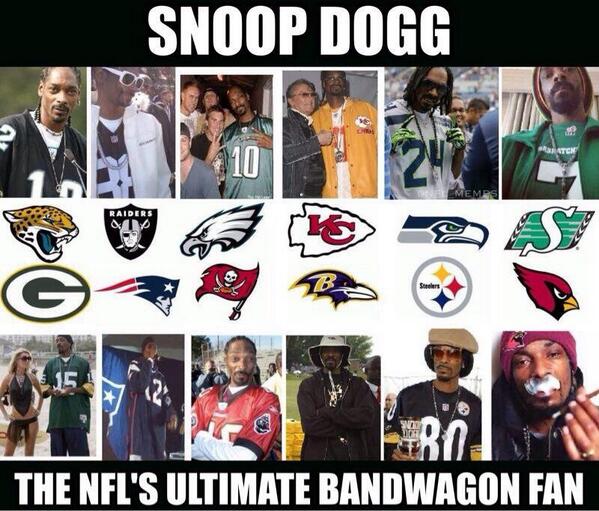