Should the Cats make Carter an offer?

Duron Carter has the tools but lacks mental discipline.

Can Austin turn him around? Could he be a weapon in our pass happy offense?

I would like to see him in camp and find out if he could have some serious chemistry with Zach.

A conditional offer to test his potential chemistry with Zach is a wise way to go. Hopefully, moving forward in his life, he can improve upon his mental discipline as well. When a gifted athlete has his head on straight and is actually into the game, seeking ways to improve his craft and help his teammates towards a common goal, look out! Certainly wish Duron Carter all the best moving forward, but Austin should at the very least take a test ride before fully committing to potential drama on and off the field. Again, all the best to Duron Carter as he develops into a champion on the field and in life too. Wish I had half his talent. 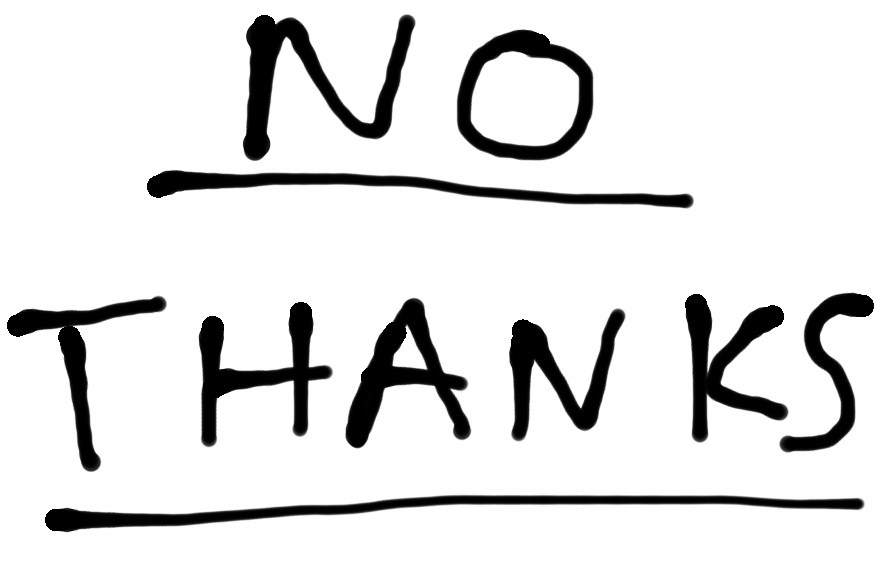 Don't want him , don't need him on this team or anywhere near this team for that matter. Besides we already have a son of a former NFLer on the team who I would take any day of the week over Carter . Let some other team sign this walking talking pain in the ass headache to a contract because he's not worth the trouble or problems that he would bring with him. I think I would honestly puke if I ever saw this friggin' Tool in a Ti-Cat uniform. Big Thumbs down on this idea from me !!!

I'm not saying that he is superior to our better receivers or that I want guys like Elliott, Tasker, Owens or Toliver out and him in - but - he does have speed and decent hands plus he is young. Perhaps in the hands of a good coach the mental game can be turned around too.

I never wanted to see Chris Williams in a Cat uniform (or in the CFL for that matter) ever again based on the way he left this team and our league but look at what he has achieved in Ottawa.

If we can get Carter onto the field for a look at camp and he really impresses than it is a win. If he hasn't changed the chemistry with his team mates or his antics then he can be released at little cost. With a core group of strong personalities that the Cats already have on the roster perhaps he can fit in and be a productive member of this team.

We may lose a couple of receivers from our roster in this off season too.

Sinkfield is equal to or even better than Carter for much less $$ and much more sense as in sensible.

I would love to have Sinkfield back!

Carter is invisible in playoff games. For that reason alone we should not try to sign him.

Carter is invisible in playoff games. For that reason alone we should not try to sign him.

If he can't turn it on when it counts most, then I don't want him. Our Ticats have choked enough over the last couple years, and we don't need more chances of that happening again.

Bad! Bad! Bad!
Can't say it enough !!
There is nothing inthis world that can change that man! He is an awesome receiver but the worsth kind if influence a team can have.

Should the Cats invite poison into their veins?

Only way you bring a guy like that in is if you have a system based coach who is willing to can guys for lack of discipline, makes it his mission to not share or make a media story out of anything, ever (like a Daryl Sutter or a Bill Belichick), and is surrounded by a team that is good enough, that it's very clear that you aren't special and if you don't buy in, square away and ship up, you will be shipped out.

The lack of discipline is always something that a CFL teams struggle with as you can't be as selective as an NFL team
Austin isn't quite that coach, for while he is systematic and sets clear expecations, he's created media issues himself
and the only team in the CFL that has that good enough thing going for it is Calgary

Sinkfield is equal to or even better than Carter for much less $$ and much more sense as in sensible.

I would love to have Sinkfield back!

Yeah, I would LOVE to have Sinkfield back in a Ticat uniform. I would take him over Carter, just for his versatility, not to mention his ability for the big play.

[i]The Ticats should offer Carter whatever it takes to sign him! :thup: They should also sign his cousin Kenny Stafford. That duo is unstoppable!

Johnny, Carter and Stafford were cut because they are "dipshits" Austin will only sign players who fully understand the team concept. Sounds like the Allwatts braintrust has softened their stance and Carter could be back.

At some point Carter will grow up. When that is nobody knows but teams will keep taking chances until this happens or his play deteriorates.

Reminds me of Barker signing LP after he had been invloved in multiple violent and legal offenses in Montreal only to have him spit in his face...LP ended up out of football, in jail, committing murder and then suicide or being sent to hell by other inmates.

My guess is Carter really would like to stay in Montreal for a number of reasons. Reed is a softy and will at least talk to Coach JC on his behalf but I would be surprised if JC changed his mind. But as a rookie GM with zero football personnel staff onboard, signing a player the calibre of Carter at the right price is certainly interesting.

Wow I just realized I have been here for 11 yrs, where does the time go.

The guy can catch, run, and score. Who on the roster right now is better? Sign him to a contract with built in incentives, and built in penalties (is that allowed?).

Like O’Billivich said “Better is better”. And any player can be cut.

Signing Carter would send a message to current and prospective Ticats: "individual players are more important than the team".

Signing Carter would send a message to current and prospective Ticats: "individual players are more important than the team".

...only if he didn't clean up his act and still carried himself like a selfish petulant child. If Carter played with passion and pride then he is welcome in my books. If he can't get it together then cutting him would prove that he is NOT more important than the team and would keep Kent in high esteem with his players and staff.

Not to put too fine a point on it, but how many Grey Cups have you won under Austin?

I think Palmer's point is well-taken. If you have an opportunity to upgrade your receiving corps, you do it. Austin is a stern taskmaster and isn't going to tolerate what Jim Popp let Carter get away with in Montreal. Best-case scenario, it works out like Randy Moss in New England or Jerome Messam in Calgary.

And how many Gray Cups have Montreal won since AC Retired? Look like the Als have stalled since Tressman left for fame and fortune. If Carter could take a Grow Up pill and learn it ain't all about him, he could be an option. For my money he lands in the land of the Green Riders. Personally I can'talk stand him or his father. What a pair!