The days are numbered for Zach Collaros, at least in terms of leading an Argonauts offence that continues to search for that complete game featuring crisp early-game execution and no late-game drama.

While he’s more than proven to be a capable quarterback in Ricky Ray’s absence, doing the unthinkable when one considers how tighter Toronto’s grip on the East has become with Collaros lining up under centre, the fact remains that Ray is getting closer — and the closer he gets the closer Collaros returns to his familiar role as backup.

Ray won’t be back this Friday when the Scullers play host to their first home game in more than a month, a night the Argos can assure themselves of a home playoff date for the second year in a row — but Thanksgiving Day Monday in Guelph now looms as a realistic return scenario for Ray.

It may even be pushed back if a setback unfolds, but the way Ray was tossing the pigskin following Tuesday’s practice would seem to indicate his torn shoulder muscle is healing.

Ray’s delivery was as smooth as ever, but one can’t measure his arm strength at this time in a controlled session with assistant coach and former teammate Jason Maas.

But Ray did look good and there’s no question he will be back in the next few weeks.

For Collaros, who helped lead the Argos to an historical four-game win streak on the road, each featuring late-game suspense and moments when the team made game-changing plays, there’s no point in rocking the boat when a player of Ray’s ilk eventually returns as starter.

“This is Ricky’s team,’’ said Collaros. “He’s a three-time Grey Cup winning quarterback and a Hall of Fame guy. I’m not going to argue that.

“We’ve done some good things while he’s been out and we want to keep building on that whether I’m playing or he’s playing. That’s everybody’s attitude in the locker room and it should be.

Ray hurt his shoulder in the first quarter of a home loss to Calgary on Aug. 23.

Collaros filled in, but the Argos were never able to find any consistency on offence.

On Sept. 3, Collaros got his second start of the season and career, unable to do much of anything as the visiting Als made the big plays on both side of the ball to escape with the well-earned win.

In the return game played in Montreal five days later, the Argos turned an important corner, overcoming an opening-game possession that would lead to a turnover and an Als fumble recovery for a touchdown.

Despite a poor first half, Collaros settled in and led an offence that was lights out in the second half.

They’ve never looked back, winning in Regina, Calgary and last Saturday in Edmonton.

Ray has been on the sideline for every road game, providing guidance for Collaros when the young quarterback has had any questions.

“There’s been some subtle things, little things Ricky has taught me,’’ said Collaros.

“I’ve thanked him for it. You can’t get everything in one play. Get a completion and move the chains.?

Ray went through his own learning curve when he joined the Argos last season and began to absorb his new offence and new surroundings.

He struggled at times, a process that allows Ray to connect with Collaros.

“He’s been there,’’ said Collaros.

And perhaps one day Collaros will reach Ray’s level.

In Edmonton, Collaros forced some throws into coverage early in the game when he should have checked it down.

“Overthinking a little bit instead of going through your progression and reading the guy you’re supposed to read,’’ said head coach Scott Milanovich of Collaros.

Milanovich has resisted any urge to pull Collaros during any game, even when Collaros was struggling.

Most head coaches would succumb to the hook, but Milanovich was once himself a young quarterback and understands the virtue of patience when adversity arrives.

“We’re holding him (Collaros) to a high standard,’’ added Milanovich. “I don’t want him to think: ‘I’m a rookie quarterback.’

“I want him to think: ‘I’m a great quarterback, I’m going to lead this team.’ I’m trying to put some pressure on him and understand we expect him to be great.?

just hand the Argos the Grey Cup now.
once Ray and Owens are back, it's game over for the rest of the league.

so no point in playing the Grey Cup then right? :roll:

Pretty cocky there dg I would say.

Pretty cocky there dg I would say.

Hey if it prevents the Riders buying a Grey Cup. I"m all for it :lol:

I have to say I have never noticed any cockiness from you in the 7 plus years you have posted here. :o :thup: :thup:

But you know the Riders are gonna win. :rockin:

I have to say I have never noticed any cockiness from you in the 7 plus years you have posted here. :o :thup: :thup:

But you know the Riders are gonna win. :rockin:

But will they be within the rules (SMS)

i'm just joking around.
as if i'd skip a Grey Cup game or playoffs.

but the argos do look to be the favorites to win.

my pre-season pick was toronto over saskatchewan for the cup. i'm hoping the riders get their act together ( once sheets gets back, i'm sure they will ).

so no point in playing the Grey Cup then right? :roll:

Just like last year,when the FIX was in.......100th Grey Cup.....played in Toronto......gift-wrapped Q.B.....SURPRISE,SURPRISE!!!!! Not only do the Argos make the Cup.....Wow!!!! They win it!!!!! Like triple H says.....It's good for business :roll: I said before last year even started,I'll bet anybody any amount off money that the league moves heaven and earth to insure an Argo victory in the 100th Cup played in T.O. What a Farce :thdn: It's sad when the league gives you preferential treatment.....but your ownership,stadium and fans give you no support at all.I'll go out on a limb right now and say and predict that the mighty Argos will NOT be in the Cup this year,let alone win it.It must be very frustrating,sad and pathetic for them that there playing so well and the city they play in doesn't give a crap about them.
Just wait and watch fan support go down even further,now that the mighty Make-me-Laffs have started yet another season of futility which will be 46 yrs and counting of mostly crappy,inept,hopeless hockey,people in T.O. make me howl the way they sellout consistently for such a LOSING team,yet show NO support for the one team in their city that actually has won a championship.....I say GO ARGOS GO......and please take the Laffs,Craptors and BlowJays with you!!!!!! :cowboy:

say what you want, bobo, but the argos were the most penalized team last year, which doesn't support the notion the fix was in. perhaps if they were the LEAST penalized.
plus, the league didn't tell bratton (?) to drop a game-winning TD pass in the endzone of the east finals.

the only thing that costs the argos this time around, is their horrible FG kicking.

I still don't think the Argos are going anywhere... they will make the playoffs, as for grey cup, nothing is certain.

The only thing I found somewhat fishy (or confusing) from the 100th was the amount of injured players or players who wern't starting for calgary? did something happen in the west final that i don't know about? I don't know if the CFL has anything like NHL's Healthy Scratch (guys not playing even though not injured)... 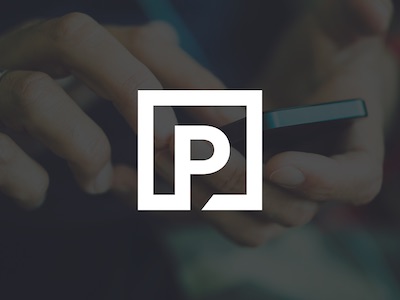 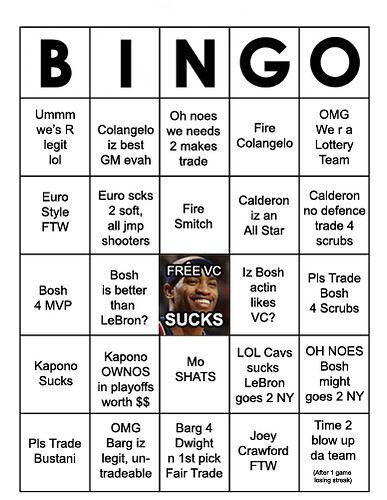 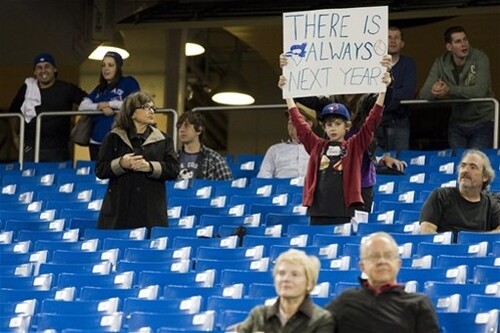 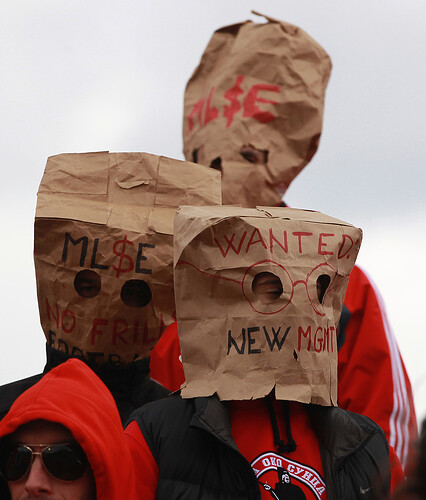 What an amazing crowd at the Grey Cup Parade! Those people at the front must have gotten there really early.

Ray will certainly lead the Argos to the Grey Cup. I only hope its against the Rough Riders! Imagine that!!

Absolutely. Ray is so consistent. Collaros has needed a few miracles to win.

Zach is not winning games. The Argos are winning games. Through the four-game streak, Collaros has played extremely well at times and extremely poorly at other times, while the defence has been mostly strong and occasionally superb. They have also had the benefit of a fair amount of good luck, such as three times fumbling the ball directly into the arms of a teammate (once for a touchdown) last week. To suggest that they are winning solely or even mostly because of Collaros is simply wrong. 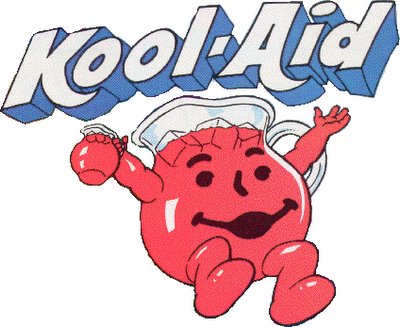