[i]Kent Austin, Vice President of Football Operations and Head Coach of the Hamilton Tiger-Cats, announced Monday that Jeff Reinebold has been promoted to Defensive Coordinator of the football club. Reinebold had previously served as the team’s Special Teams Coordinator for the last four seasons and also as Linebackers Coach since 2014.

“Jeff is an intelligent, experienced football coach that has been a leader on our staff for the past four years,? said Austin. “His familiarity with our players, coaches and staff will allow for a smooth transition and speaks to our emphasis on the importance of continuity within our organization.?

Reinebold, 59, will enter his fifth season with the Tiger-Cats in 2017. He joined the team as Special Teams Coordinator on February 5, 2013, adding the role of Linebackers Coach in March 2014. The South Bend, Indiana, native has nearly 35 years of coaching experience, including 13 years at the CFL level.

The Tiger-Cats have led the CFL in special teams touchdowns in each of the last two seasons. In 2015 specifically, Hamilton scored six touchdowns on special teams, including four punt return majors by Banks, and two additional touchdowns on a blocked punt and an onside punt recovery. Overall, the Tiger-Cats had six blocked kicks, while the rest of the league combined for just 12 in total. Banks also returned a missed single-point convert attempt for the first missed convert return score in the history of the CFL, and had two additional kick return touchdowns negated by penalties.

Congratulations Jeff, all the very best in your new role as Defensive Coach with the Tiger-Cats.

Lets make the Tiger-Cats the top defence in the CFL in 2017 and build a winning team!!

Wow Grover! Your attention to detail is amazing. Thanks for helping the rest of us to stay informed. :thup: :thup: :thup: You are the man!

Wow Grover! Your attention to detail is amazing. Thanks for helping the rest of us to stay informed. :thup: :thup: :thup: You are the man!

I agree Pat. Thanks for all the info you provide us fans, Grover, you rock :rockin:

Thank you, it really is my pleasure! 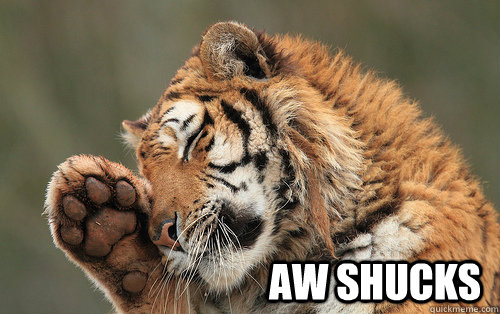 Rick Zamperin ?@rickzamperin 1h1 hour ago
#Ticats coach Ken Austin says there will be other changes to the coaching staff. The full staff will be announced in a couple of weeks. #CFL

Good luck to our new DC! Hope his enthusiasm catches on with every member of the defensive unit. 2017 should be a good season.

Well, there goes six pages of posts down the drain

Jeff is a true CFL rounder. His record as a specialty coach is pretty good.

However, he might have been the absolute worst head coach in bomber history - and that's saying something - cuz we've had some real losers and pieces of human trash over the years:

Reinbold and Zaleski probably have the worst winning percentage of all-time bomber head coaches. Only rivalled by the current occupant - Mike O'Shea who's hovering around the .400 mark - the rule in bomberland is never criticize a sitting head coach - wait til he's fired and then jump on him!\

For the record - so I'm not perceived as a negative nelly on all things bombers they've had some very good head coaches. I'd rank 'em as follows:

They had an NFL guy just before Grant came aboard, just can't recall the name!

So...He's not the new offensive co-ordinator? He's just the new guy that calls the old plays, I guess.

Kinda like our offensive co-ordinator, who doesn't co-ordinate the offence.

I'm starting to understand this now.

Thanks Pat - I knew someone would remember!

Hey Lyle here is Bomber Head Coach Reinebold on a Harley with the Mascot on the back! :cowboy: 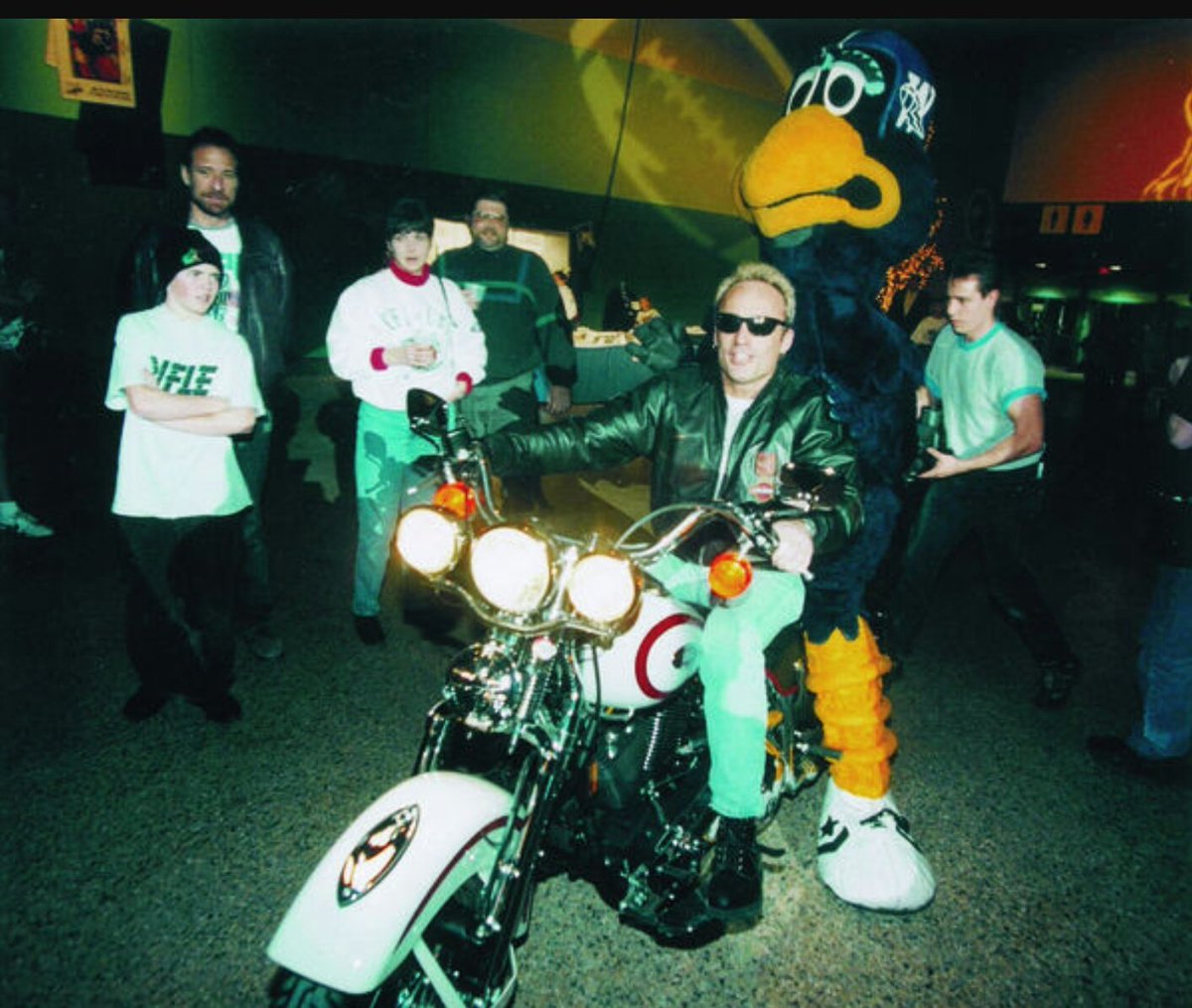 and here is a clip of when he irritated Lions HC Adam Rita so bad he attacked him at the end of the game! :rockin:

Reinbold vs. Rita was more 1-sided than Rousey vs. Nunes!

Rita basically knocked the fake hell's angel back about 8 feet with his pinky finger!