Pick Your FA Running Back

If you could pick a FA running back from Marshall Ferguson's rankings, who'd you pick? 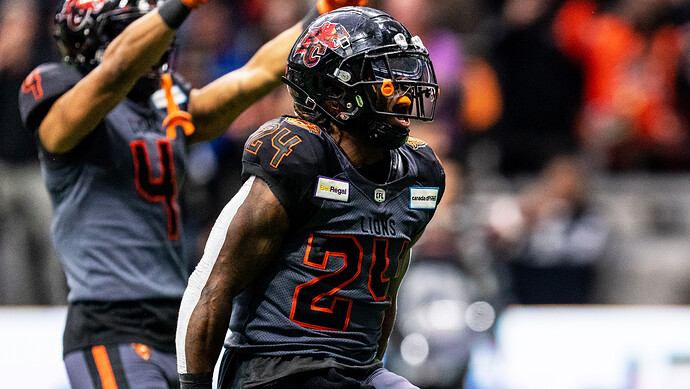 Ferguson: Diving in on the pending FA running backs - CFL.ca

I'm not including Jamal Morrow, since he's already re-signed with the Riders.

I voted Ouellette, though I think Butler is right up there, too.

I like Ouellette's intensity and the way he can pick up YAC.

I voted Hill. Butler had some good games but he was easily handled by teams like Winnipeg, especially in the WF. I also like Walter Fletcher.

A. J. Ouellette, he looks like a sasquatch, doesn't appear to have a first or second name just initials and uses multiple same letters in the spelling of his last name. Was born to be a star.

Oullette is a tough RB. He grinds out YAC yards staying upright on hard tackles. He catches the ball well. He will replace Andrew Harris soon in Toronto like we did with Brady Oliveira last season.

Can't imagine Oullette will make it to free agency without being signed.

Same for Butler and Hills.

As a secondary back - Earlington's good hands and outstanding speed have a lot to offer on pitches, reverses, screens, and receiving out of the backfield.