I took this list of candidates (and added one other) from this article:

Now, if you were in Eric Tillman's chair, which candidate would you hire?

Two days and only five votes?

What, have all Eskimo fans headed south for the offseason ?

Ten votes so far. . . thought this would have generated a bit more interest than that . . .

Oh well, so far Dickenson and Chief are in the lead. . .

Chief, if this little poll prompts Eric Tillman to give you a call, let us all know !

...I voted for the second to last guy, but only because I thought it was Tom Bosley 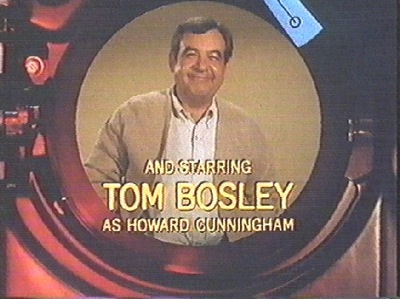 Oh well. Maybe he'll hire me as an assistant.