I was hugging my wife on her way to work this morning and some guy burst through the door and threw a flag at me!!!!

The worst is when he saw I was grabbing her butt....he called it OFFENSIVE HOLDING!

You think that's bad...my wife calls Illegal Procedure and TimeCount Violations on me all the time!

...better than an Illegal Substitution...

...I'm going for 'Down by Contact', 'Illegal Formation' and 'Undoing the Bra Thingy with One Hand'....although I"m having a hard time finding the rulebook reference for that last one...

...maybe it's under the new 'horsecollar' rules...

If you cant get the hang of it, we can always go for "ineligible man downfield"

Especially if there is "clipping" involved :oops: :rockin:

...better than an Illegal Substitution...

Or Too Many Men, for that matter.

This thread is useless without pics.

I'm gonna go out on a limb and say the first one to post pics gets banned. :lol:

It's not a score unless you break the plane. 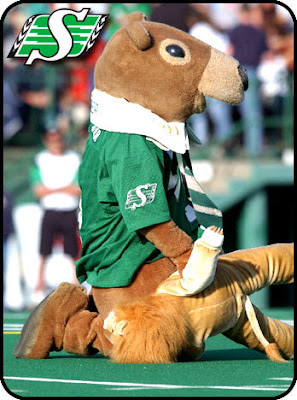 I'd be "lion" if I said any different

I'd be "lion" if I said any different

Wow, that is some serious cheese right there.

Wow, that is some serious cheese right there.

Wow…you sure know how to kill a thread…

That is probably the funiest thing you have posted