While watching the crappy MNF game I decided to ignore the two teams playing this week and next week and post the pool picks for this week. Interestingly there are three games on Saturday earlier than I ever recall and one is included. Thursday’s tilt between San Fran and Seattle was tempting but I ultimately opted against it for timing reasons.

The matchups aren’t great this week but hopefully will pose some difficulty for the leaders heading into the stretch run.

Ripe for the picking are the following:

Good luck to all!

lol kinda surprised you didn’t pick the Rams vs Packers next MNF. those are all pretty tough picks though. nice selection.

I threw in an easy one for the Saturday game although remarkably Miami has often played well in Buffalo. I couldn’t in good conscience pick the potentially closer game involving Deshaun against a Jacksonless Ravens team and the Viqueens vs Colts outright sucks.

...lol kinda surprised you didn’t pick the Rams vs Packers next MNF. those are all pretty tough picks though. nice selection.looking forward to saturday football again

Yeah I’ll need to think about at least four of them pretty hard. Looking to split the field as much as possible.

Didn’t pick Rams as they are just terrible and I think most would have picked tin foil hat guy.

Didn’t pick Rams as they are just terrible and I think most would have picked tin foil hat guy.

they are both terrible lol

worth noting that the Dolphins beat the Bills 21 - 19 in the “butt punt” game in week three.

worth noting that the Dolphins beat the Bills 21 - 19 in the “butt punt” game in week three.

True. But that was in Miami in stupid hot conditions. This is going to be the “polar” opposite. Should be a fun one!

Good Luck to all

I always liked these because I don't care about NCAA football now and never did after Thanksgiving Day weekend before.

In prior years the games on Saturdays would be earlier in December, and I hope they go back down that road in future seasons instead of needlessly cramming them all but for the night games on Sundays in December.

And Saturday football has ALWAYS been better than on Thursday nights too.

...lol kinda surprised you didn’t pick the Rams vs Packers next MNF. those are all pretty tough picks though. nice selection.looking forward to saturday football again

I'm happy that one is on Monday night so I can skip it like usual, for it's the battle of those two arrogant quarterbacks with the future Hall of Famer Rodgers and his lame, always overrated and overly hyped protege and wannabe Mayfield who is likely already convinced he's found his elusive star in Los Angeles.

I hope it's a defensive battle and each defense delivers a solid beatdown to each of them including also Rodgers to finish the job we did on him here in Philadelphia. Maybe this time it won't be those sore ribs for his lame ways too.

Jets
If the Jets can't pull this off against the Lions, they should just forfeit the rest of their season. It is hopeless if the case.

Regardless, the local fans are VERY ANGRY there at MetLife Stadium in East Rutherford, NJ. This time upon any loss, there could even be vandalism, arson, bioterrorism, and/or insurrection. Yes I know it's terrifying for many of you to read about this probable reality now, and I am merely only the messenger don't look at me, but yes indeed they might go beyond even tire irons

like last time when their local brothers and sisters for the Giants saw them tie those Commanders!

Let's hope it does not come to any such mayhem this time, but the local politicians, both elected and unelected, do have to appease those angry locals and so long as nobody gets hurt, well ...

Then again, certain folks running some things do like the prospect of major new construction, but hey, I digress as "Tulsa King" also makes for an entertaining show these days.

Now those Jets do have both the Gotham Villain Mike White and his trusty, crusty Mean Henchman Chris Streveler, so "Don't Stop, Believin'"!

Steelers
Ah what the heck - both these teams are 5-8 such that they must win out to make the playoffs, and they both suck and are very angry. It won't happen, so they'll simply just beat each other up. Carolina was able to unload that lead hot air balloon Baker Mayfield at the very least, but they have never found their way since the days of Cam who barely found his way for a short while in his vastly overrated NFL career. Screw you for that too ESPN.

I pick the Steelers because I think they have more of an edge to them here in the lousy weather of December, even in Charlotte, such that there is going to be some nasty on display by these angry players too. No, I'm not watching this one either and if you do, please, please, take your medicine and then your herb and/or good hooch by the first quarter. You are welcome.

Saints
Well, as usual at this point of the year with a team no longer in contention for the playoffs, either that New Orleans voodoo works to mess up the ambitions of other divisional opponents or these Saints are once again cursed even in their own house.

At least their current stadium has far better prospects than it seems they ever had in the previous edition of the Superdome of yore.

Bengals
Now the Bucs are essentially frauds in a very weak division as these Bengals are hot, and Tom Brady could pull one out of his ...again, but at this point perhaps I am overcome by my rooting interest. But there's not a damn thing you can do about it.

Commanders
Like @Jon I am tempted to pick another tie, but I won't. And we both don't like these teams, so perhaps they can beat each other up slap silly again like last time only two weeks ago! They both need this win badly, so it's a real grudge-match and perfect for drama and bigger market ratings for NBC, but then again it could be another dullard with bad football.

See please above for the Jets for more related details. 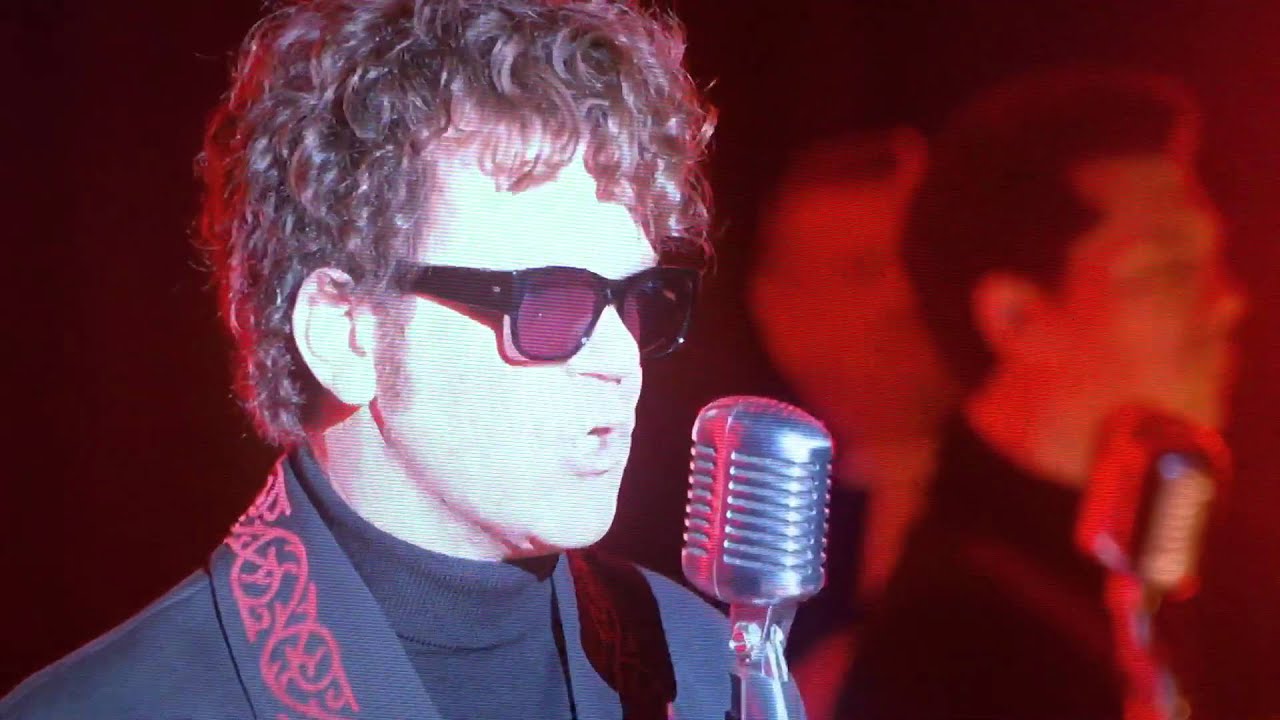 i love that some of you write essays justifying each of your picks but jfc it’s a pain to decipher when i’m doing data entry lol.

wait, so you explain every one of your picks except for the Bills?

at least you bold your actual picks lol

Bills (at home)
Lions (gone against them the past couple of games and lost)
Steelers (hope!)
Falcons (a pick em game IMO)
Bengals (just do not see Brady and company pulling off a W)
Commanders (another pick em game and will be difficult to watch the game)

Thank you and good luck to all.