Boy have there been some exciting games so far this season. A couple of weeks ago there was the crazy UCLA coming back from being down 34 points to beat A&M. A couple of other games I've watched have gone right doswn to the last minute too.

But so far best finish of the season - this Hail Mary win for Florida over Tennessee earlier this evening. (Great call by the announcer Brad Nessler who has replaced the legendary Verne Lundquist on CBS's SEC game of the week too) 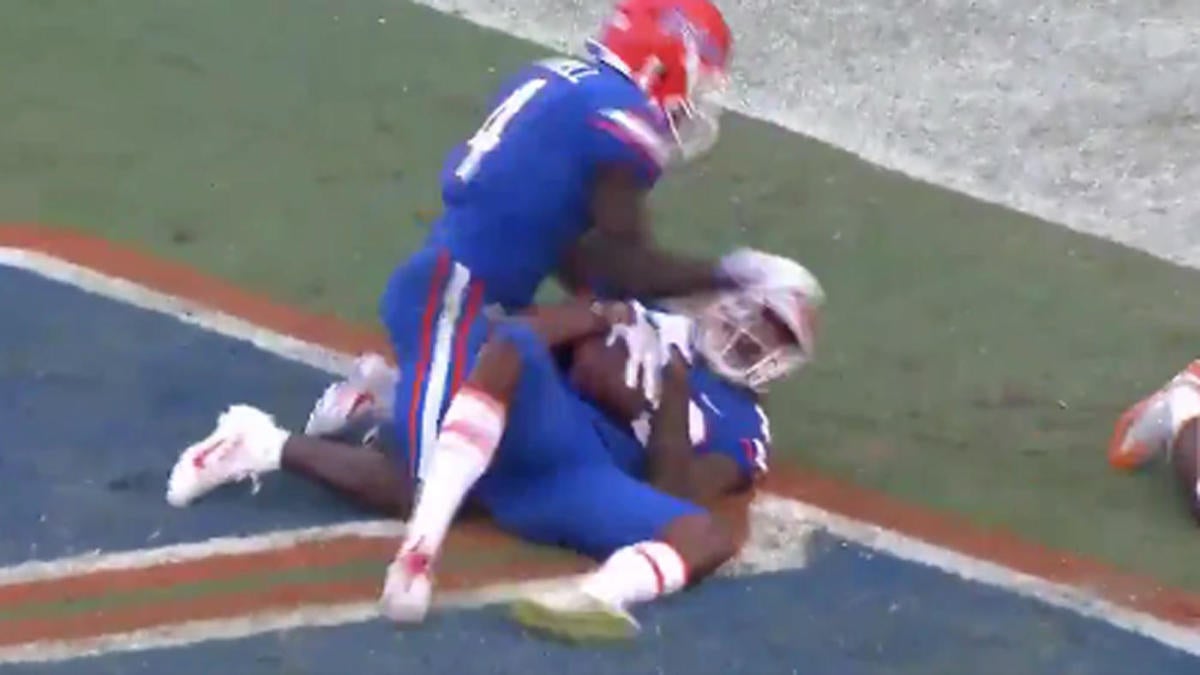 Should be a good one. Go Dawgs!

Scalpers are having a field day in Atlanta. Record beaking ticket prices. 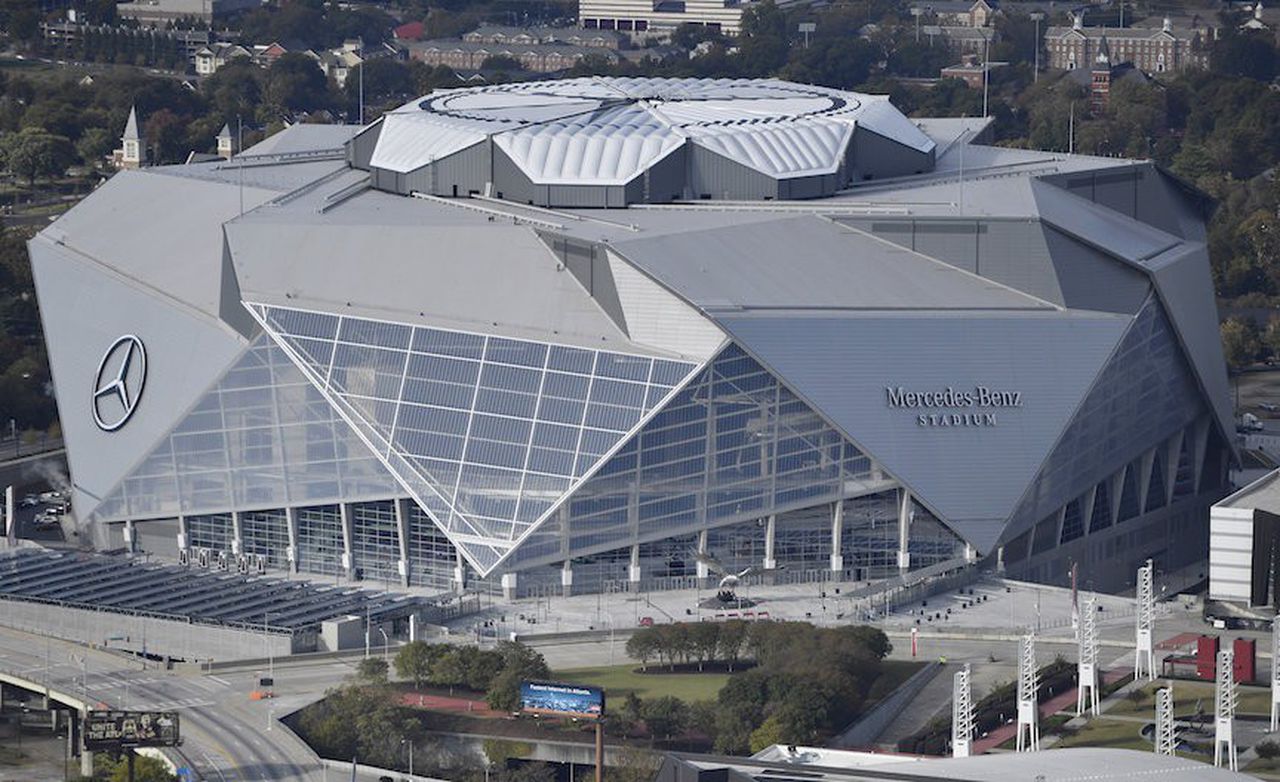 Only 2,000 or so tickets remain available on secondary market

As we reach the 8-hour mark before kickoff of Monday's College Football Playoff National Championship Game, it's still going to take quite an investment to get inside Mercedes Benz Stadium to see Alabama vs. Georgia.

The match-up between SEC rivals (with Georgia a virtual home team) is among the toughest tickets in the history of college sports, according to analysts on the secondary market. If you don't have tickets already, be prepared to pay quite a bit.

Jesse Lawrence of TicketIQ.com tells AL.com via email that Alabama vs. Georgia is "the most expensive title game we've ever tracked." Roughly 2,000 of 75,000 tickets remained on the secondary market as of Monday morning, Lawrence said.

Interesting that TSN is going with two versions of the game tonight. On TSN1, 3 and 5 they've got the usual telecast from ESPN.

On TSN2 they are showing something called the 'Mega Cast' that has the game with 6 coaches giving their analysis on each play. I prefer the regular telecast.

That Georgia qb was playing high school last year! Georgia all over 'Bama in that first half, 'Bama lucky to be still in the game.

...that was a great game, congrats to Tua for his playmaking ability on such a grand stage and his post game interview, kid’s gotta lot of maturity for a freshman...

Excellent game for sure, great comeback for the Tide aided in part by the referring though. Saban made the right call to change qbs, maybe Buffalo should hire Saban.

Did not see that coming. Who would have guessed that a freshman QB would have made the difference in this game- but NOT from Georgia's Jake Fromm. Incredible performance by Tua Tagovailoa.

Yup. Sort of thought that was desperate move to make the QB change - but between what the freshman QB did and how the Bama defence shut down Georgia in the 2nd half Bama were full value for the win.

I'm sure Bama's field goal kicker was one of the most relieved persons on the planet last night after shanking the chip shot on the last play of regulation time.

Bama were full value for the win

Not quite in my mind Pat, refs missed a blatant face mask and movement call on Bama that went their way and may have changed the outcome of the game.

refs missed a blatant face mask and movement call on Bama that went their way and may have changed the outcome of the game.

...not defending the non-call because I didn't see it, but ref miss calls all the time...I'd rather they'd miss a call (because they're human and only have so many eyes) then make a call that didn't happen...besides, once a game goes to OT i'm not sure you can say it affected the outcome of the game...OT is a fresh start...(and I'm not even a bama fan, or a georgia fan either, just a football fan)...

Yeah, grudgingly I have to agree with you R&W and I will admit I'm biased, I wanted Georgia to win not because I really cared that much or knew the teams and players etc. like you just a football fan, I just liked that freshman qb of theirs and his demeanor (and I'm not a Saban fan :))