What a stomach turning start to the NBA season. This reminds me of the Joe Theisman broken leg years ago in the NFL.. The reaction of the players on the Cleveland bench says it all.

Gordon Hayward suffered one of the most gruesome injuries in NBA memory midway through the first quarter of tonight’s tip-off game against the Cavaliers when his ankle snapped just minutes into his tenure with the Celtics.

Saw that on the news, uggggly!! Hope the guy comes back from this and is able to play again.

I see all may not be well with the Pistons despite a new arena:

Making attendance a sensitive issue for the Pistons is a report earlier this year by ESPN that said the team lost $63.2 million last season

Have to say - the Raps are really looking unexpectedly good so far this season. 9-1 in their last ten games with tonight's easy 18 point win in Charlotte.

Not too shabby especially considering they've played 5 more road games than home games. They are a fantastic 11 - 1 at the ACC and a very good 10 - 7 on the road.

WAYYYY better than most experts' pre-season predictions that had them pegged for 5th or 6th in the east with about 43 - 45 wins on the season.

What a CRAZY last two games for the Raps at the ACC. Absolutely destroying Lebron and the Cavs by 34 points Thursday night - on one of their rare appearances on national TV in the USA (the game was on TNT). They jammed in 19,923 that night.

Then tonight against Steph Curry and the Golden State Warriors a whacky and wild one. Not often that a team leaves the court to a huge standing ovation after losing - but that's what happened tonight.

After allowing Golden State 81 first half points and trailing by 27 the Raptors came roaring back and if not for a couple of suspect official calls against them in the last minute - they may very well have won. Outscoring Golden State by 25 in the 2nd half and losing by just 2. The ACC was going crazy in the last couple of minutes when at times the Raptors had the ball down by one with a chance to take the lead. Golden State escapes with the two point win.

But considering that for both those games the Raptors did not have Kyle Lowry - impressive stuff.

So the Raptors solidly in 2nd in the east behind Boston and 4th overall in the league in attendance averaging 19,822 a game.

The Raptors are finally getting noticed by media south of the border. Lots of positive stories after destroying the Cavs the other night. And this the lead in the story from the Warriors beat writer for the San Francisco Chronicle talking about last night’s wild one at the ACC.

TORONTO — Few Warriors players keep close tabs on the Eastern Conference. Not because they think they’re destined to meet the Cavaliers in a fourth straight NBA Finals, but because they aren’t overly concerned with[i]any[/i]team they only face twice a regular season. There will be plenty of time to study whichever club makes it out of the East if Golden State again reaches the sport’s summit come June.

But in overcoming a second-half implosion to escape Air Canada Centre with a 127-125 win over the Raptors on Saturday, the Warriors were forced to come to terms with a relatively new reality: Toronto could present problems should it make a run to the NBA Finals.

“They’ve been building this for a long time,? Warriors forward Kevin Durant said. “They’re one of the best teams in the league.?

Well - maybe they should stick with the usual uniforms and usual court and not the 'Welcome Toronto' version they debuted tonight as part of their partnership with Drake's OVO organization which will see millions given to Canada Basketball to help further develop the game in Canada. 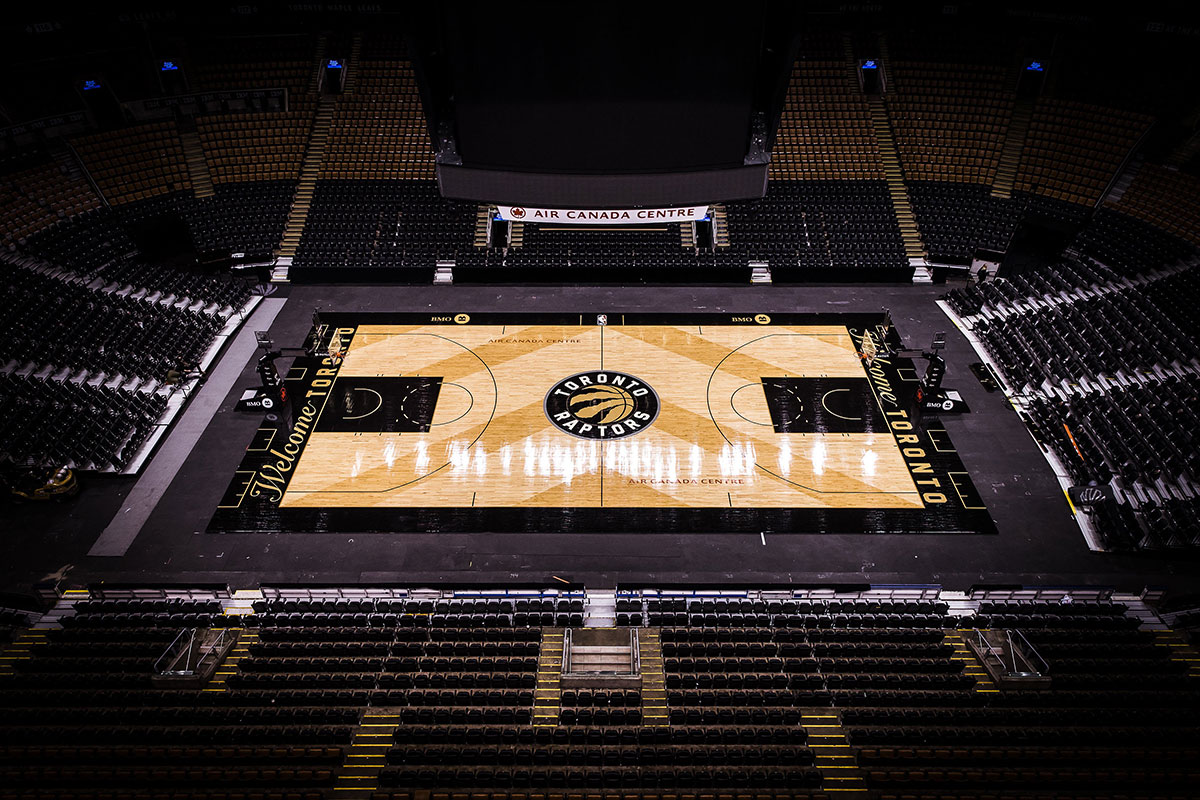 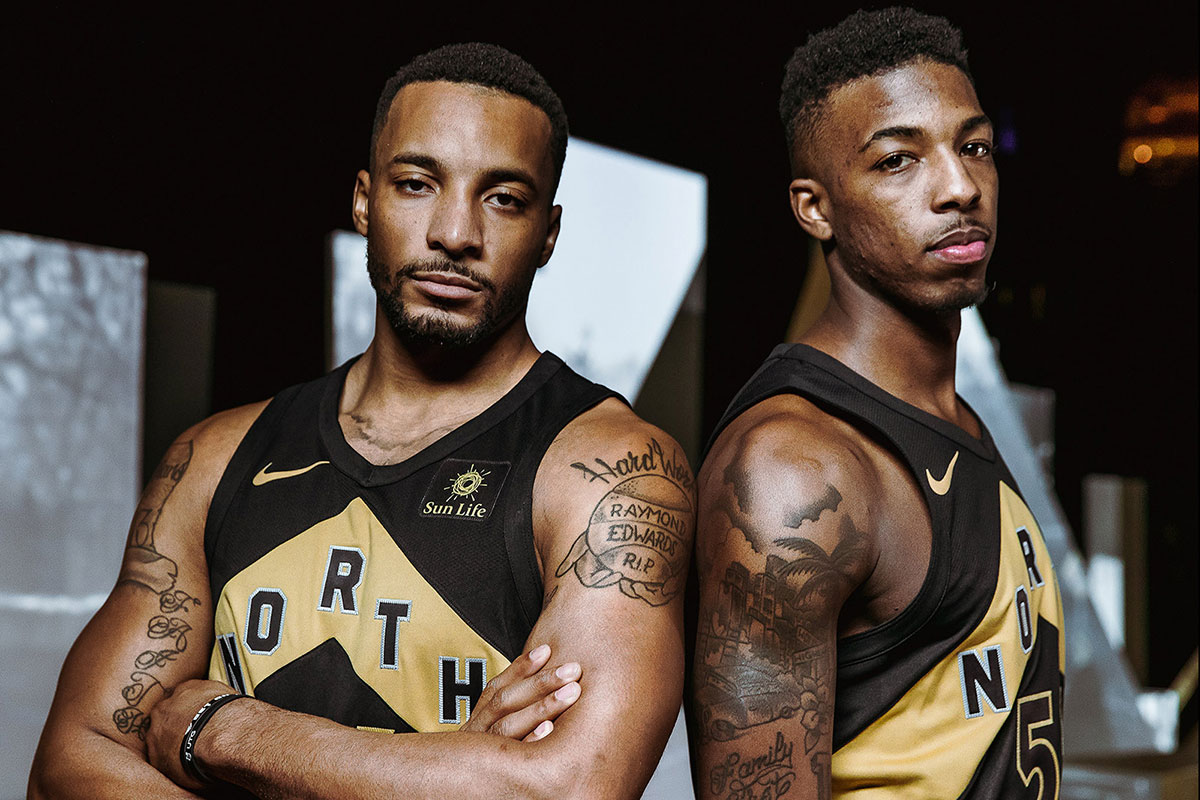 Big game tonight for the Raptors at home against first place Boston.

The Celtics are in first in the East with a 39 - 15 record. The Raps are second with a 36 - 16 record. A win for the Raps tonight would pulls them even in the loss column.

Getting home court in the playoffs may be huge for the Raps as they've got the best home record in basketball at 21 - 4.

The Raptors are having a strong season no doubt. However i dont think this team has what it takes to make it all the way. On the other hand Lowry and Derozan have been no-shows when it came to the playoffs ( a few good games but a big consistency issue) I like the addition of CJ miles as i think he can be impactful in the playoffs, but the raptors have been relying. On their young core a lot this year so its going to be interesting to see how they react in the playoffs. When it comes to the East i still think Toronto would have a hard time beating Boston or cleveland in a best of 7. Things are going to settle in CLE and they are going to make a deep run no doubt. At least the future looks bright for the RAptors

Big game tonight for the Raptors at home against first place Boston.

Whats the prediction for tonight

I think the Raps can win - especially being at home. Should be a good game.

They dominated them. Up by 20+ points by halftime and never looked back. It would be great if they could win the East.

It would, wont be easy though and they got to stay healthy.

The Raptors are now in first place in the Eastern Conference.

...in response to possibly the worst rendition of the US athem via Fergie channeling her best drunken mom trying to be sexy, twitter lit it up...?it was so bad, Colin Kapernick stood up in protest?...

It was awful. As one article said it was like the Marilyn Monroe version of Happy Birthday Mr. President. Charles Barkely on the TNT broadcast said he felt like he needed to have a cigarette after it. lol 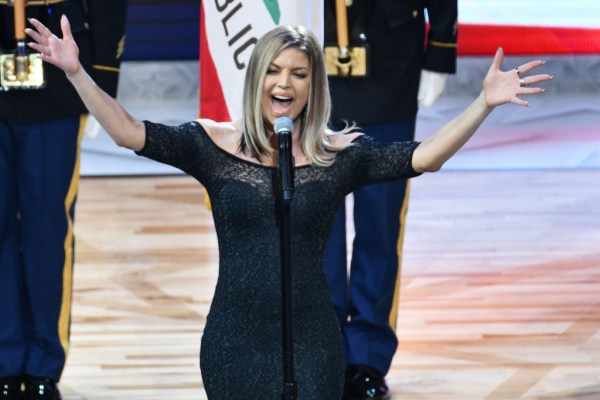 Second wild finish in a row to a Raptors game as they followed up their EPIC comeback win (in OT) the other night in Detroit with a HUGE win tonight.

Tonight they beat the best team in the NBA - the Houston Rockets - who had won 17 in a row before losing tonight.

This team is something special. 31 games over .500 now. Amazing! 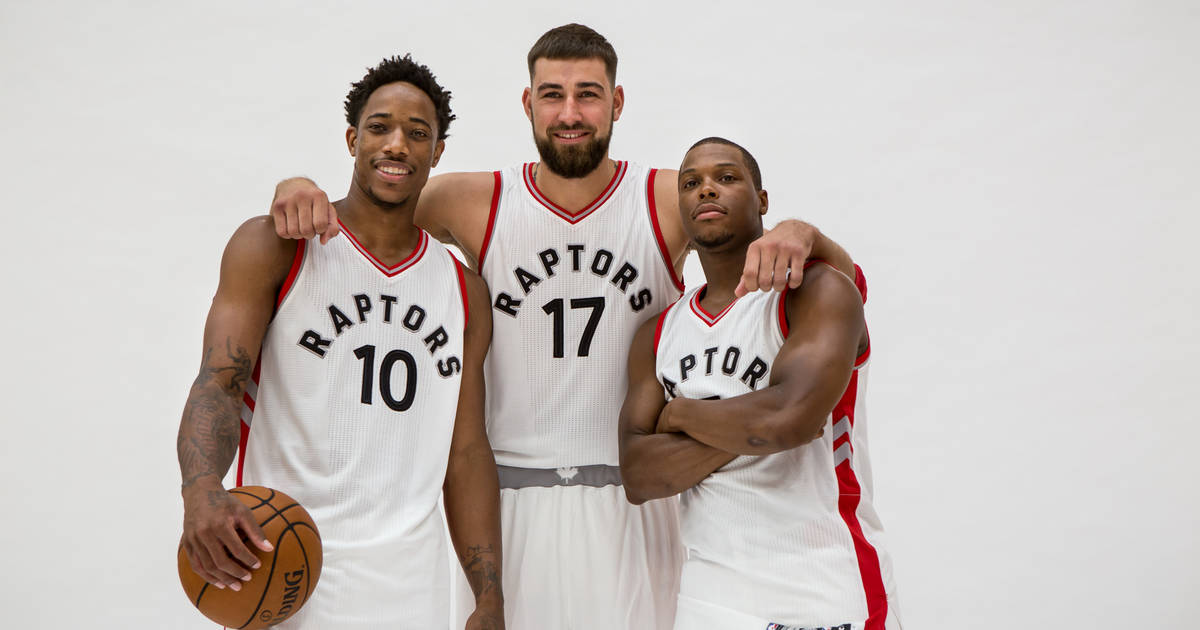 Everyone is totally in love with the Toronto Raptors right now

You know an NBA player is on fire when an entire stadium starts chanting his name – at an away game.  DeMar DeRozan is giving Drake a run for his m...

First time ever! Raps the # 1 seed in the East heading into the playoffs.

I was considering buying a pair of tickets to one of the Raptors first round playoff games - that is until I saw the prices.

I think I'll stick to watching on TV. lol