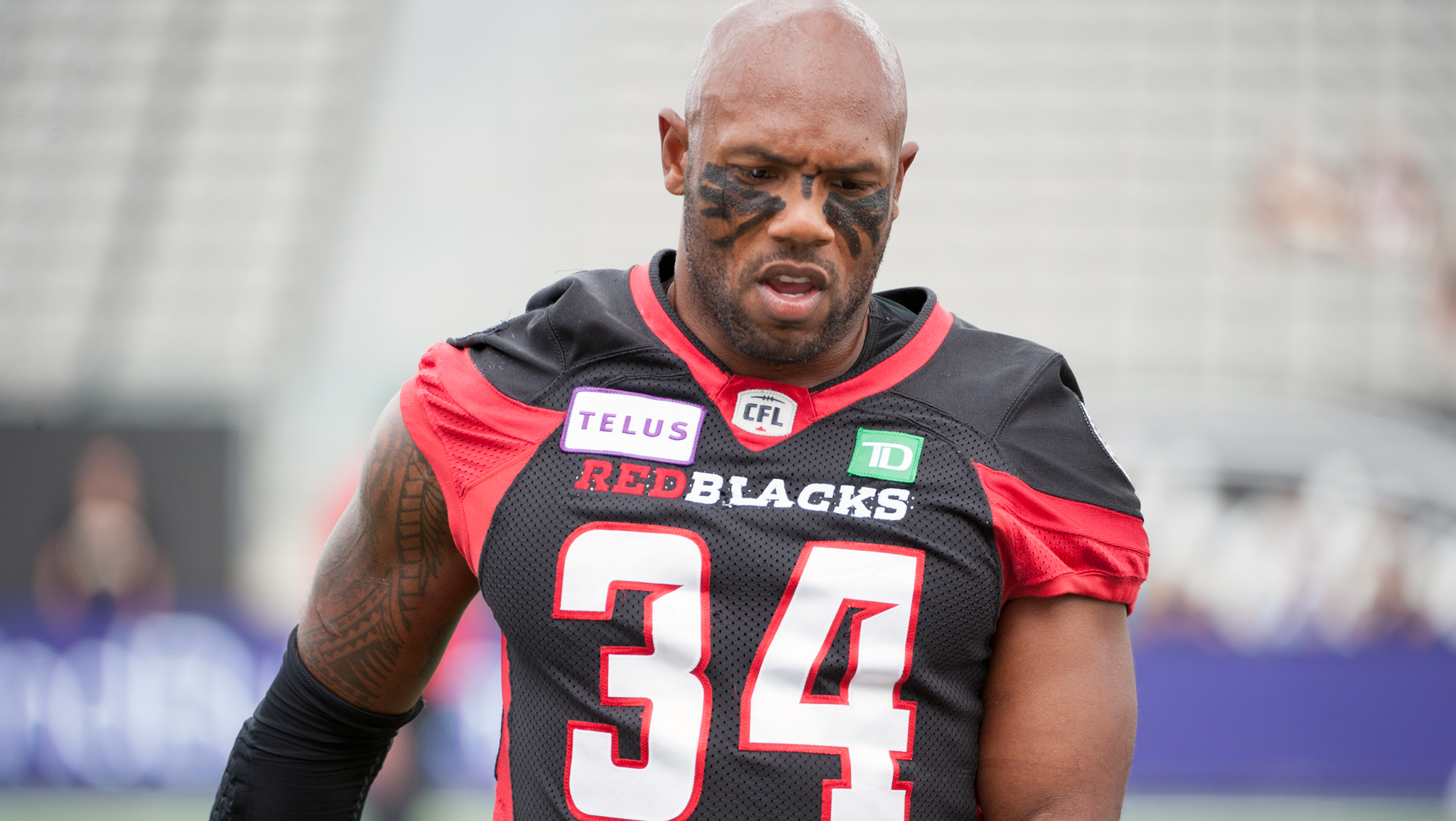 Dirtiest player in the league by far. Wish they’d just kick him out of the league, he’s trying to end careers out there.

Wish they’d just kick him out of the league, he’s trying to end careers out there.

Not necessarily. It is possible he is merely trying to permanently incapacitate people, and ending their football careers is just one potential result of that.

Not necessarily. It is possible he is merely trying to permanently incapacitate people, and ending their football careers is just one potential result of that.

This guy is just an idiot plain and simple. He tries to look better than he actually is by laying the boom, but he doesnt realize that these players have families and maybe putting them in a wheelchair isnt the nicest thing to do. PS Hamilton may stink, but not as much as your play or
lack of morals

When I saw that play, I yelled, “Kick him out of the league.” I assumed he would be ejected from the game; a paltry 15-yard penalty wasn’t going to prevent him from doing it again. Maybe this 2-game suspension (in addition to the 1-game suspension he served earlier this season) will make him rethink this type of reckless play.

Maybe it will make coaches and GMs rethink whether this is the type of player they want on their team.

Surprise? Does this surprise any of us that this clown would continue his stupidity! He will not change until he is out of a job. And one would think the coaching staff for the RedBlacks would be getting tired of this bad act as well. When you have a player like this it affects the whole team.

I listened to it live, and thought the evasiveness was to avoid any commitment to Hebert going forward. He did say something about it being nice to play within the rules so that everyone is available … My guess is he is gone once the two games are served.

I felt the same attitude wise towards Hebert as Big Dave expressed. I don’t understand why a player has to be in an aggressive state as to “I got to get a piece of him somehow”. Being a musician so to speak - “Children of the Grave” can not stand this Hogcrap. Clean your play up Kyries Hebert.

Kick that bum out! enough is enough!!

Given how often this happens with him … there are two choices … he intends to injure opponents or he doesn’t care whether he injures them … the latter is only ever so slightly less egregious than the former … bye-bye time.