GridironGirl has been working hard to make charts of the league stats.

i will post the some of the other data later. i have most of that pdf data in my own spreadsheets.

sorry the table conversion hates the W-L combined headers and it spaces the data a bit messy.

Awesome. That last post has much of the stats I was looking at.

This one stings for Argos fans after the club released Worthy out of TC and Montreal then signed him.

sorry the conversion messes up the headers but should be able figure out. i'll see if i can fix this for next time. working between 3 different apps on two devices here.

Holy crap GG, are you a woman or a cyborg with a computer brain? This is impressive stuff. Looks like a ton of work, hope you enjoy it.

are you a woman or a cyborg

i sure wish this site did CFL data

my god this twitter thread turns me on so much lol 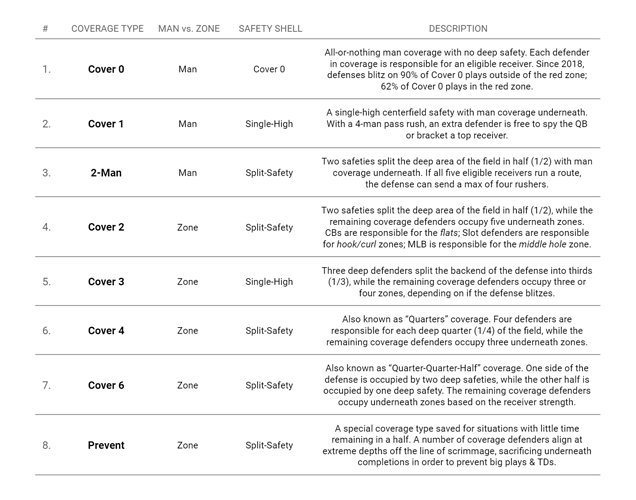 @NextGenStats
Here's a look at the defenses that run the most man & zone coverage through the first five weeks of the 2022 season PLUS... A breakdown of the top quarterbacks by the NGS Passing Score against the two primary coverage types. 📸: https://t.co/XdOGdWJcyB 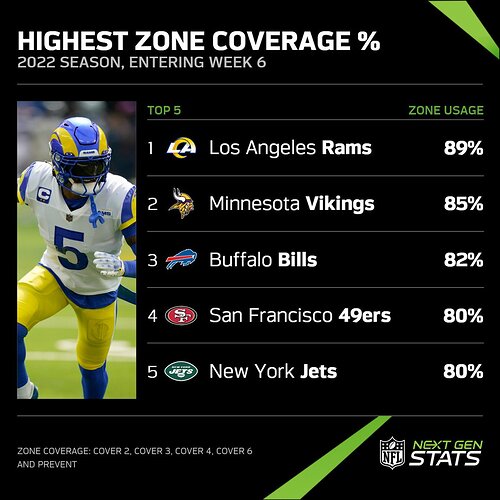 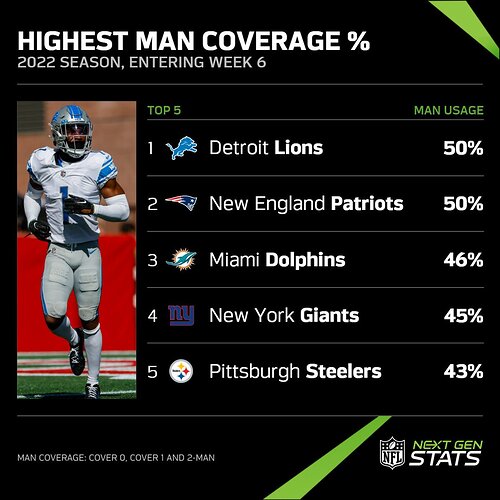 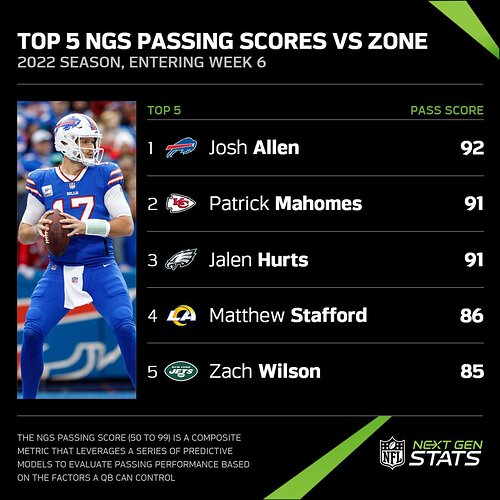 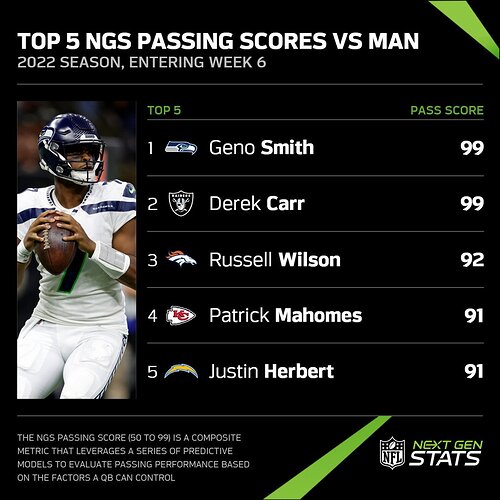 I so hope that Genius Sports can deliver some features like this to CFL fans next season.