Important Announcement..End of the line for Calvillo?

If it is...then I wish him nothing but the best. :thup:

Thanks for the update, woody. This might be the end of the road for

a great, and legendary quartertback.

He will certainly be missed.

For him and his family I hope it is a retirement announcement. He has absolutely nothing left to prove and after all the health problems in the last few years between him and his wife - including his obviously bad concussion from last season - he'd be putting his long term health at great risk were he to play again. No reason for him to risk another bad concussion which could severely impact the quality of the rest of his life. Time to retire and enjoy the next chapter of your life Anthony.

Ya, you don’t have the president and gm of the team there to say you’re coming back for another season.
Good luck Anthony.

If this is the end, it's too bad he wasn't able to go out on his own terms. No storybook ending for AC but maybe that happens when he goes into the Hall of Fame (which should happen a few minutes after he announces his retirement). Too bad he couldn't have left when Trestman moved south but hindsight is 20-20.

One of the truly great QBs. Maybe in the top 5 all-time? I hope he stays connected to the game in some capacity.

I think he's going out in a good way. No limp no leg damage of any kind. Might have a bit of arthrosis in the shoulders over time. He's very wealthy and was never stupid with his money. His relationship with Mr. Wetenhall means he can always work with the organization if he decides too. It does not get better for a CFL career IMO. 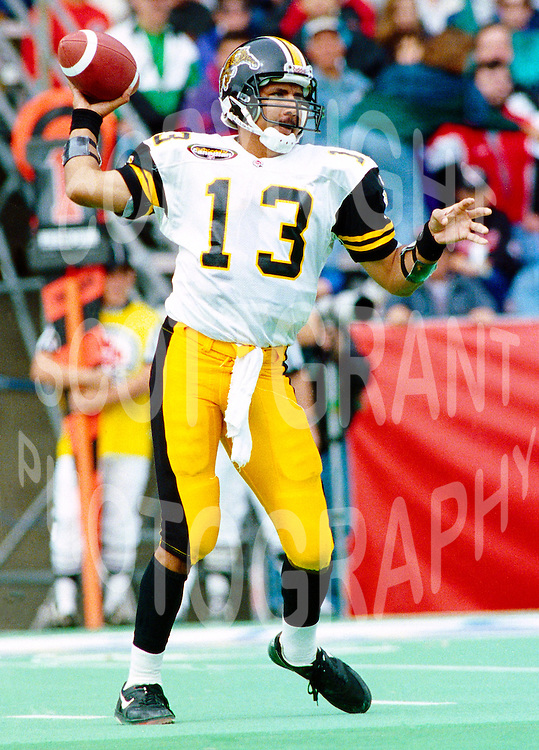 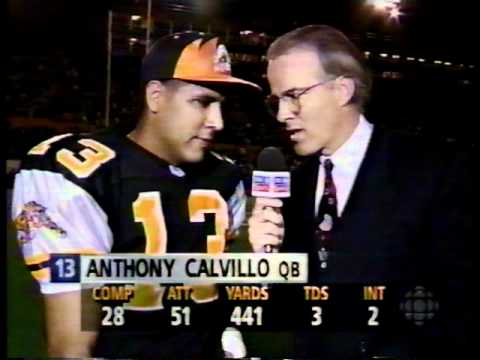 Thanks for the update, woody. This might be the end of the road for

a great, and legendary quartertback.

He will certainly be missed.

According to this article, it will be announced next Tuesday.

You can watch Calvillo's retirement press conference live on TSN and www.tsn.ca at 11:00AM Tuesday morning.

Sort of a cheesey and sloppy way to announce it by the MTL organization. TSN cant do much to improve it. Hopefully he gets a more formal and dignified testamonial dinner.

Thanks for 20 great years in the CFL Anthony mainly with Montreal, short time in Hamilton as a Tiger-Cat, great to watch you add up the passing yards and your performance on the field. All the best to you and your family on your retirement from the Al's I'm sure we will see more of you in coaching in the CFL in the near future.

Sort of a cheesey and sloppy way to announce it by the MTL organization. TSN cant do much to improve it. Hopefully he gets a more formal and dignified testamonial dinner.

The Als are anything but cheesy. You don’t know much. Mr. Wetenahall had a huge dinner at one of the best tables in town and afterwards took them all out to see the Bute/Pascal fight at 1000.00 a pop.

Today was a press conference and it was very tastefully done and well attended.