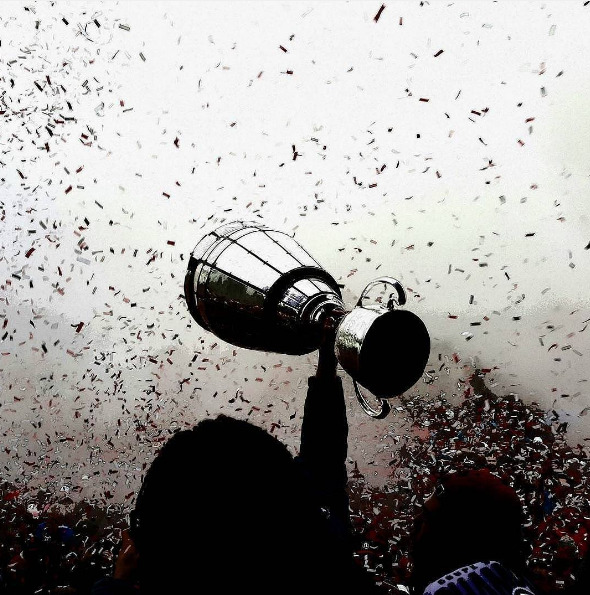 THIS WEEK IN THE CFL - PLAYOFFS & GREY CUP REVIEW

The ratings were incredible. I also can confirm the 18-39 demographics was over 250,000 and popularity vote in the Ontario market was up 85% from October to the Grey Cup. Over 120k was from the GTA.

CFL has now increased its power in the market firm which they are now #2 standing alone with the #1 NHL in Canada. #3 has been the NFL since September with #4 Blue Jays close behind.

This will change in February where the Olympics will be close to the NHL at #1 if not top to themselves.

And why is therea discussion about moving the season up? TV numbers are strong. I looked at the attendence average is no different in October than it is throughout the season which is something considering that Montreal, Hamilton and BC were out of the playoff picture.

Sounds good, times are excellent in Toronto right now with both forms of football having championship teams.

Sounds good, times are excellent in Toronto right now with both forms of football having championship teams.

Yeah but the problem is Drake will move onto something else or be seen at a Raptors game and the Argos will be once again forgotten. That's how weak and superficial the majority of Argos fans are.

TFC not so much because those fans are passionate and follow their club in off season too.