One has to think Tom Brady badly messed up by unretiring to play what has been a struggling season for both him & the Bucs. Likely the cause of his marital breakup.

A bit sad because the romantic in me always considered them the ideal couple.

Oh man, as the world turns, I don't see this one getting better for either party like usual in matters of divorce but many degrees more awful in celebrity divorce given it is so public.

I suppose in somber fashion we can start compiling the soundtrack for perhaps a future film or documentary on the matter?

And who can ever forget the timeless lyrics of the refrain of this classic?

"Didn't we almost have it allllll...
but we did NOT have, our touchdown, celebrationnnnn..." 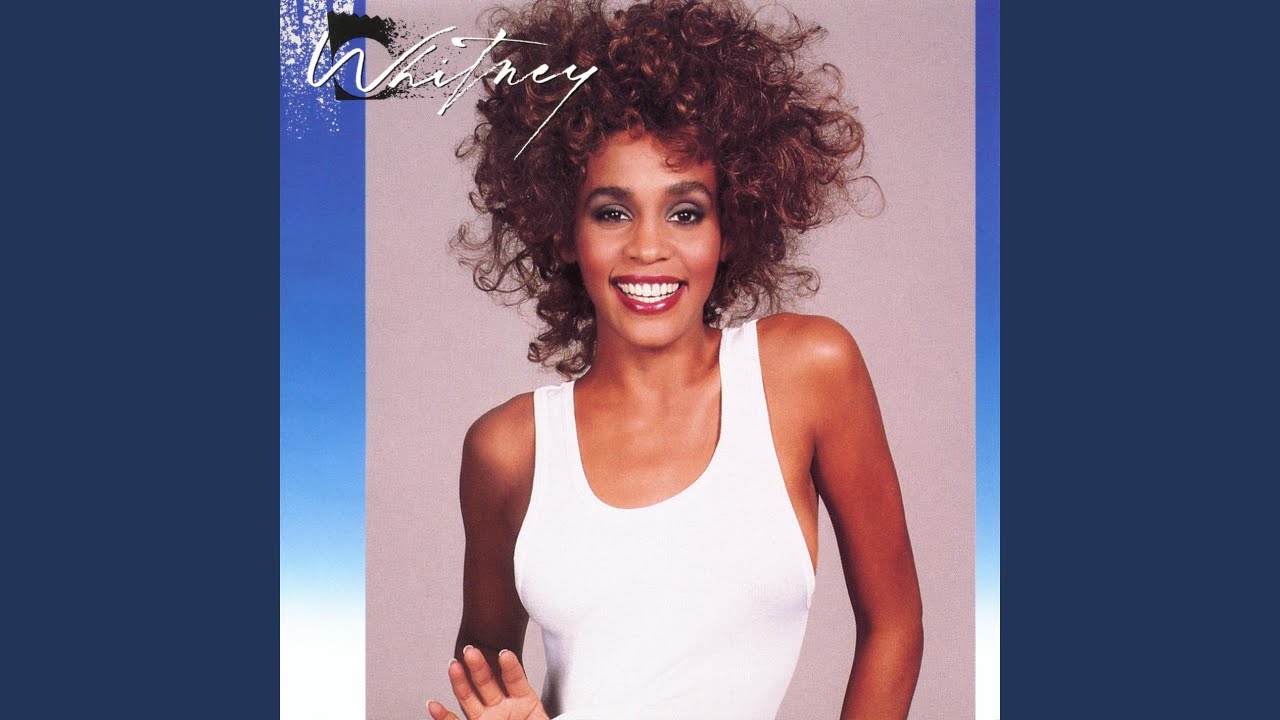 A bit sad because the romantic in me always considered them the ideal couple.

Well I figured because such a long marriage and many kids and all the material things a couple could ever want at hand, but of course there's far more to it than even all that.

Who knows how long this matter has really been brewing before 2022?

As this matter is fuel for gossip for many more months, I bet we find out more too whether we want to know or not.

As GG posted in the NFL thread, wow indeed that was fast.

At least Giselle waited until the day after his game to drop her filing? But did it really matter as opposed to before the game?

But then at least Tom Brady can hide out for a week now. 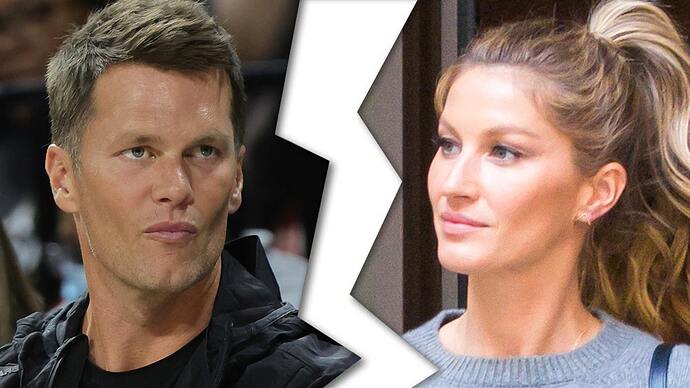 Gisele and Tom Brady are done ... TMZ Sports has learned the supermodel just filed for divorce from the NFL superstar.

9:49 AM PT -- That was quick ... the judge has signed off on the divorce settlement Gisele Bündchen filed, and the case is now closed. Gisele and Tom Brady are officially single.

Gisele Bündchen and Tom Brady are done ... TMZ Sports has learned the supermodel just filed for divorce from the NFL superstar.

Bündchen just filed the docs in Florida Friday morning, and Tom is not contesting the divorce.

TMZ broke the story ... Tom and Gisele's lawyers were hammering out a settlement during most of the month of October and have reached an agreement on property and child custody. The settlement document was filed with the court as well, but will remain confidential.

Tom says, "In recent days, my wife and I finalized our divorce from one another after 13 years of marriage. We arrived at this decision amicably and with gratitude for the time we spent together. We are blessed with beautiful and wonderful children who will continue to be the center of our world in every way. We will continue to work together as parents to always ensure they receive the love and attention they deserve."

This post was flagged by the community and is temporarily hidden.

And you obviously have no idea of Gisele's background.

And you obviously have no idea of Gisele's background.

who cares. they are not an ideal couple obviously.

Why was my post flagged? It's on public record

Privileged?
I don't care for either one of them but they both earned what they have

Privileged?
I don't care for either one of them but they both earned what they have

Gotta love folks who drag race into everything.

A very wise man once said that he had a dream that one day his children would be judged not by the colour of their skin but by the content of their character.

Sadly, we have been moving further and further away from that goal. Nowadays it's all identity politics and virtue signalling. It is not about your personal character as an individual, it's all about what race, sex, sexual orientation, ethnicity etc etc that you belong to.

Why was my post flagged? It's on public record

Agree with you in that is a head scratcher.

Having said that I find this entire TMZ like thread to be of no interest just as I find the National Enquirer to be of no interest. We all have enough of our own problems and I take no vicarious pleasure in speculating about the marital difficulties of others, whether they are famous or not.

I never have and will not going forward participate in these gossip type threads. If that is your thing, however, have at ‘er.