The first East Division game of the season is a big one. Two undefeated teams. Both fan bases in attendance. The Raptors victory still simmering in the air. Labour Day preview. Should be festive.

These two teams won’t play again until Labour Day, and instead of a back to back the third game will occur on the final week of the season.

FWIW Toronto beat Hamilton on the road 30-23 in the preseason. 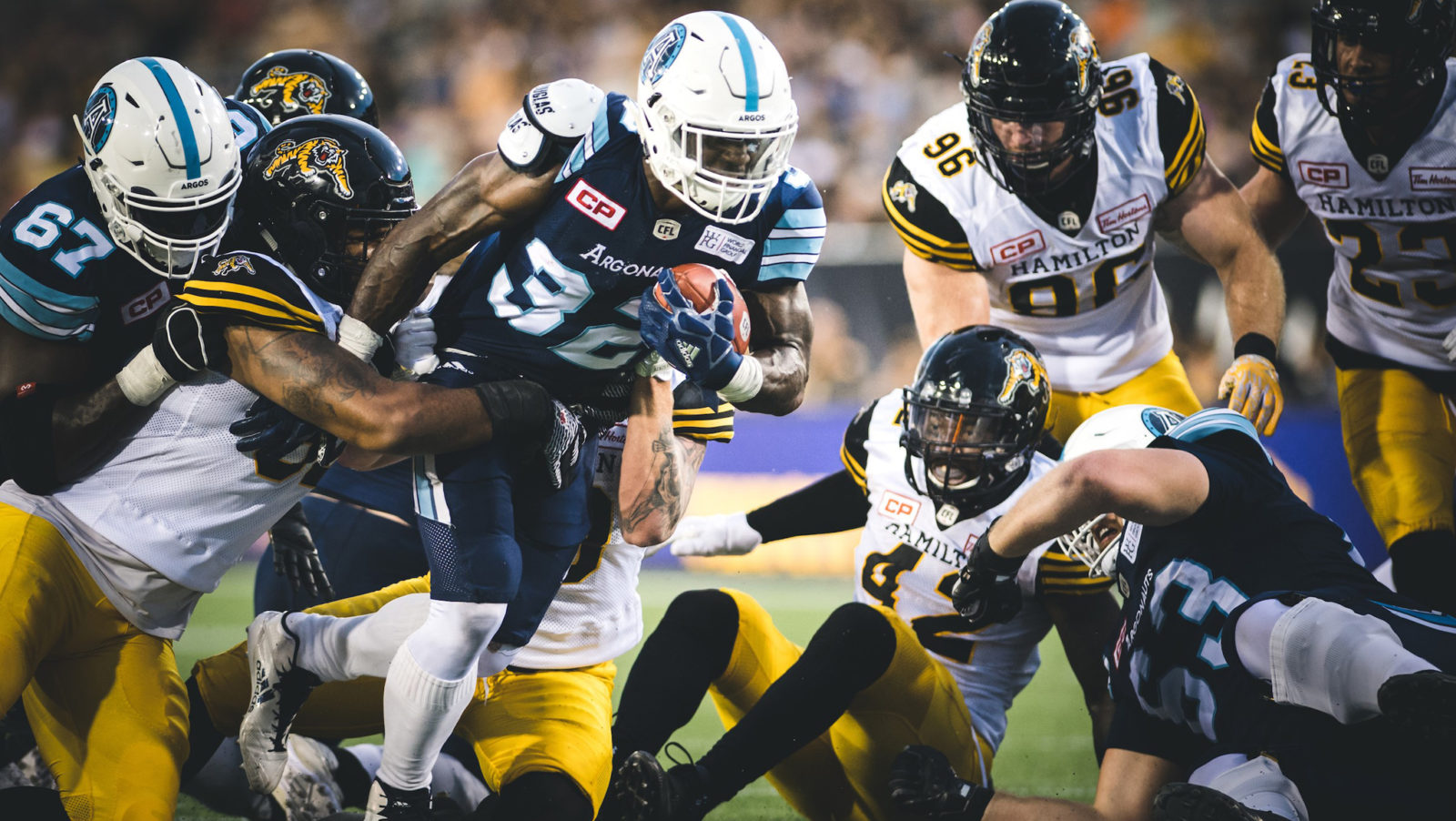 FWIW, in the pre-season game we were easily handling the Argos until half time when we put our third stringers.

We got this game!

A win by two majors is in the cards. Going to be a wonderful afternoon for football.

Great throw from his back by Masoli for that TD .

Well I’d say good by to a good crowd now if they keep getting beat up like this, Toronto fans won’t show up and lose this bad, I really hope argos offence starts putting up points or somthing

If this game (and last year) is any indication, Jim Popp no longer has the connections or capabilities of bringing in quality international talent to field a competitive roster. 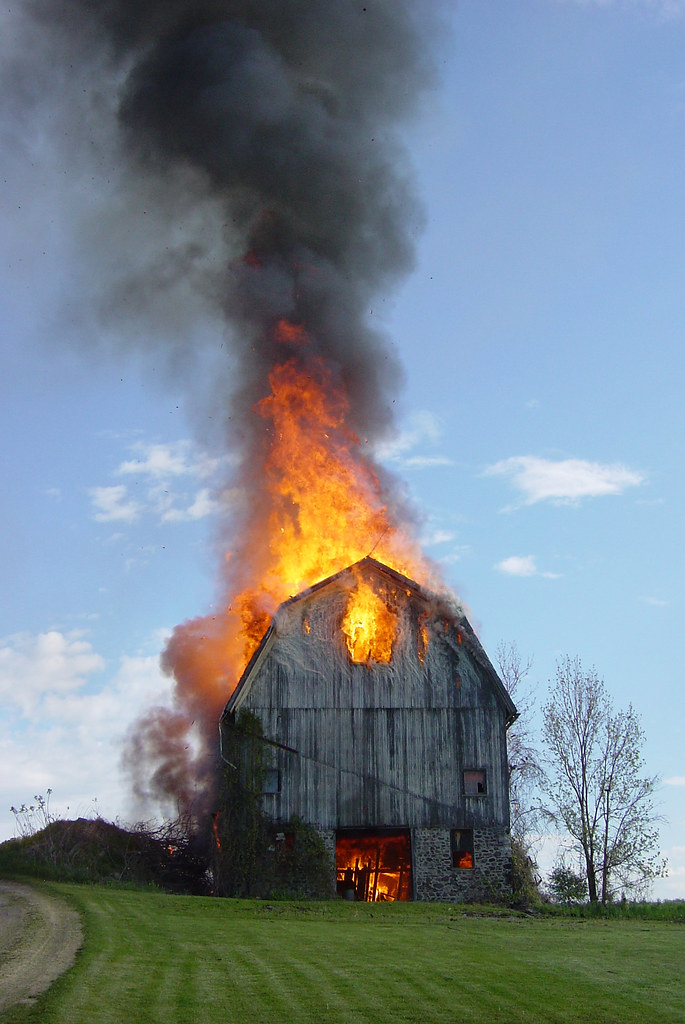 The Argos have some work to do .

Toronto was FUGLY! How the hell did Hamilton not score 100?

Had to tape it and just watched it.

Can you say KILLZONE? Not much else to say about this game, Argos should have just stayed in the locker room.

Had to tape it and just watched it.

Can you say KILLZONE? Not much else to say about this game, Argos should have just stayed in the locker room.

Who are these Argo’s you speak of? That team looked like the Willie Wood version of my fav team.

Actually EVEN Willie’s team MAY have done better.

The Al’s looked far better in their loss, NUFF said

After the 2017 season, I was so excited to see the Argos offense built around Wilder, but today he showed that 2018 was no fluke.

After watching those Argos… Maybe the Alouettes aren’t the worst team in the league.

After watching those Argos… Maybe the Alouettes aren’t the worst team in the league.

At this point, there’s no maybe about it.

What do you want for Brandon Bridge? ;D

I predict that The Redblacks will lose to both the Als and the Argos at least one time each. Again.

Hey Marc, what do you think about this Popp guy? Should we bring him in?