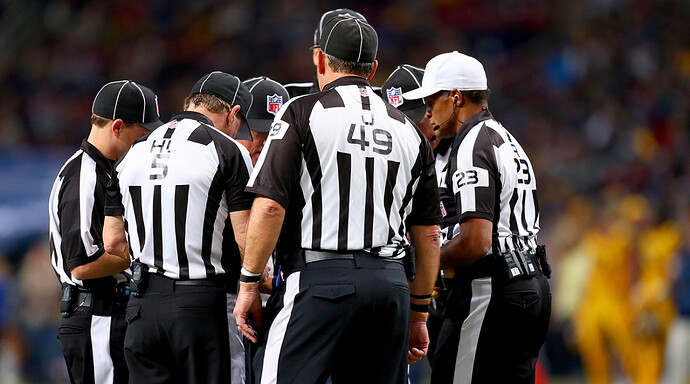 The league and the union have agreed to full-time officials for the 2017 season. Big question: Will it improve the overall performance of the zebras?

a lot of NFL officials want to be paid full time but not to commit the hours. Many refs want to keep their other professions.

Why isn't this posted in "Other league and sports" forum? Too lazy to scroll down?