EDMONTON – The Edmonton Elks announced Wednesday that they have signed American defensive back Alex Brown.

interesting that article doesn’t mention his legal issues, which are rather significant. dude has DUI charges related to an accident he caused that injured people: 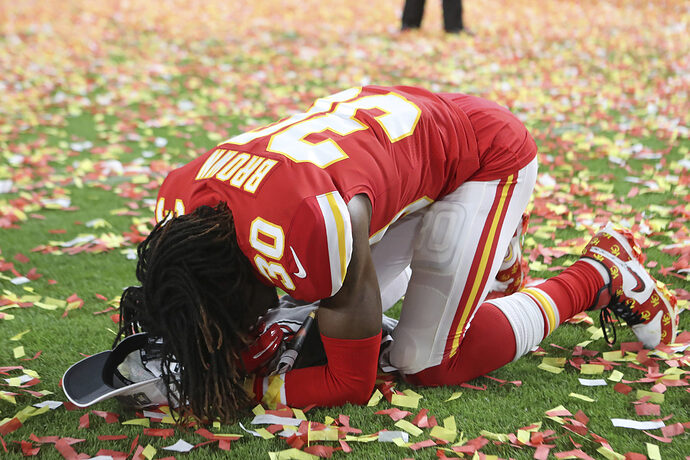 The Edmonton Elks have signed a Super Bowl-winning defensive back for the second week in a row, this time adding Alex Brown. The 26-year-old went unselected in the 2019 NFL Draft out of South Carolina State before brief stints with the San Francisco...

Brown missed the entire NFL season in 2020 after suffering a torn ACL during training camp. He signed with the Detroit Lions the following year but was released in August 2021 after he was charged with two counts of operating while under the influence causing serious injury and two counts of reckless driving causing serious injury.
According to the Detroit Press, assistant Wayne County prosecutor Brian Johnson alleged that Brown had a blood alcohol level of .211 at the time of his arrest. He was allegedly involved in a head-on collision that caused two individuals, Brown’s passenger and the driver of the other vehicle, to be hospitalized.
It remains unclear whether or not these charges have been resolved.