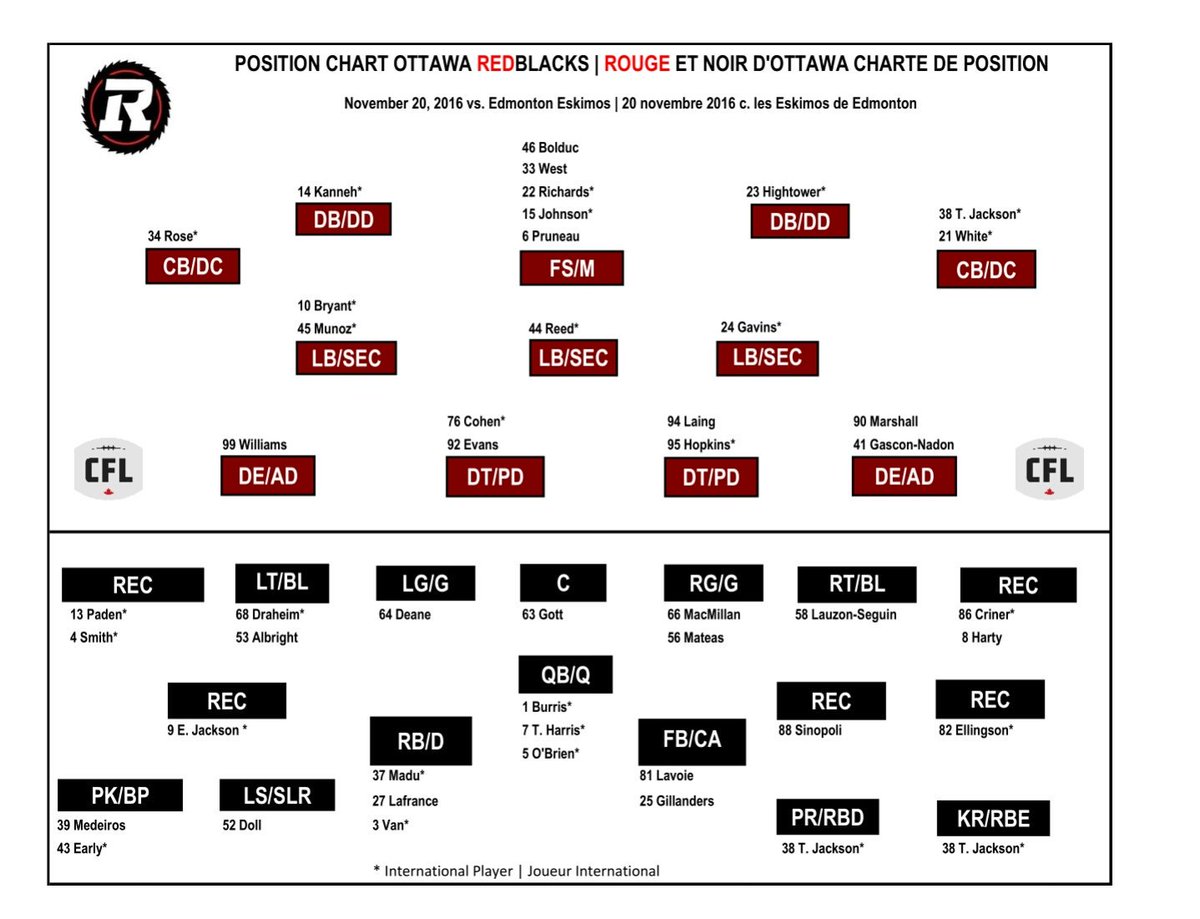 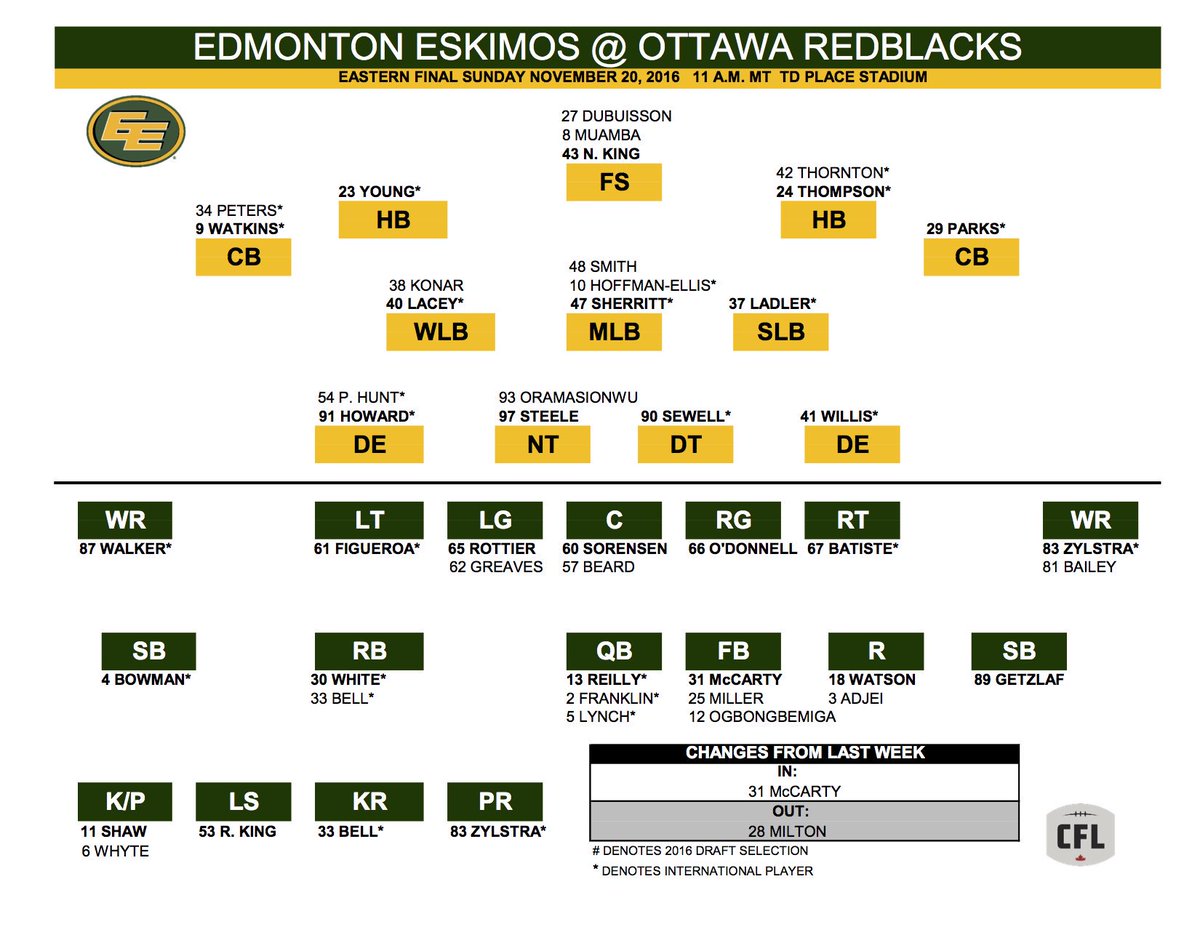 Rooting for Grandpa Hank and Ottawa in this one.

LOL. Edmonton has won enough. I'd like Ottawa to at least get back to the Grey Cup game and hopefully win it.

Edmonton will win this game, weather will be a factor and John White behind that Jumbo Oline will be unstoppable!

LOL. Edmonton has won enough. I'd like Ottawa to at least get back to the Grey Cup game and hopefully win it.

LOL. okay fair enough BUT....please just DO NOT let Hank near a mic or a camera if they do win it all

Edmonton will win this game, weather will be a factor and John White behind that Jumbo Oline will be unstoppable!

A team called the Eskimos should have no problem with snow!

Alerts for: City of Ottawa
[b][i]A low pressure system sweeping across Ontario is expected to bring colder temperatures with rain changing to snow beginning tonight then continuing Sunday. This snow could linger over eastern Ontario for a considerable amount of time into Monday bringing accumulating snow and significantly impacting the Monday morning commute.

Current information suggests total snowfall amounts on the order of 10 to 20 cm by Monday evening.[/i][/b]

Sounds like it could be a fun day tomorrow for a football game 8) :rockin: 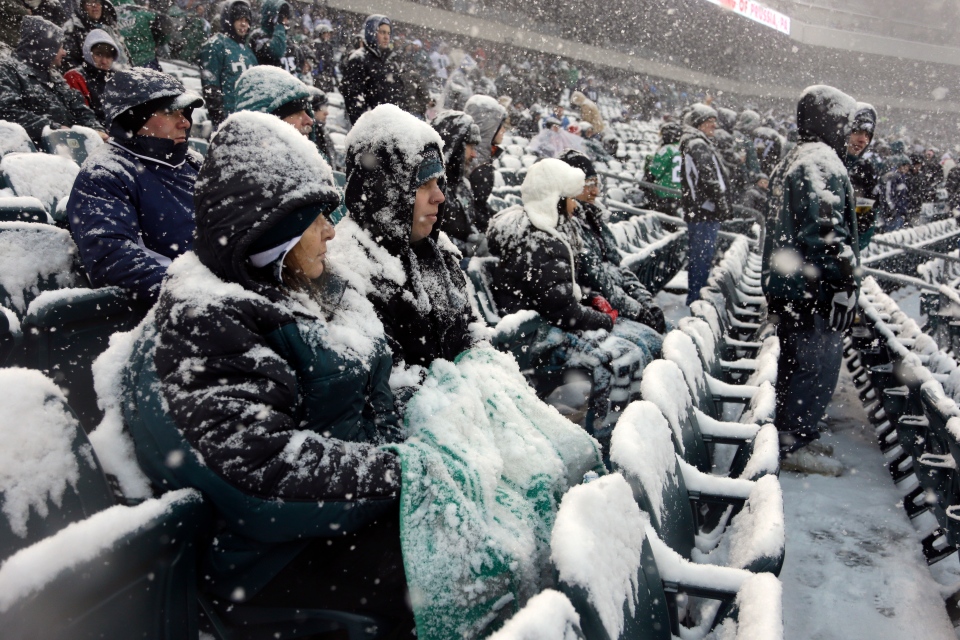 Yeah :thup: bring the Cup back to the East!!

Yeah :thup: bring the Cup back to the East!!

I like but but the wait until 2020 will hurt

Repeat of last year’s Grey Cup in Wpg. Hank had control at the half but died a slow and frozen death on the freezing tundra known as IGF field.

Hank ain’t no ace in the hole when the weather turns frigid and he looks for places to hide.

Really depends on how much gas Reilly has left in the tank (or his body). If Reilly can play the hero role for entire game I like the Esks by 7.

If he can’t go or can only go to the half - Redblacks should be able to advance to the cup for 2nd straight year!

Come BOBO, you can do better than that.

Get that Ontario full hate on for Alberta like other fine Ontario citizens.

On Sunday, I will be all in for Ottawa.

It is easy, chant it with me:

The weather will hurt walk up. In fact, some who bought tickets might just sit at home.
Hope the OTT fans will tough it out and cheer the Reds on to victory.

It is a tall task to beat the same team 3 X.

Here is an aspect nobody has brought up.

Do the Esks have an advantage because Jason Mass is so familiar with the Ottawa system ?
He knows the play book inside and out.

I hope the Eskimos don't forget to bring the staple gun......vbg.

I think weather will be a factor 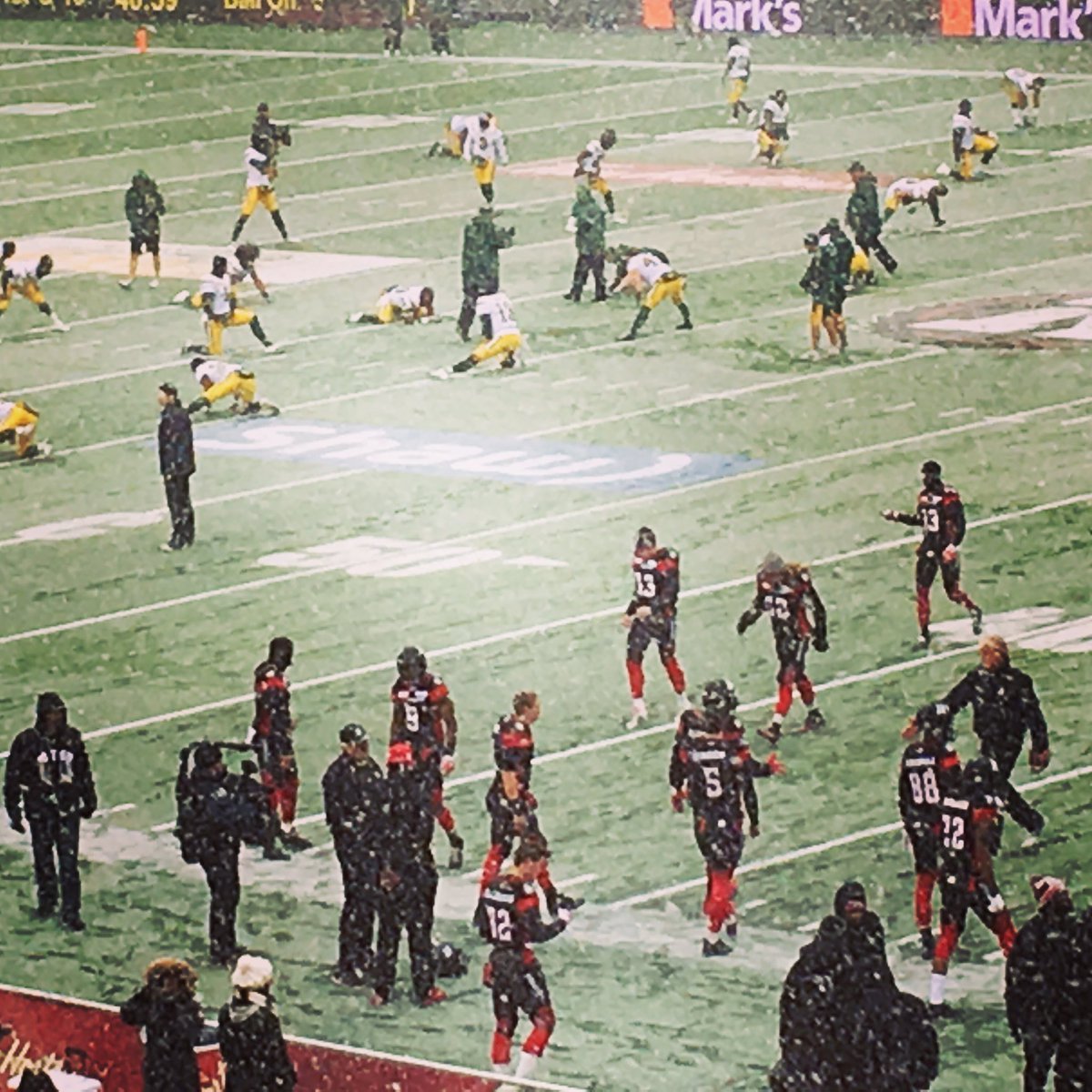 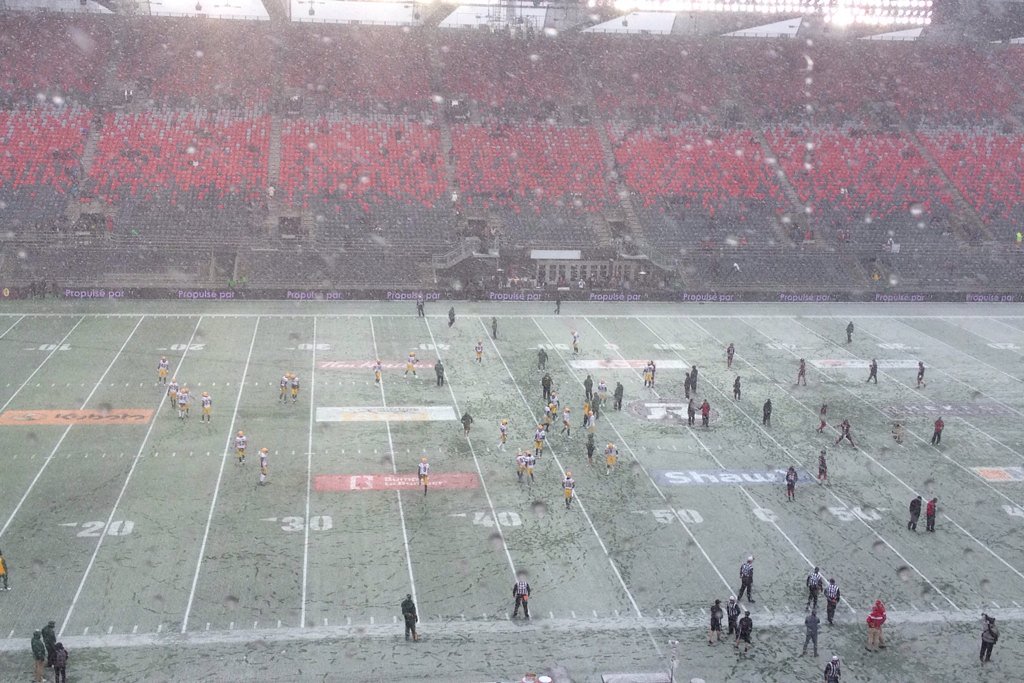 20 minutes till kickoff, This game is gonna be a doozy!
Big wind also, coin flip will be huge. 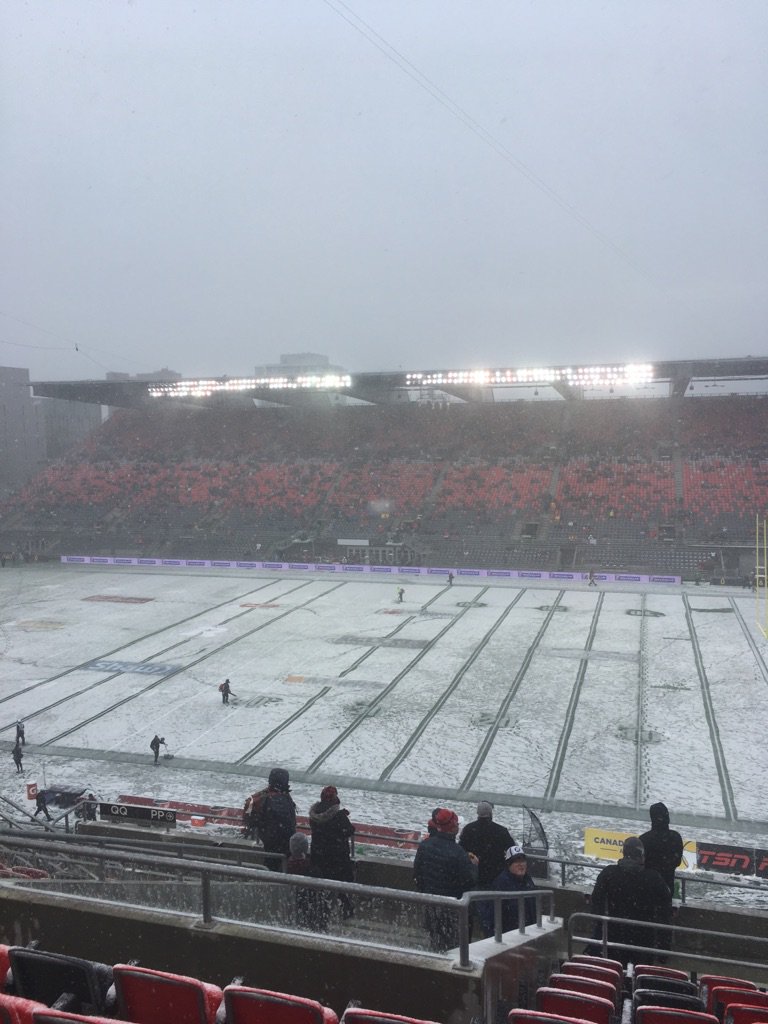 Hanging on to the ball is already a factor although the OTTRBs have managed to recover their own fumbles so far.

They're first on the board though with a FG.

Can't really cheer for them but I'd HATE to see an all-west Grey Cup! It certainly wouldn't be good for ticket sales which continue to lag badly.