Does Montreal have a new owner?

Just heard something in Ottawa on TSN radio about a news conference today in Montreal announcing new ownership, or have I had to much coffee,

The meeting has been confirmed by Montreal media. Scheduled for 11h30

Don’t know if TSN will cover it live, but expect that RDS Info will

Don’t know if TSN will cover it live, but expect that RDS Info will

Can catch on the web here:https://www.rds.ca/en-direct

Don’t know if TSN will cover it live

Yes they are, it’s on the front page tsn.ca

Yes they are, it’s on the front page tsn.ca

Meant TV … but thanks

Let’s hope the saga is really over as TSN states on their headline.

I do wonder why the mystery still? I would think the ownership group would have been mentioned and then have the press conference later.

To watch the announcement: 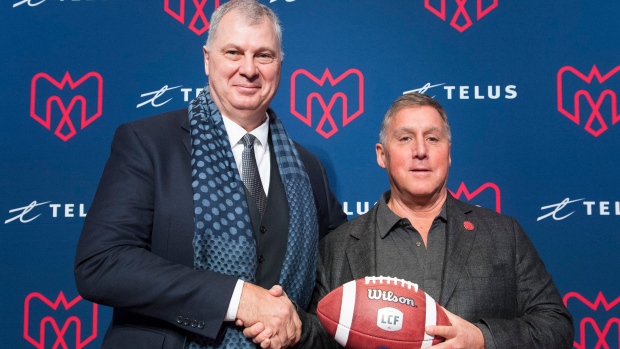 Two entrepreneurs from the steel industry are the new owners of the CFL’s Montreal Alouettes. Sid Spiegel is the founder and chairman of the board of Southern-Ontario-based Crawford Steel. Gary Stern is the company’s chief executive officer.

Did I hear correct, Sid Spegal and Gary Stern as new owners?

Sid is the owner and Gary the CEO of Crawford Steel.

Proof that the “insiders” knew only what the bidders told them 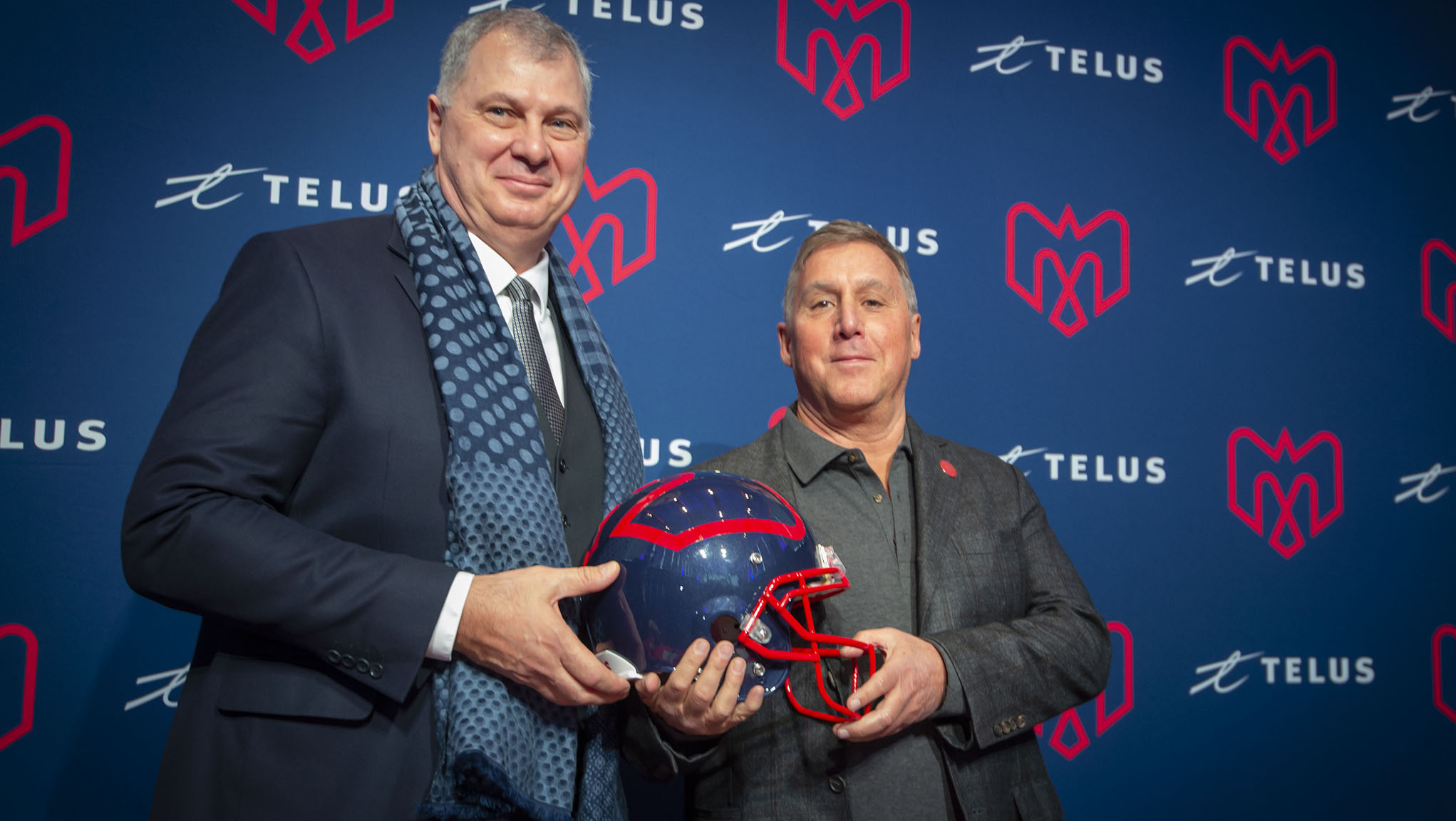 The Montreal Alouettes have been purchased by S and S Sportsco, a corporate entity owned by Sid Spiegel and Gary Stern, it was announced on Monday.

Sid is the owner and Gary the CEO of Crawford Steel.

Proof that the “insiders” knew only what the bidders told them

Though I don’t know much about these guys, yes I does show what can happen when these type of transactions take place behind closed doors as they should be.

Looking forward to hear more including their plans for the franchise moving forward.

Bright day for the Aloulettes and the CFL in general today.

Ambrosie mentioned all other bidders would have had to find investors to make it work … not these guys … Spiegel owns a large company called Crawford Steel and Stern has been his CEO for many, many years 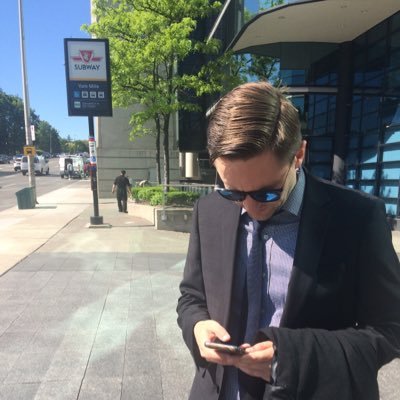 ;Dyou can feel the Hamiltonian roots shine there

He seems like an incredibly nice person. I wish him all the success in the world.

He seems like an incredibly nice person. I wish him all the success in the world.

Agree … and very genuine … straight answers … no tap dancing … no double talk … perhaps I am being hopefully, but doesn’t seem like a fit with Danny Boy

Apparently they were in the process for 3 weeks so a fast decision.

With him making a reference to Bob Young, I wonder how influential was he in brining the duo on board.

Edit: Maybe it was Lastman pulling the strings

“I was watching the Grey Cup down in my man cave ... Dale Lastman has been my best friend forever ... he said “did you know the Alouettes might be for sale? Would you like to get involved? — Gary Stern, new @MTLAlouettes co-owner.”

Overall, it seems like they gave the Lenkovs a lot of rope and the time finally came to cut it.

Still lots of momentum to build from last year now with some stability, they’ll give Hamilton a run for their money in the East.