The AAF San Antonio franchise named Mike Riley(Former Blue Bomber HC) as their new HC for the
2019 season.Riley was forced out from his position as HC for the U of Nebraska this past off season.
He had taken a job as a DB coach with Oregon St.I am curious knowing that Mike Sherman
was pursued heavily after rebuffing Reed initially.Did Reed contact Riley about the job?
I believe Riley would have been a much better option as HC(Experience/Demeanor/Connections). Oh well!. 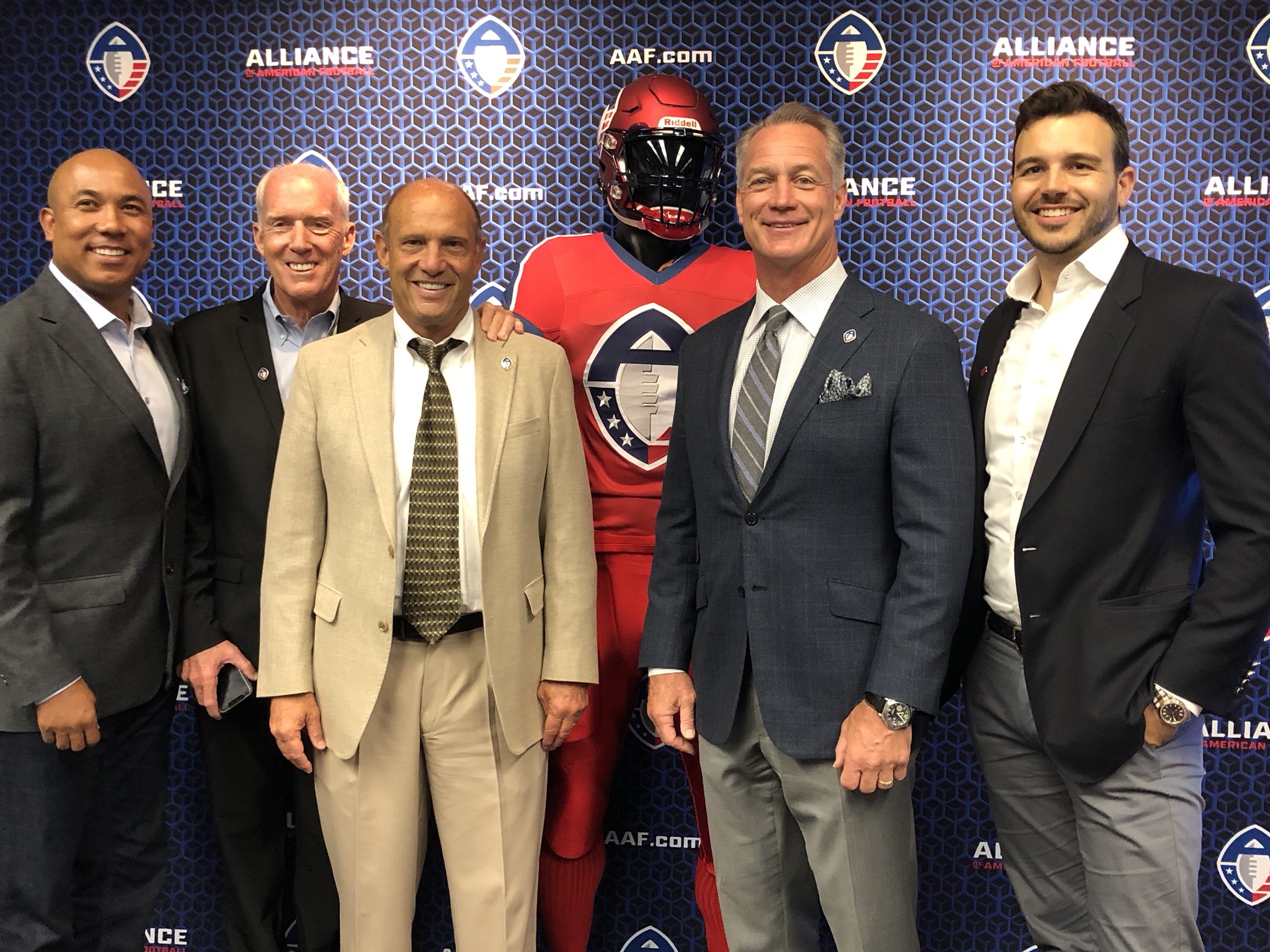 Today, @Coach_Riley is officially taking his talents to San Antonio! With @DarylJohnston named as the team GM and all home games being played at the iconic @Alamodome, San Antonio finally gets it's well deserved professional football team. #AllianceSA #JoinTheAlliance