There is nothing I’d like more than to see Hamilton give Calgary a good thumping Saturday, for a few good reasons:

I think Hamilton is starting to peek at just the right time and can take Calgary. I’d like to see Hamilton in the Grey Cup. And a Ti-Cat victory would give the Lions a share of 1st place in the west and a very good shot at finishing 1st if the Lions continue playing the way they are. Now… any ideas which reason above would be my first and most important reason?

Also… a Ti-Cat victory and an Argo loss puts Hamilton that much closer to 1st place. Quite do-able I’d say.

It would be great to see a Hamilton/Lions Grey Cup match-up in Regina! :thup: 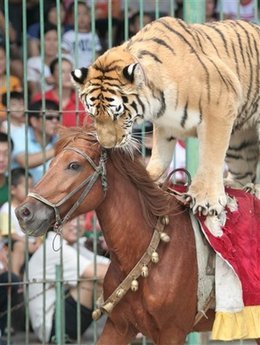 I agree to both posts, I would love to see the Cats give Calgary a good Stamping and pull out a convincing victory. The Tiger-Cats should use this game as their motivator for the balance of the season and keep the winning drive going, 6 more games and time to play for a position in the playoffs.

Hillarious Bobo! I love it! 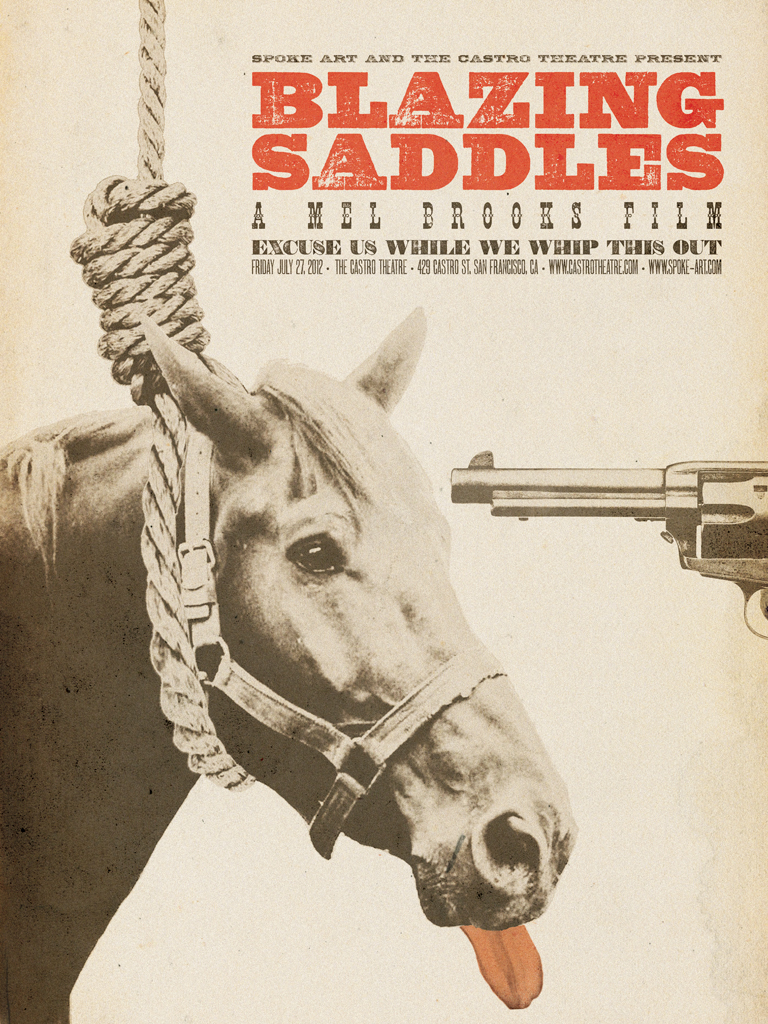 It was fun while it lasted Bobo but the Calgary players have spoken. I must admit I was not expecting that much of a point spread. I guess the Lions will have to take care of business themselves on October 11 and November 01! :thup: