…is to watch them in the version of the game they will be playing. Combine results don’t tell us anything near as much as we would like them to. The analytics boys have only just begun to figure things out. 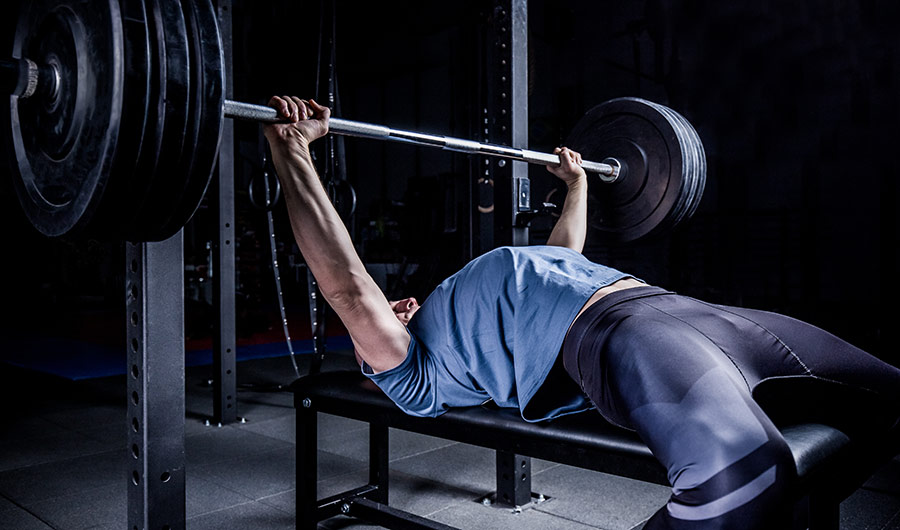 How Much Does the Combine Reveal About Future NFL Players?

(Inside Science) -- Despite his superstar status as quarterback of the New England Patriots, Tom Brady's athleticism never turned any heads. At the 2000 NFL Scouting Combine, an annual gathering where players dreaming of playing in the NFL show off...

Finding the measurements that matter: Excerpt
The first combine, held in 1982 in Tampa, Florida, served as a more efficient way for teams to gather and share physical and medical information on prospects. Since then, the combine has grown to include various psychological and physical tests, becoming an event in and of itself – televised live as a four-day extravaganza for ardent football fans.
Each year, more than 300 prospects undergo six timed or measured drills. The 40-yard dash and the vertical jump are two of the most well-known. In the broad jump, athletes have to start from a stance and leap as far ahead as they can. The three-cone drill requires prospects to run around three cones arranged in an L-shape. The shuttle run involves sprinting laterally back and forth. And finally, prospects must bench press 225 pounds as many times as they can.
These drills don’t quite replicate what happens on the field, and aren’t relevant for all positions. For a quarterback like Brady, whose main job is to stand in the pocket and throw the ball accurately, it doesn’t matter so much that he’s slow. But the drills do gauge general athleticism, and it’s reasonable to think better athletes would likely make better football players.
Undoubtedly, NFL teams and their number crunchers have analyzed the predictive power of the combine. But their results tend to be proprietary, and because data hasn’t always been easily available, only a few academic studies have been done. One of the first was published in 2008, when Frank Kumitz and Arthur Adams at the University of Louisville looked for statistical correlations between success in the NFL – as measured by games played, statistics, draft positions and salaries – and the combine data of quarterbacks, running backs, and wide receivers. Other than sprint times for running backs, however, the researchers found no correlation at all.
But their approach might have been limited…

Their analysis, published in January in the Journal of Strength and Conditioning Research, used an approach similar to Teramoto’s study, but didn’t look at the bench press or three-cone drill, which is similar to the shuttle drill in evaluating agility. The bench press, Hatfield said, isn’t relevant for football.

In a darkened room, a man in a blue tee shirt lies down on a bench and pushes a heavy barbell above his head.“Football is in no way, shape or form a muscular endurance sport,” said Disa Hatfield of the University of Rhode Island. Making a tackle, launching your body to make a block, or making a cut to elude a defender all require muscles to make short, powerful bursts. For these reasons, Hatfield said, being good on the bench press doesn’t translate to being a good football player.

What the test can do, though, is reflect a prospect’s work ethic, she said. A player who worked hard in the weight room to do well on the bench press would be someone who would likely also work hard for his football team.

Perhaps surprisingly, the analysis revealed that the shuttle drill didn’t correlate strongly with anything. But the other events did, modestly predicting success in some metric for each position, like yards gained or tackles made. What especially stood out, Hatfield said, was the usefulness of the often-overlooked broad jump in predicting success for running backs, defensive ends and defensive tackles. Again, this makes intuitive sense, Vincent said, as these players almost always start each play crouched and often with one hand on the ground.

The numbers with predictive power weren’t just raw combine scores, either. The researchers incorporated combine scores with body weight to calculate various types of power, a different metric that complemented raw scores. Horizontal and vertical power, for example, combines body weight with raw scores from the 40-yard-dash and vertical leap, respectively. Both these numbers pointed to defensive ends who made more sacks and tackles…

It must be a tough job, trying to rank all of these prospects. Sounds like it’s still more art than science.

If anyone ever cracks the code and develops a more effective AI-type tool for player evaluation, they could corner the market for a while until others catch up. (Maybe this is what Hufnagel has done?)