The city and Infrastructure Ontario all filed their own court actions in 2016. The city's claim asked for $35 million in damages for breach of contract, negligence and misrepresentation when it came to the planning, procurement, design, construction, project management and other aspects of the stadium. Of that, $14 million in damage awards would be passed on to the Ticats. 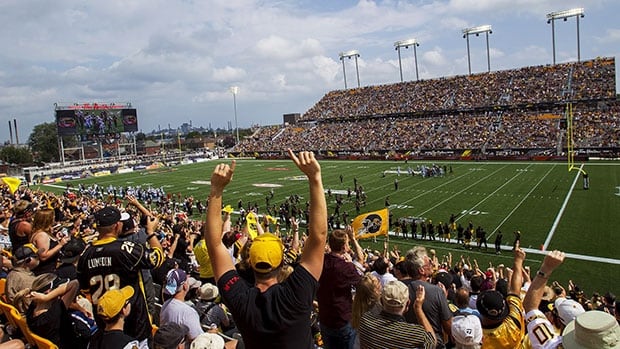 The Hamilton Tiger-Cats and the city have tentatively settled a lawsuit over Tim Horton's Field Stadium arising out of construction delays and months of problems with the stadium after it opened.

Ok Caretaker, lets get with the city and get the Grey Cup and CFL Week here in the hammer

14million for the kitty wow , maybe Johnny Football could be also a merchandising consultant bringing in a separate fee of say $350,000 grand!!! Plus his regular CFL salary of say 150,000 =500 bingo signed!!!