Chris Williams is a Lions healthy scratch this week

LIONS TALES: Wideout Chris Williams, who was widely-touted as a potential game-changing force in the Lions offence when he was signed as a free agent, is being benched Saturday in favour of fellow veteran Nick Moore. Williams made his B.C. debut after off-season ACL surgery Aug. 5. The Lions are 1-7 since.

Two other imports who have had starts this year, LB Tony Burnett and CB Anthony Gaitor, were released this week just before their contracts were guaranteed for the remainder of the season.

Darn, I always wished him the greatest success in his Professional career....NOT 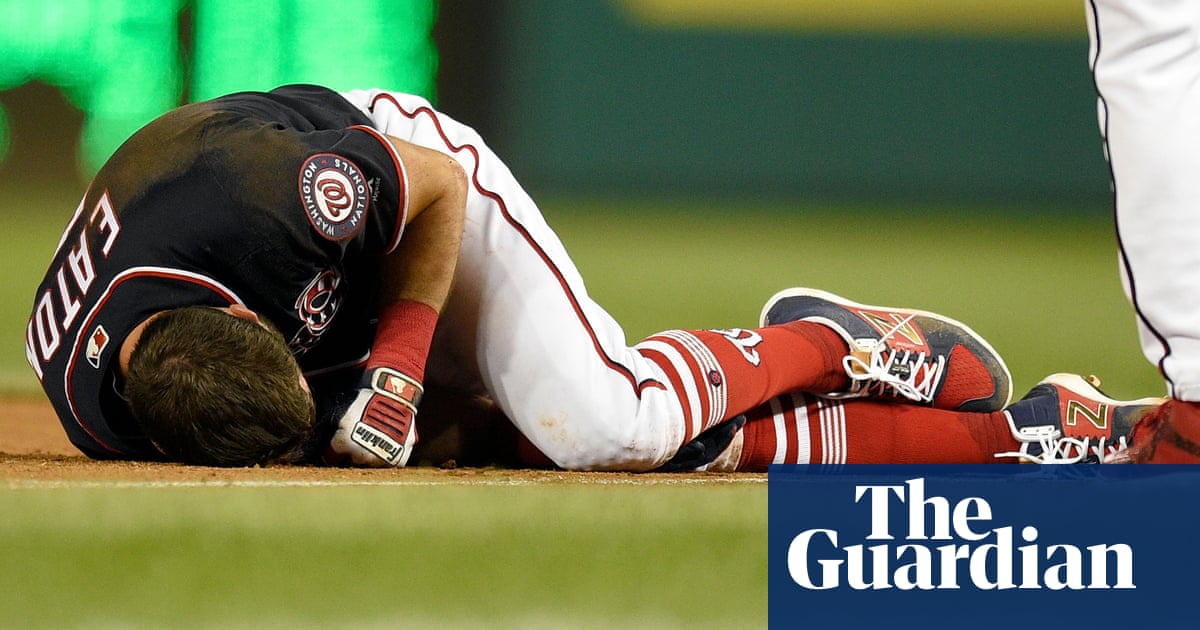 An ACL injury is no longer a career killer, but can athletes ever truly be...

Ian McMahan: The tiny band of connective tissue in the center of the knee has been the downfall of many a top athlete, but not all ACL injuries are created equal

Generally, those who successfully returned were above-average NFL players before their injury but relatively average after their return. In other words, after an ACL surgery, a Pro Bowl level defensive player regresses to the performance level of an average player and an average player drops below the NFL standard.

“We all look at Adrian Peterson? who had a record-setting season one year after an ACL injury, said Dr. Harry Mai, a lead author. “But that is the absolute best-case scenario. This paper shows that after (most ACL injuries), there is a significance decrease in performance and career length.?

Quarterbacks’ careers are not shortened by ACL injuries, but the number of games they play declines as some end up as backups. Among players who were Pro Bowlers before their injuries, 85 percent returned to play football. Only 30 percent made it back to the Pro Bowl.

That might explain some of the issues around Collaros this year.
I thought he played pretty well for the first few games after injury (including a 53-7 thrashing of the Riders), and he went downhill after we lost our three top receivers in one game.
Maybe, I am wrong and real reason for his demise is more related to the injury.

i remember reading that Jackson had zero or 1 drop all season last year. I have seen him drop a bunch this year.

True, but I would love to have those three on my team for next year in the right system and Head Coach.

Meanwhile SJ Green has looked like he hasn't missed a step. ???

Meanwhile SJ Green has looked like he hasn't missed a step. ???

And karma can be a wonderful thing....

True, but I would love to have those three on my team for next year in the right system and Head Coach.

Thank God your not part of the Cats management team.