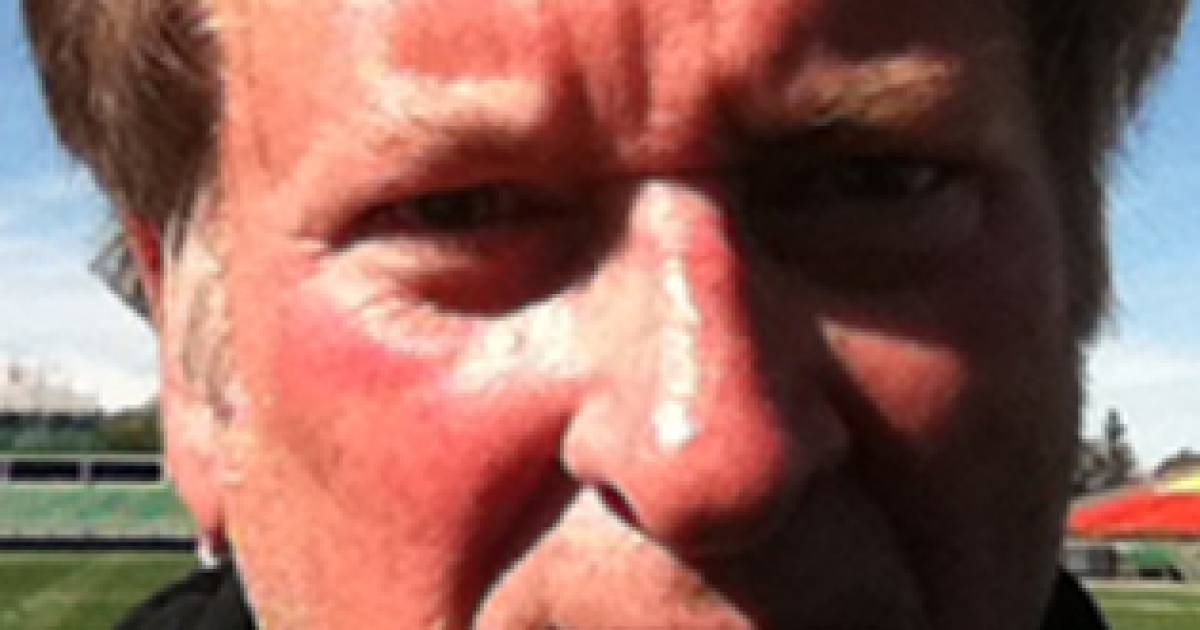 Ullrich is in the Canadian Football Hall of Fame, but that didn't spare him receiving a pink slip from his employer.

With Pratt and Ullrich out, I wonder how much coverage the Lions will continue to get ?
TSN used to have 2 sports radio stations, now down to the one, and air the Lions, Whitecaps, and Seahawks. Sportsnet 650 has the Canucks, Giants and Warriors radio rights.

Pratt was the only reason to listen.

The rest of the line-up are horrible

Pratt was the only reason to listen.

The rest of the line-up are horrible

Cuts are being made everywhere, I wonder how much longer traditional sports radio will still be a thing ?

Lots of podcasts out there.

Cuts are being made everywhere, I wonder how much longer traditional sports radio will still be a thing ?

Lots of podcasts out there.

TSN 1150 Hamilton did the same type of cuts, with Marsh and let Tatty go.

They filled the time slot with TSN 1050 Toronto. We get both in Hamilton by the way, along with the Fan 590.

Lots of smart people at TSN so if they wanted me to find another station to listen to I have done it.

Now, finally we can hear about what peanut butter the leafs 22 round pick likes. I am from TO and currently work there. They also believe at TSN and Rogers that everyone in the entire world cares about the Raptors or the 2nd language MLS team, or the Blue Jays. There is NO Fn way NHL athletes are better or more skilled then the CFL players we have in this country. Just CAN’T BE. 75000 playing NCAA football, 1500 playing Major Jr. A hockey. Which one do you think. Statistically there isn’t a contest, weighted completely in the CFL s favor when you look at the numbers. They almost have as many playing Usports Football as they have playing Major Jr A hockey in this country.

CFL has survived without U.S. money. And its Canadian and its smaller. Can you imagine where the MLS teams would be without another idiot buying a franchise or MLB not giving TV money to the Jays, or NBA doing the same to the Raptors! There wouldn’t be ANY OF THEM HERE

CFL needs to syndicate a radio show or shows and broadcast on Sirius Radio like they do for the games. They could also bring back the Canadian Football Network as so much has changed since we last had it. We pay a monthly fee every year for the dumbest stations on cable and they are still there because of the monthly fee. It doesn’t take much to get to 100 million plus in revenue with a monthly fee - plus sponsors + advertising. NFL network if they gave the CFL 25 cents per subscriber per month X 75 million subscribers, well my calculator wont even go that high. That’s the power of a monthy fee. I believe there is 2 million of us who would pay, I say 2 million based on pre and post game Grey Cup viewers on TSN. 10 million of us pay for TSN and almost the same for Sportsnet. We need to do something different. TSN is not the answer

With Pratt and Ullrich out, I wonder how much coverage the Lions will continue to get ?

The vast majority of TSN 1040 (Vancouver) radio hosts know/appreciate the CFL (Sekeres, Taylor, Moj etc.). We lost a big backer though in Pratt (even though he played to the masses and didn’t do tons of Lions talk…but he has a great friendship with Suits, who was a frequent guest).

As for Lions radio coverage, Farhan (hands-down the best CFL analyst in the country IMHO) will take over Lowell Ullrich’s hosting duties. Also watch for Karen Surman (the Lions’ sideline reporter on TSN1040) to take on an expanded role. She knows her sports - I quite like her and think she’ll do just fine.

Change is coming, again, to Vancouver sports radio. The TSN 1040 morning show is apparently out.
Bell Media made a series of cuts to several TSN sports radio stations across the country Wednesday, and the Dave Pratt-led morning show is among them.
The TSN 1040 website no longer lists an archive for the morning show, which Pratt had hosted on his own since last summer, alongside a rotating roster of co-hosts.
Sources confirm that Pratt was told this morning he’d been let go. Fill-in hosts are expected in the 5:30 a.m. to 9 a.m. time slot for the remainder of the month; a new schedule is expected in April, likely with the three remaining shows expanded to four hours.
Axing the morning show is a bit of a surprise, given they’ve been handily beating Sportsnet 650’s morning show in the ratings.
How the rest of the 1040 lineup will look is not yet known; a request for comment has been placed with TSN 1040 management.

thanks and regards 9apps

That news is old.

Hmm even so. It appears as tho Bell & Rogers. Are feeling the financial bang with MLSE & as well as the NHL deals they have made.

Don’t think these moves were about money. More of a personnel issue