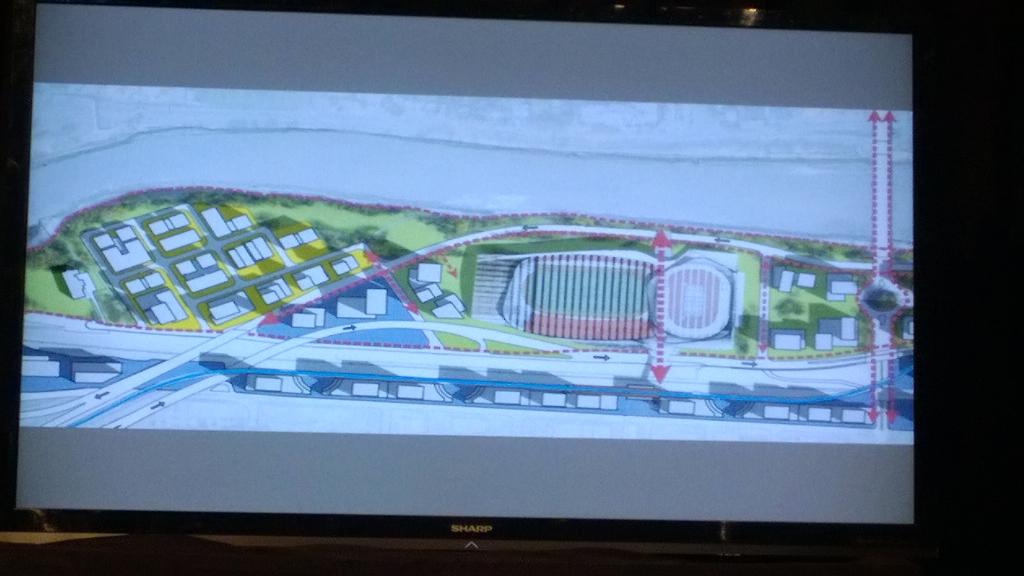 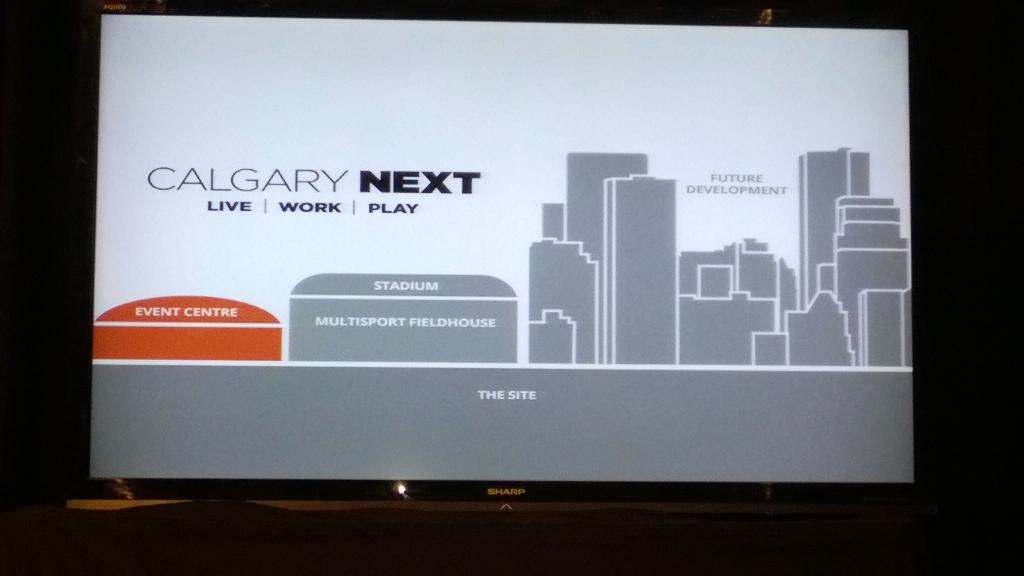 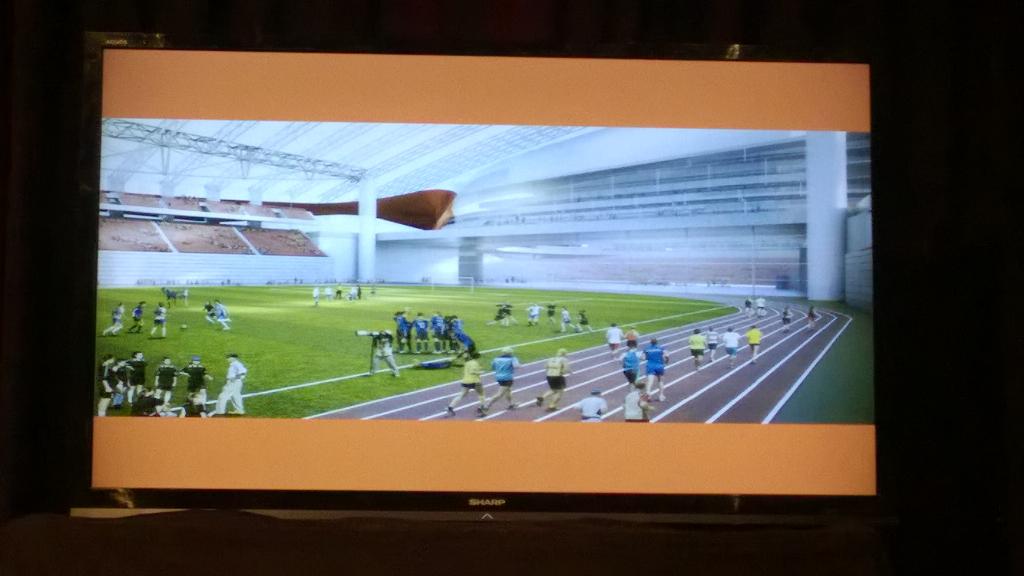 [b]Along with an NHL arena and a covered football stadium that will double as a public fieldhouse, the proposed CalgaryNEXT complex will include a FIFA-sized soccer field and 400 metre indoor track
The Flames organization will put up $200 million toward the $890 million project and will ask the city to contribute $200 million toward the fieldhouse portion, with another $240 million coming from a community revitalization tax and $250 million from a ticket tax.

The city already has plans to build a $200 million fieldhouse as part of the Foothills Athletic Park redevelopment, however the project is currently unfunded.

The proposed area will also need heavy environmental remediation before it can be developed as it was home to a Creosote Canada plant for several decades until the 1960s.

The cost of cleanup has been pegged anywhere from several hundred million to close to $1 billion.

Construction of the proposed CalgaryNEXT development likely won’t start for another three years, said a source.[/b]

Where's the other half-a-billion coming from?

Where's the other half-a-billion coming from?

thank whatever we didn't have to put a track around our beautiful field!

“The cost of cleanup has been pegged anywhere from several hundred million to close to $1 billion.”

With the clean up costs included it will cost the Flames $200M and the Alberta and CGY taxpayers $1.8 Billion!
http://content.forum.canucks.com/public/style_emoticons/default/2utgv3d.gif

That's what it looks like in the second picture, the lower stands would push in for track events and push out over the track for football and soccer. It makes a lot of sense and you can sell a project better to the community if can use if for more than just football.

for them sure. that wasn't the case for the design here though.

i know its not a huge deal but I wonder if the CFL endzones would be cut off at the corners because of the track. or will they lay temp turf over it?

anyways, the small details like that are years away

I didn't think being so close to the river was necessarily an advantage in Calgary - especially during flood season.

I agree Cap'n, This will go through, they will not want to lose their Flames
Both a new Arena and Stadium are needed in CGY, With EDM and DET getting new Arenas, the Saddledome would be the 2nd oldest Arena in the League next to NYR's, MSG
The Land that occupies McMahon Stadium and the Saddledome is worth some big money and reclaiming an old Creosote facility on the river would have to be done sooner or later.
1 or 2 Grey Cups in a new covered Stadium would almost pay for the $200M Stadium in itself.

It looks like you would need to get their by boat because I don't see parking for cars and tailgating anywhere! 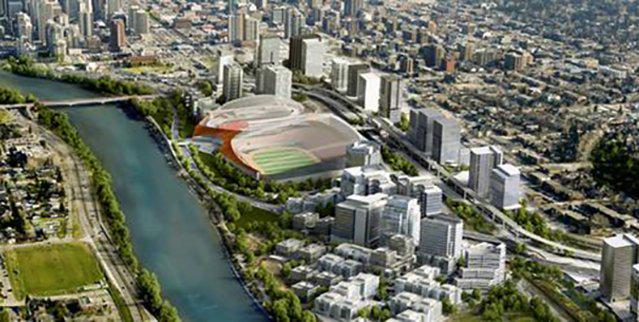