This is a really neat concept. The league is presenting the top 10 games this season on their youtube channel, but condensed down into 40 minutes. The league has really underutilized the CFL youtube channel. Instagram, Facebook, and Twitter have been where it's at for the league. This is a great step forward for the social media presence of the league.

The first game is Calgary vs BC in week 3. Even if you're not a Lions or Stamps fan, I'd encourage you to tune in. Show some support for the league making an effort in the social media space. But also, what else are you going to watch? 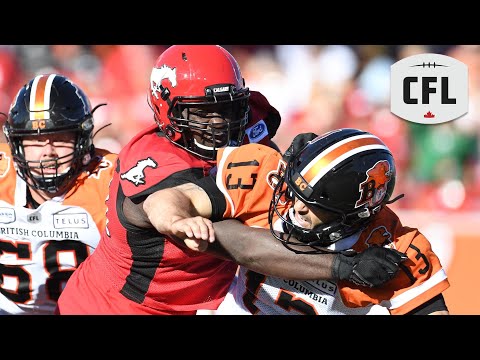