CFL operations cap to increase for 2023 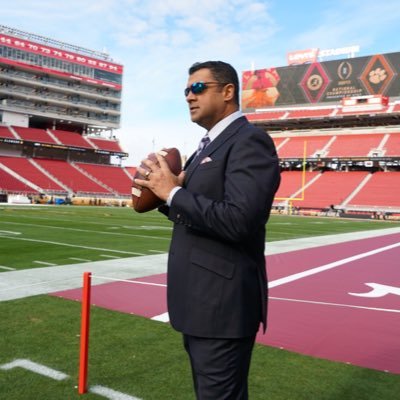 @FarhanLaljiTSN
Being told the @CFL football ops cap is increasing to 2.5 million (from 2.3). The cap had been reduced during covid, this brings it back. Spots are still the same, up to 11 coaches and 25 total in football ops. @CFLonTSN https://t.co/Qb9b1hLf0G 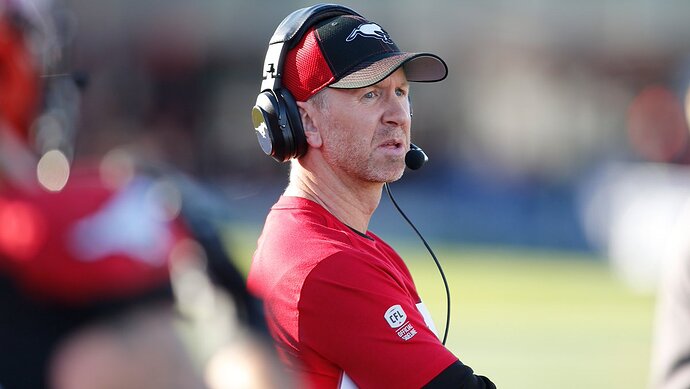 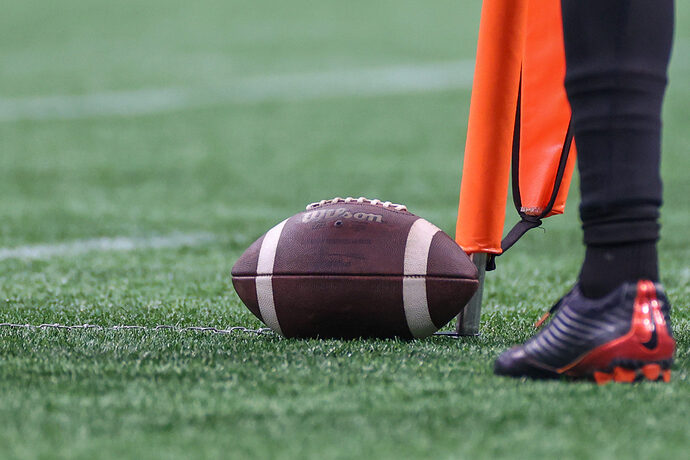 CFL operations cap to increase to pre-pandemic levels in 2023: report -...

The CFL’s operations cap is increasing for the 2023 season, according to TSN’s Farhan Lalji. Being told the @CFL football ops cap is increasing to 2.5 million (from 2.3). The cap had been reduced during covid, this brings it back. Spots are still the...

Those subject to the cap include coaches, general managers, scouts, equipment staff, and video personnel. Team doctors and athletic therapists are not included, which the league indicated was done to ensure player health and safety remained unaffected by potential budget cuts.

Good to see this. Hopefully it can continue to rise similar to the players' cap.

Chris Jones said the op cap hit them hard because they fired guys after the cap was implemented.

The CFL implemented the operations cap in 2019 to limit and equalize spending across the league. Edmonton fired general manager Brock Sunderland and head coach Jaime Elizondo following a disastrous 2021 season, which has limited the amount of money they can spend on coaches, personnel people, equipment staff, and video personnel. 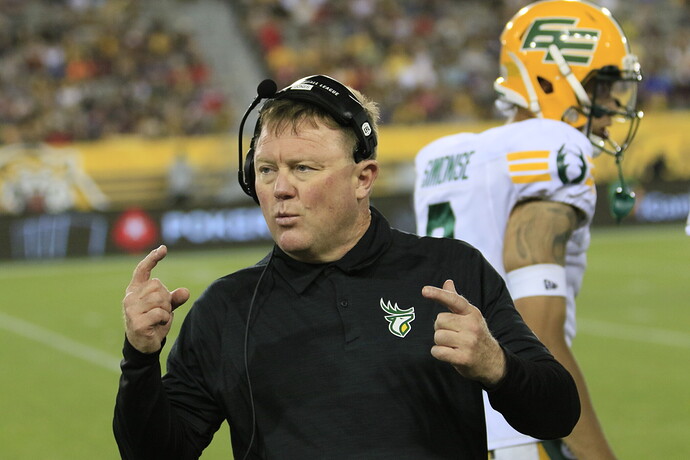 Chris Jones says past firings, operations cap made for 'trying' season for...

Edmonton Elks’ head coach and general manager Chris Jones led his team to a disappointing 4-14 record this past year, which he felt was due in part to the CFL’s operations cap. “It’s been trying, not just on the field. … Our staff is having to take a...

Yeah, hopefully teams are now adusting to what it means to stick to an ops cap--can't be reckless in hiring and firing anymore. I'm glad to see it increasing, though.