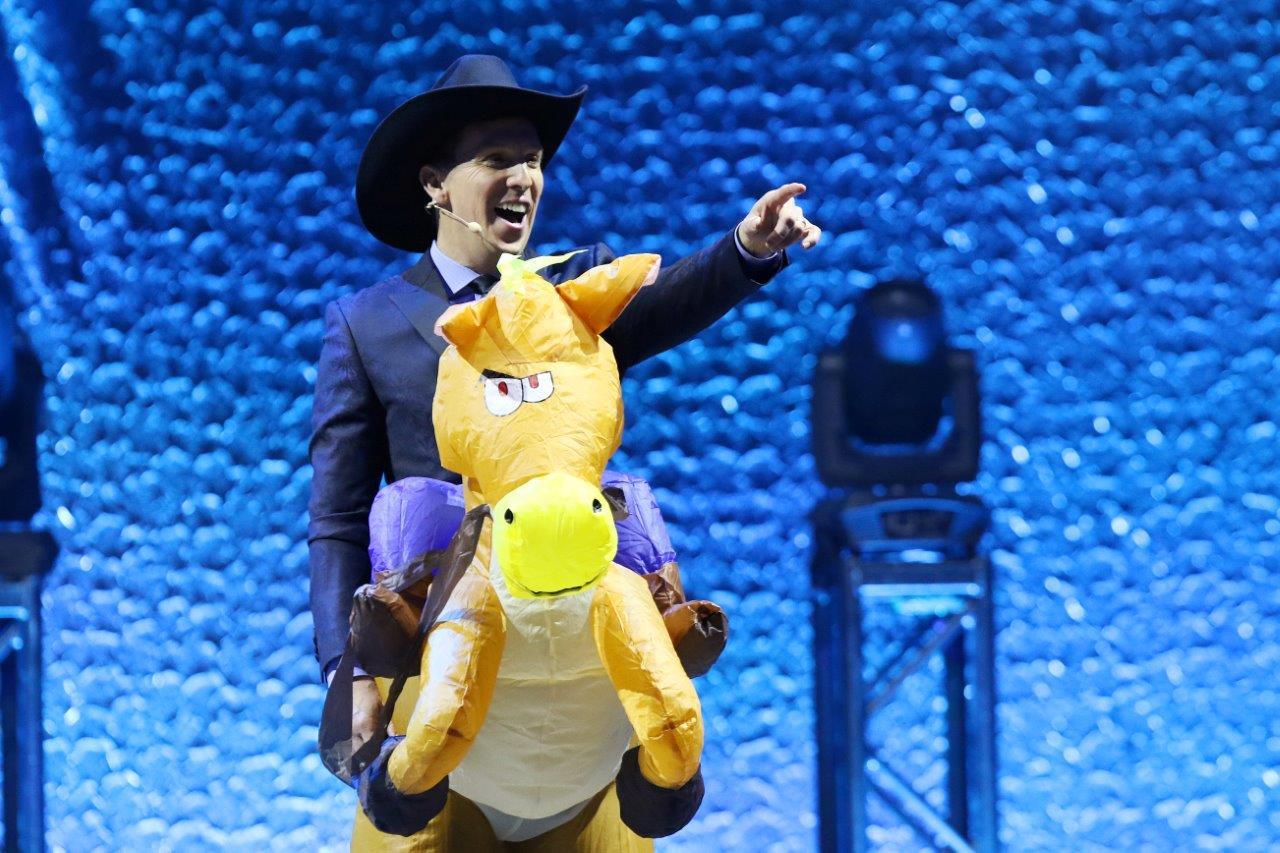 Join host James Duthie as the biggest stars in the CFL are recognized at the 2019 Shaw CFL Awards.

Feed isn’t working for me. Just some canned music. Anyone else having any luck?

CALGARY — It turns out it was far too early to count out Hamilton Tiger-Cats offensive lineman Chris Van Zeyl.

Six months after being released by the Toronto Argonauts, Van Zeyl was named the CFL’s Nissan TITAN Most Outstanding Offensive Lineman on Thursday night, as the league’s biggest stars appeared at the Scotiabank Saddledome for the Shaw CFL Awards.

Feed isn’t working for me. Just some canned music. Anyone else having any luck?

does not work for me either.

To Be Frank: Williams wins Most Outstanding Special Teams award

Ticats sweep in the making?

Ticats sweep in the making?

Which carries forward to include Sunday. ?

Simoni was robbed! Still holding the Collaros hit against him.

It’s too bad about Simoni but I’m sure winning the Grey Cup is his first priority.

What’s with the stupid hat, Ambrosie? Trying to hide from the audience?

How many people vote for these awards? The story on “receiver” * Frankie says that he got 34 votes.

It’s too bad about Simoni but I’m sure winning the Grey Cup is his first priority.

If anything (and not that he needs it at all - he is HOV) it will act as extra motivation to prove everyone wrong on Sunday. I would say, from a selfish fan perspective, that this is actually good for the team. ?

for all those (myself included) who cannot get the link to the live stream working: 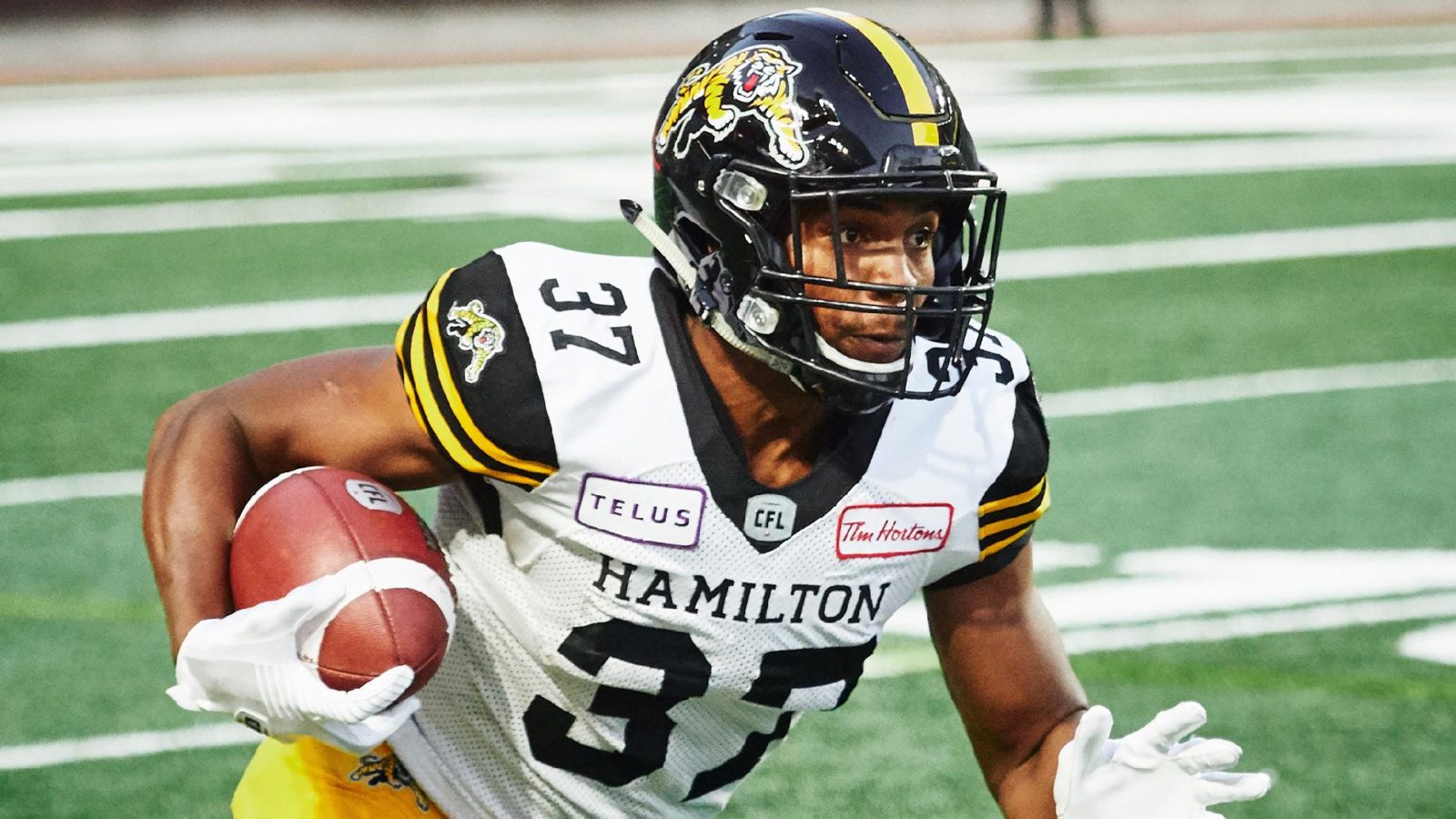 In the "Year of the Return", Tiger-Cats returner and defensive back Frankie Williams took top honours at the Shaw CFL Awards on Thursday.

Banks still a shoe in

Banks still a shoe in

and Orlondo as coach of the year. ?

Coach of the Year: Orlondo!