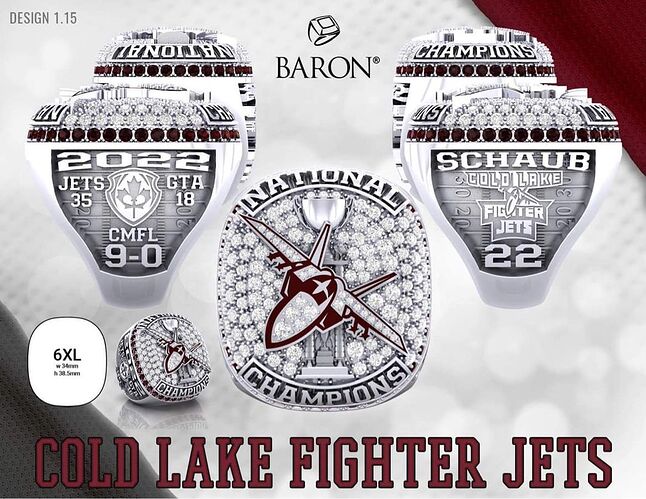 There's going to be expansion to the NFC with the Steeltown Jaguars: 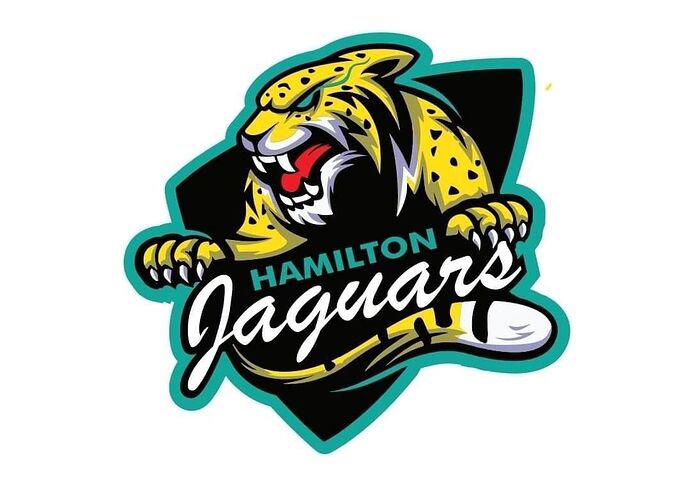 Come support us at our next game!

And some highlights from this season's Martime Bowl: 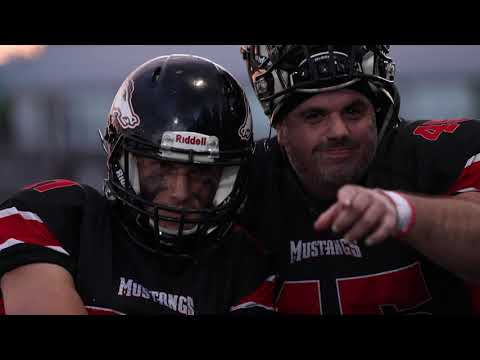 A few familiar names for Canadian football fans on these lists.

Archelous Jack has had an interesting football career; he was one of the guys who played in the LFA down in Mexico before Covid cancelled the season. I'd love to see him get a camp invite by either the Argos or Ticats. 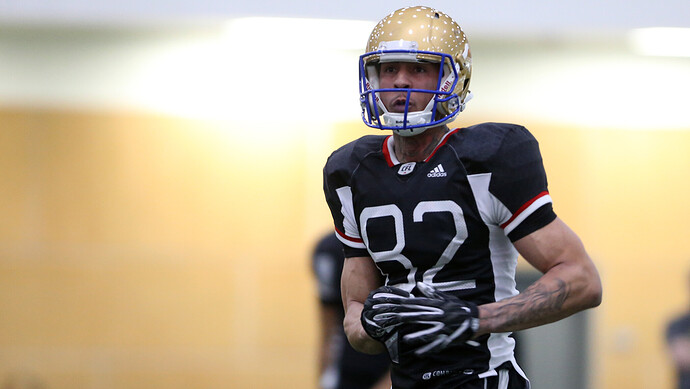 After a brief stint with the Riders followed by controversy at Saint Mary's, Archelaus Jack is ready to go pro for the second time in his young career. 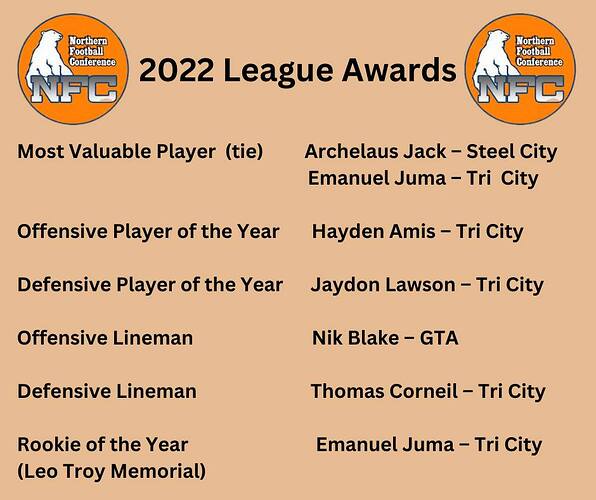 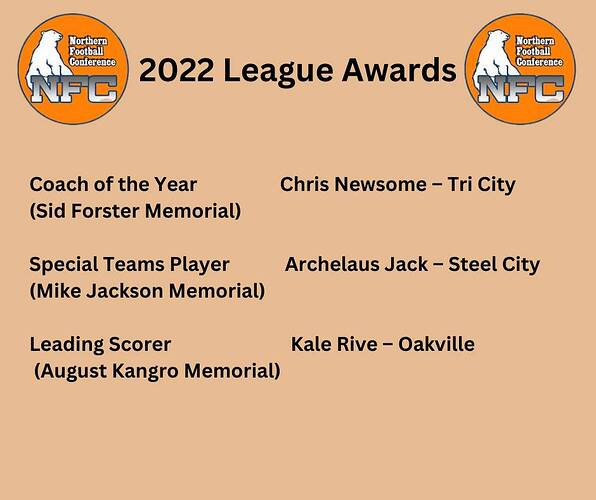 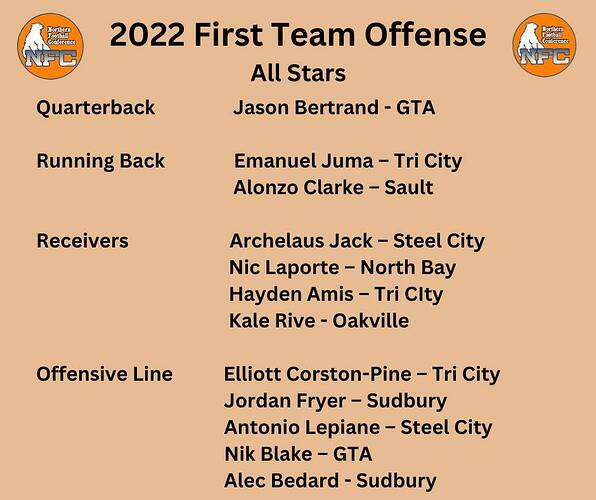 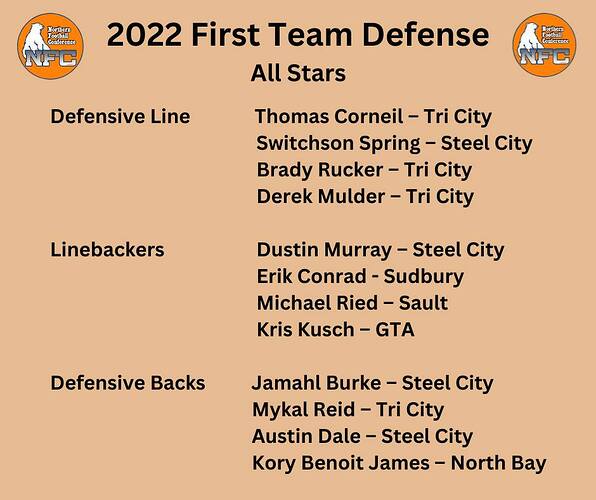 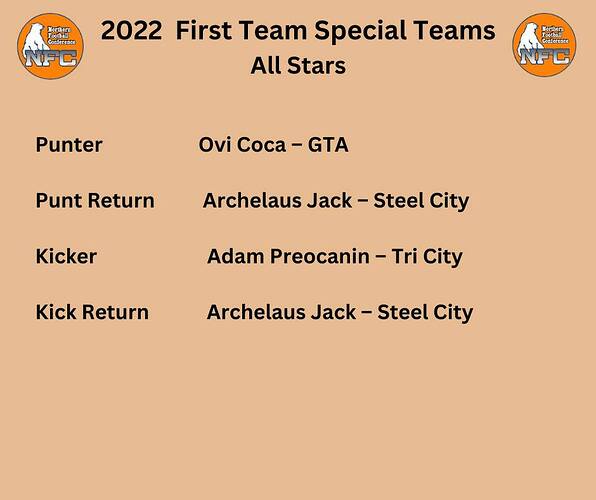 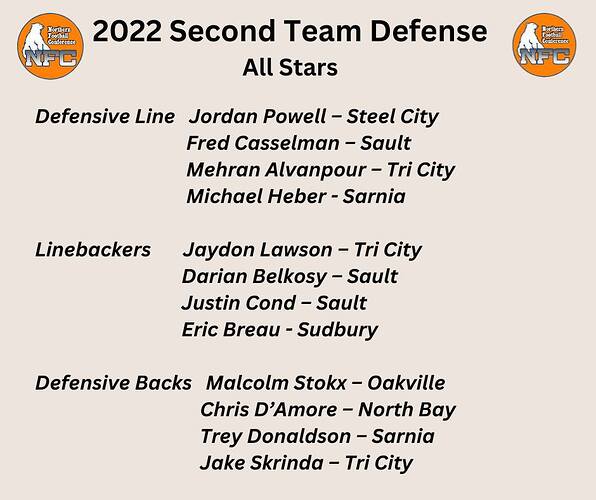 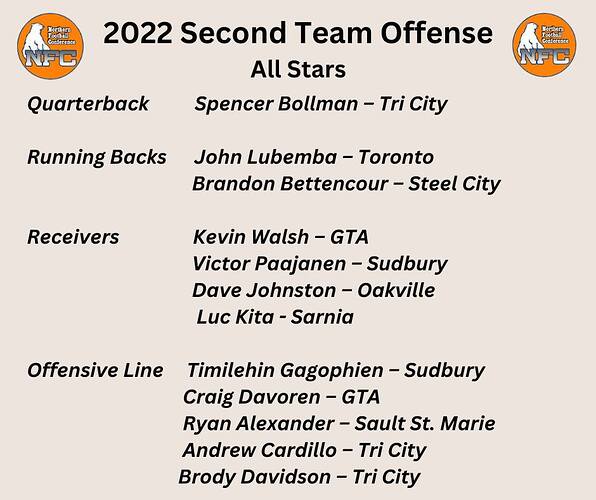 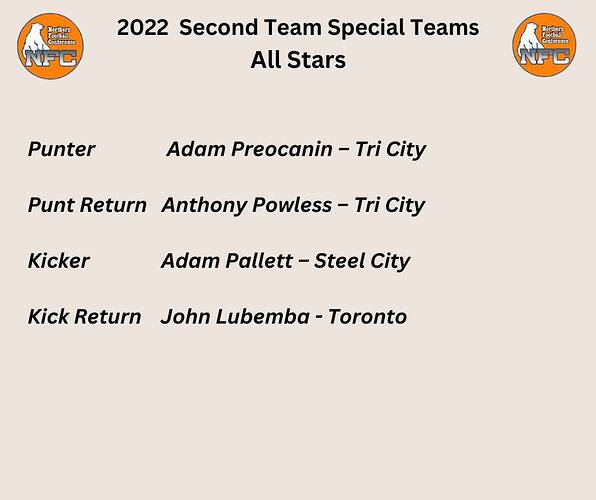 And the Elks sign an OL out of the Alberta Football League's Cold Lake Fighter Jets,

Cool to know that scouts do in fanct keep an eye on these leagues for talent.

Good news for the Bucs: 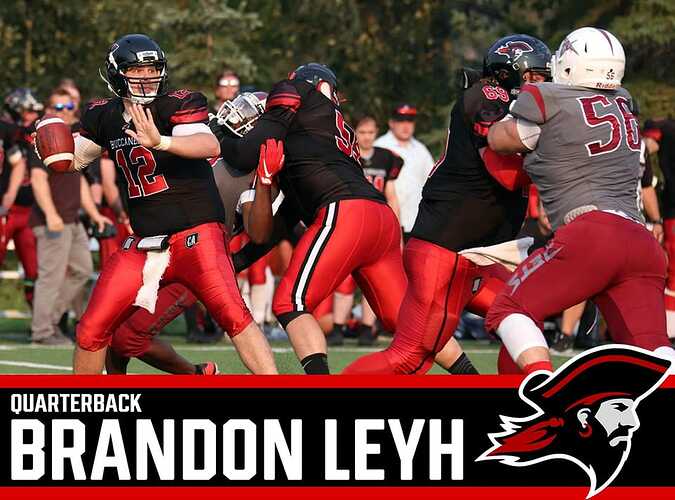 Defences, start doing your homework.
We are excited to announce Brandon Leyh has committed to the Buccaneers for the 2023 season.
Leyh threw for an incredible 1,954 yards and 22 touchdowns as he completed 99 of his 137 pass attempts over an undefeated championship winning campaign in 2020. The Bucs offence dominated the four game shortened season under Leyh, who helped all five of his starting receivers earn spots on the AFL leaderboard.
In two seasons prior with the Bucs, he posted an 81-7 touchdown to interception ratio while also taking home AFL MVP in 2016. Before coming to the Bucs, Leyh had 35 starts with the Mount Allison Mounties of the AUS where he was the school's all-time passing leader. He also took home two AUS All-Star nods and two AUS titles.
Leyh is committed for 2023 and determined to help the Bucs reclaim the AFL title and take a run at the Canadian Major Football League Championship.

And another big player rejoins the Bucs: 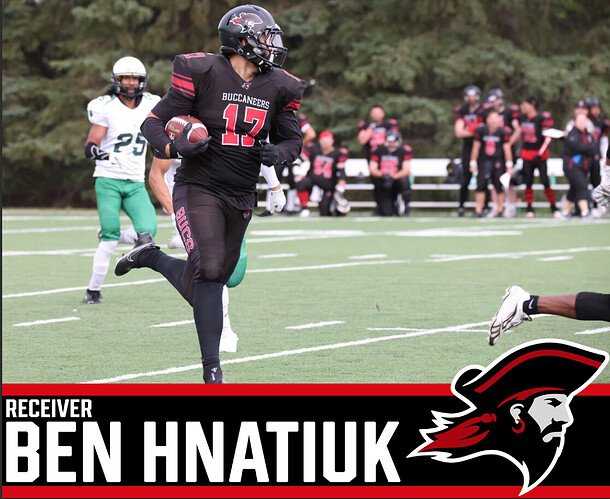 Hnatiuk commits to Bucs for the 2023 season

The Buccaneers are happy to announce receiver Ben Hnatiuk will be rejoining the crew for the 2023 season. Hnatiuk has been a dominant force every time he has suited up in the AFL and the 2020 season with the Bucs was no exception.  In four...

Some 2023 schedules are starting to come out: 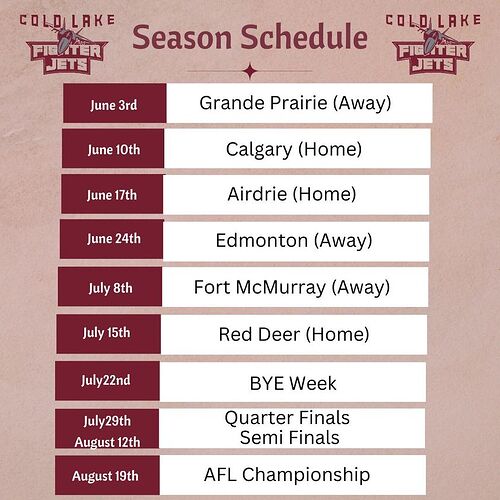 The Outlaws are back in action, our indoor dates are set. Join us for the 2023 season as we set our eyes on not just the NFC Championship but the National Championship.

$10 per practice, no cleats. Come out in workout gear and running shoes to start earning your spot on the Outlaws. 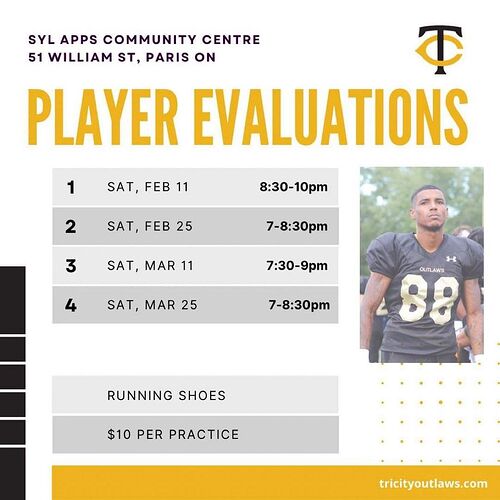 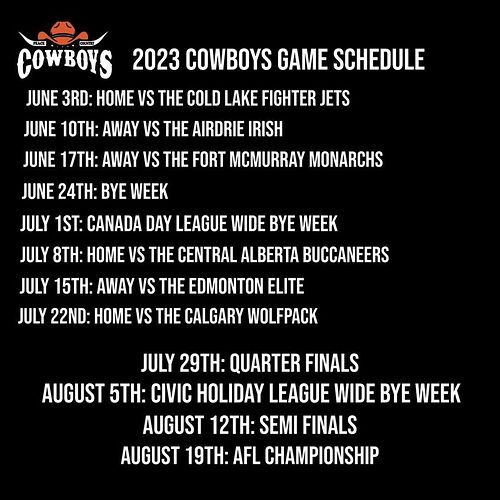 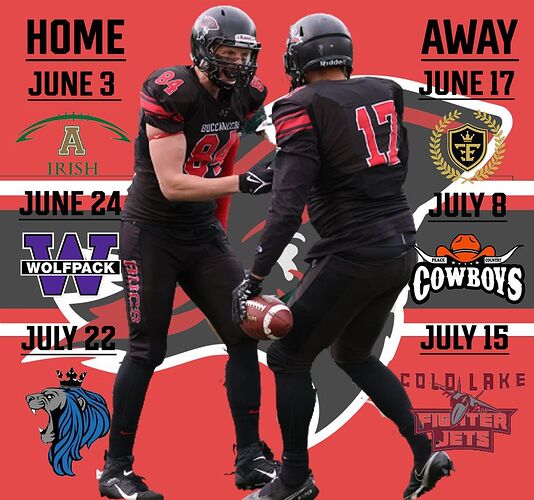 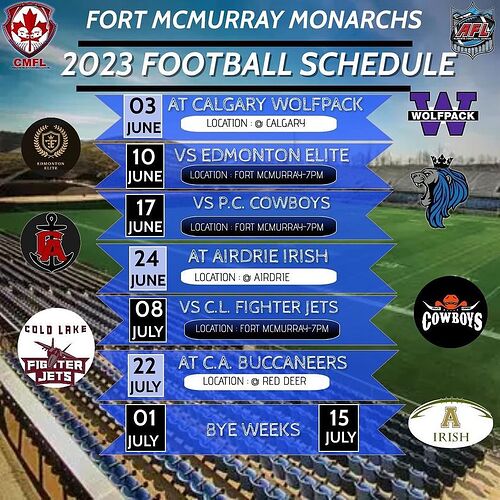 The NFC offensive player of the year from 2022, Tri-City Outlaw's WR/TE Hayden Amis, has signed with a club in Sweden. 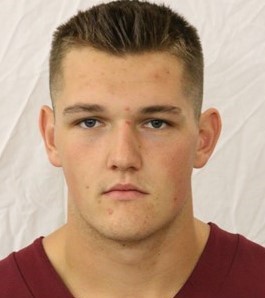 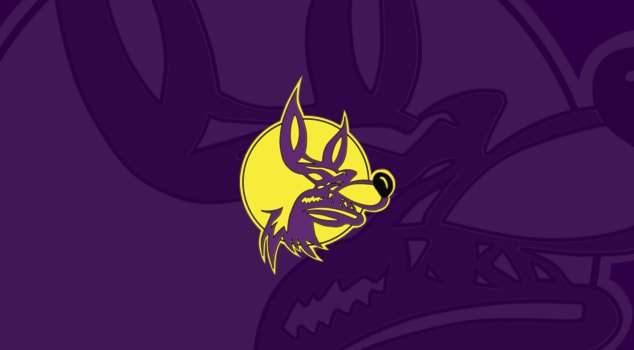 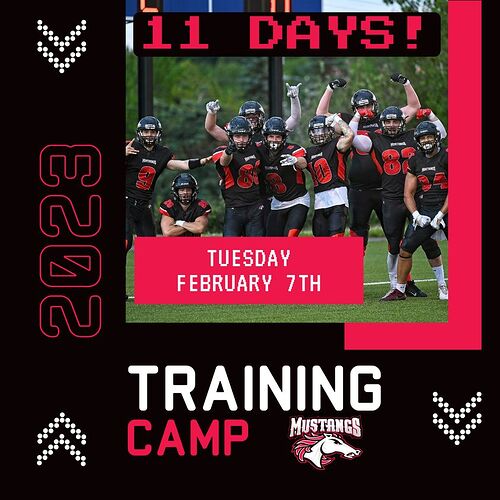 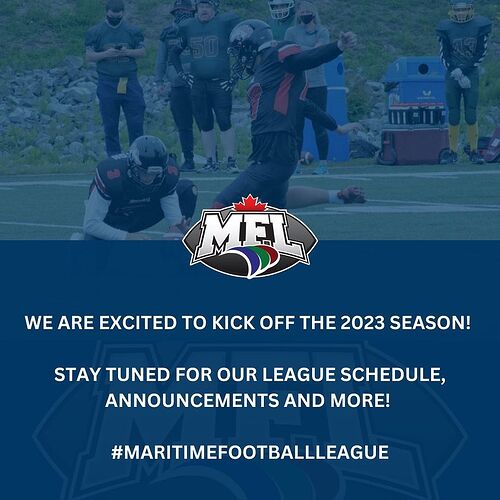 ...thing is, they were amateur because although they didn't pay their players wages, they DID pay them "expenses", which in some cases were suspiciously high - does a player really need £150 a week "petrol money" when he can see the stadium from his house?In the end, the "blind eye" stopped and they got kicked out the amateur cup, and now they genuinely have transformed themselves into a semi-pro club.

I've seen these T-shirts being sold by the champs of the Alberta Football League. 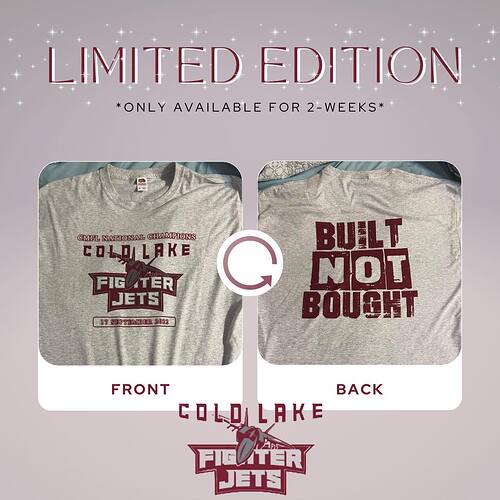 The "built not bought" slogan makes me think there was probably more buying than building in their recipe for success.

The MFL has released their 2023 sched. Season starts April 29. 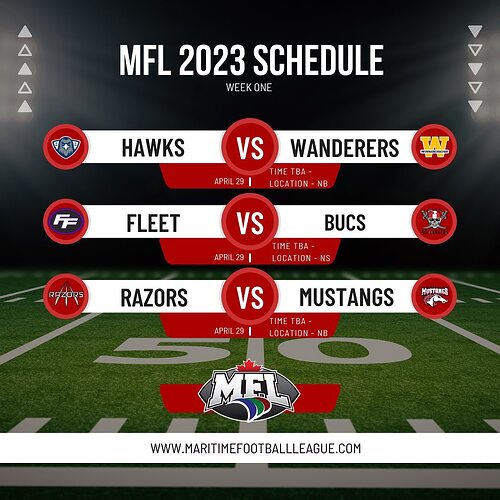 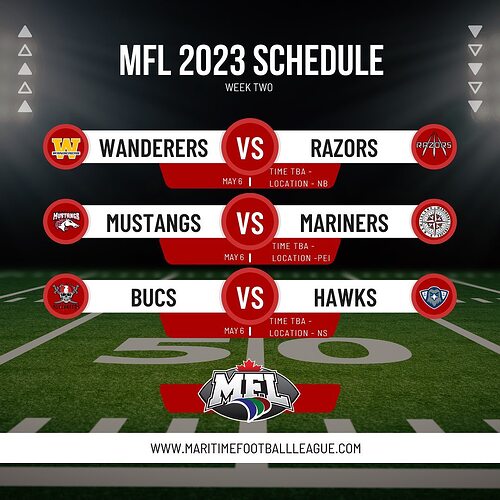