Bring "Michael Is Watching" to Regina

As I watched the celebrations just as we pounced on the ball in the endzone as the game finished, my thoughts were with Bob and his late brother Michael.

The sign that hangs in the hallway that the players pass when going onto the field, should go to Regina with the team.

What a fitting tribute to Michael and even better if it's there when the Grey Cup is presented to the Ticats. :thup: :thup:

Thank you for posting,
In case anyone doesn’t already know,
Here is the inspiring Story of Michael.

They will be handing out five important, and well-deserved, honours but one will resonate so strongly with Bob Young that he’s bound to hear his brother’s voice again.
He’s heard it at least once a year, anyway, since 2003 when he rescued the Hamilton Tiger-Cats out of the bankruptcy that threatened to kill the team responsible for a huge chunk of this city’s identity, and his brother’s happiness.
"Every time we have not won the Grey Cup, I could hear Mike in my ear saying, ‘What Ya Gotta Do?’ " the Tiger-Cats owner was recalling with humour on Monday, the day before the Ticats’ annual Play Action Dinner and Awards for minor football players and volunteers.
Humour is an important part of the Michael V. Young What Ya Gotta Do Award, which will be presented, for the first time, to someone within the regional football community who inspires others by their actions and attitude.
Bob Young reminds us that he doesn’t take too much seriously, that he tries to see the humour in everything and “That’s what the goal of this night and award is: Entertainment in the truest sense of the word. It both entertains and educates. We learn something about ourselves and our fellow man.”
And what can be learned about, and from, the Michael V. Young Award is that what were once referred to as “handicaps” don’t have to become limitations.
That is also what Bob Young and his entire family learned from Michael.
Michael Young had severe learning disabilities and, in a family where his older brothers and cousins all went to university, never finished high school.
“It was related to an underdeveloped thyroid, which went undetected because it was the 1950s,” Bob Young says. "He was tired all the time, so his body and mind didn’t have the energy to learn and grow at the rate the rest of us did. He might have been like a really intelligent 10-year-old.
“We grew up in an era where we didn’t treat such handicaps as kindly. Mike was a good example of someone who would never acknowledge a handicap. There are people who achieve great things, and don’t let handicaps get in their way.”
And that’s what the Ticats want to recognize with the new award. Recently appointed team president Glenn Gibson convinced his boss a couple of months ago that the first Ticat-related honour named for Bob Young’s younger brother should be about triumphing over perceived shortcomings.
For 15 years, Michael Young worked full time in the family business (Hamilton Group) in managing inventory of industrial cotton cording, before moving into Bob Young’s computer rental company, which was soon taken over by their cousin Bill. His brothers have described Michael as kind and warm-spirited and a sort of moral compass for the entire family. He also had the Ticats deep in his blood and, like so many local fans, lived and breathed with the team’s fortunes.
And he was true to what he believed in. Bob Young cites the time that venture capitalists offered original investors in Red Hat, the business Young eventually sold for nearly $1 billion, eight times what they’d sunk into the company just 36 months earlier. The Youngs’ father was taking the offer and advised Michael — whose finances he managed — to do so, too.
“But Mike overrode our father,” Young smiles. “He took his advice 98.9 per cent of the time but he said ‘Bob’s done well for us, hasn’t he?’ And wouldn’t sell. My dad worked on him for two weeks.”
You could draw all kinds of morals from that story, which led to Michael Young (not to mention Bob Young) becoming rich when Red Hat went public at the peak of the dot.com boom. He retired from his day job in 1999 and he and a partner bought Merlin Park, a fishing park in Picton, which is still in operation.
Michael Young died in 2002 at the age of 53 and, a year later, Bob Young bought the Tiger-Cats in his brother’s memory and, essentially, with the money he’d left him. Be assured his insistence on the title “caretaker” rather than “owner” derives in large part from Michael’s example and his passion for the Cats.
Today, there is a small sign near the exit of the Ticats’ makeshift locker-room in Guelph that reads simply, “Win. Mike’s Watching.”
“I told the story to (2007 Ticat head coach) Charlie Taaffe, and he had the sign made up,” Young explains. “He put it in the hall at Ivor Wynne and pretty well every year I try to remind the players they’re playing for their fans. Playing for the disadvantaged kids who absolutely live for this team.”
As Michael Young did. 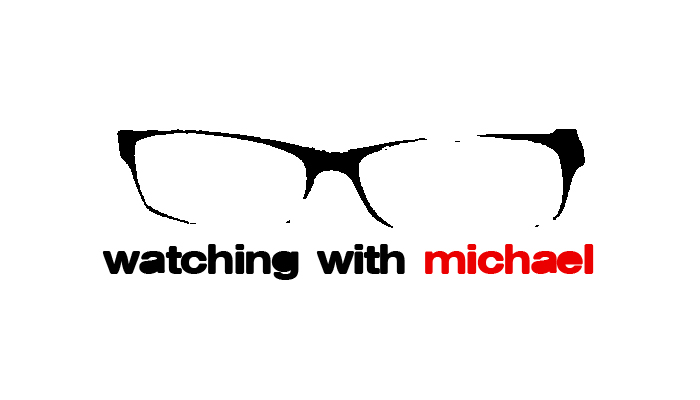 The Michael Young award was presented this year to a deserving young man. You can watch the team video about him in the Ticat TV features section.

The Michael Young award was presented this year to a deserving young man. You can watch the team video about him in the Ticat TV features section.

Many of us are already proud to know Dylan.

Could someone please link the video?

I am smiling so much right now my jaw is hurting.

Here it is,congrats to Dylan on a job well done 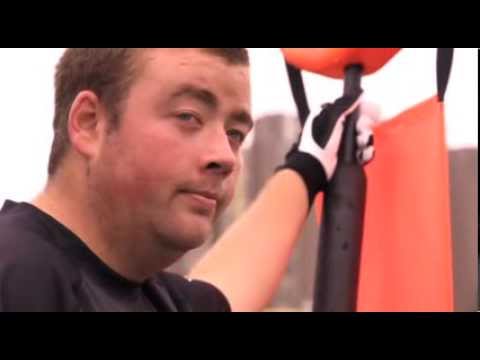 I think it's a great idea to bring the sign along that "Michael is Watching" and Win for Michael, hang it in the Tiger-Cat locker room at Mosaic Stadium for the a all to see, The Tiger-Cat Players and organization and the fans who have supported this team through thick and thin.

Keep Silent before the game on Sunday, let your great play be your voice on the field and harness the power of our emotions and energy into the Grey Cup game against Regina and Win as a proud Tiger-Cat team!!!