One of the great coaches in CFL & NFL history - but never got a chance to be a head coach.

Bomber problems of the late 60s, early 70s began when Bud Grant left, rejected taking Joe Zaleski with him to Minnesota but convinced John Michaels to join him. 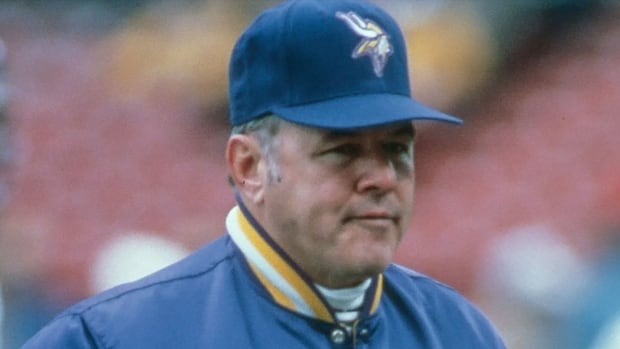 John Michels, who won two Grey Cups as an assistant coach with the Winnipeg Blue Bombers, has died, He was 87.