Black Head Coaches in the CFL

I think if someone wanted to argue racism in the CFL when it came to players, they’d have a tough time, at least on the basis of the past 50 years or so. But this being a thread about head coaches, I’ll focus on that.

Someone would have a much easier time making the same claim about coaches, given the small number of black head coaches compared to the relatively large number of black players.

I don’t think it’s as easy as just shouting “racism” because I don’t think these issues are always so straightforward. For example, it may not be the case that black coordinators are being passed over for interviews or promotions that they’ve earned. But rather, it could be that black ex-players were not getting that all-important first coaching role after they retired from playing. Or perhaps they did not have a coach “take them under their wing” and spend extra time with them.

I am not really taking a position on this because I don’t know if any of it is true, and haven’t heard enough stories either way. I just don’t think the argument can be dismissed outright, given the numbers we’ve seen at the top of the coaching ranks, and the relative recency of the first black HC in our league. And I find it odd that some people cannot even stand to hear the observation being made on a CFL chat board.

So, having written that high-and-mighty post, I’m a bit embarrassed to have to ask this next question.

Does Joe Paopao belong on this list? I know his nickname was the “Throwin’ Samoan.” I need help understanding whether that takes him out of this category.

Black players have made an impact in the CFL for over 70 years and currently make-up over half the players in the league. That’s why it’s not racist to single-out and promote a “head-count” of black players and not Asian, Indian, Sikh or Hispanic players who had little to no impact in the CFL.

by that logic then, we should single-out and promote a “head-count” of white players as well.

by that logic then, we should single-out and promote a “head-count” of white players as well.

how many married ones?

how many married ones?

It stands for “two-spirit,” a term for Indiginous people who identify with both sexes (having both a masculine and a feminine spirit).

It stands for “two-spirit,” a term for Indiginous people who identify with both sexes (having both a masculine and a feminine spirit).

“Indian” Jack Jacobs hung around the league for a few years as an itinerant assistant once his legs went out in 1955. I believe Hamilton was his final coaching gig in 1958 or thereabouts - although he did make one final appearance as a bomber starter circa 1966, albeit a ceremonial one!

The Als can only have one head coach at a time. 8)

I was not aware that the annual (off-season) “Dumbest post on the CFL.CA Forum” contest had officially started!

Johnny … Bobo … Looks like you got some competition this year! 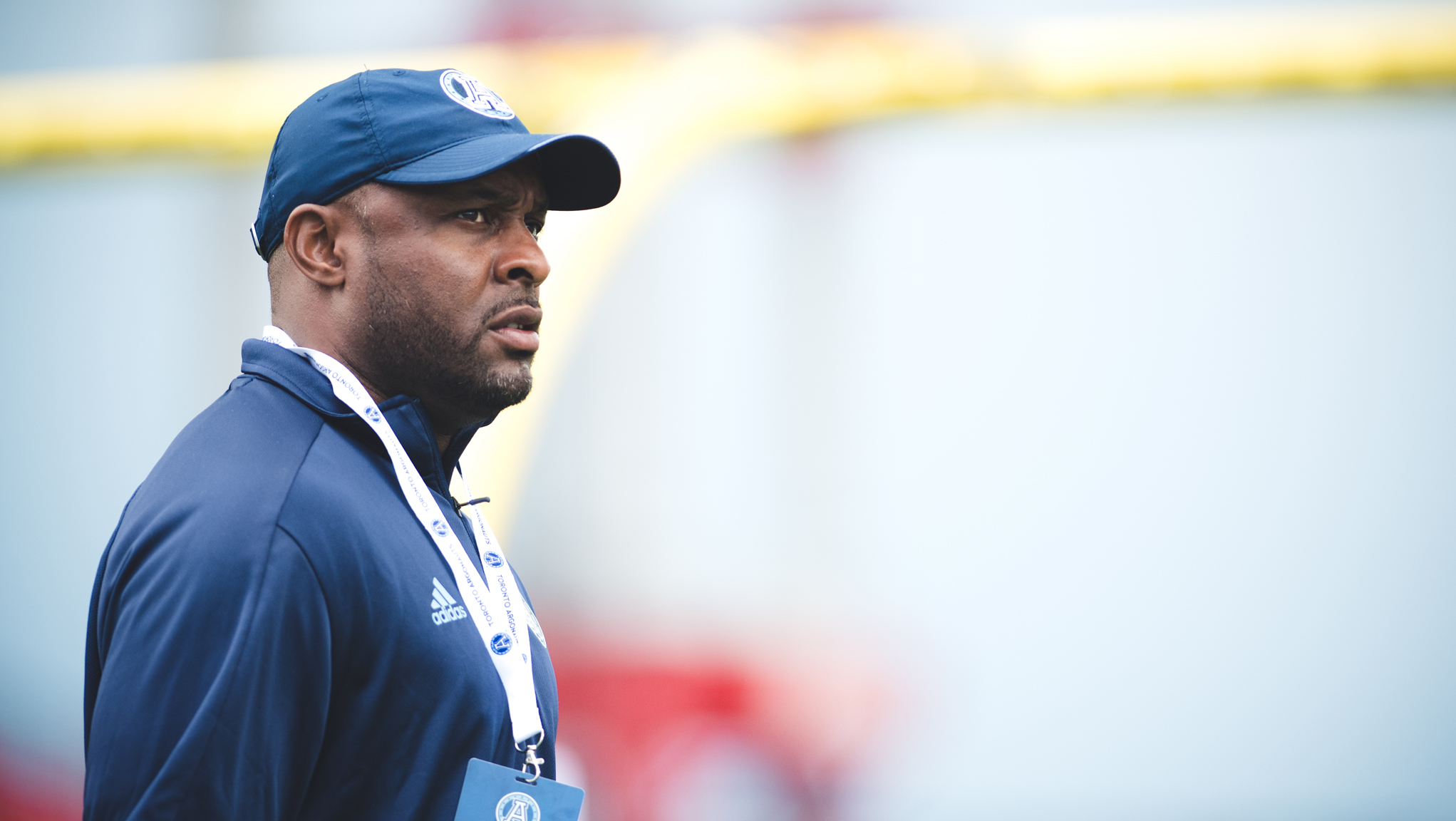 The Toronto Argonauts' coaching search has come to an end, as the team announced Monday morning that Corey Chamblin will be the 44th head coach in team history.

…and Claybrooks to BC 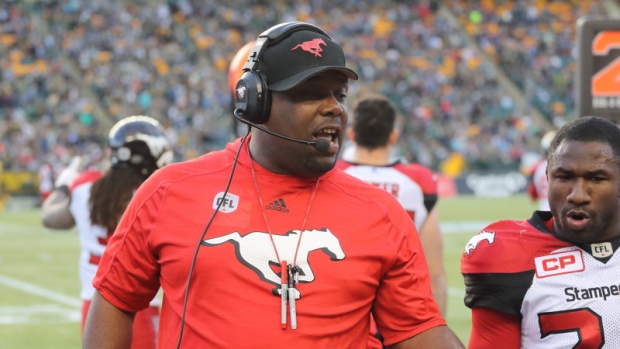 The BC Lions have offered DeVone Claybrooks the head coaching job.

Please elaborate. (I assume you are not just making light of this topic.)

How many can you name?

How many can you name?