Just won the big tennis tournament at Indian Wells, upsetting 3 time Grand Slam winner Angelique Kerber of Germany in the final - taking out other Grand Slam winners in her march to the winner’s circle.

Nice to see an independent canadian women do what this gal has done! Its kinda amazing when you think about it.

Forget the hype surrounding Genie “The Model” Bouchard. Genie is done, she’s not even qualifying for sponsorship anymore. But due to her statuesque good looks she’ll find work as a presenter at awards shoes, maybe get into some acting lessons and get the odd call for Sports Illustrated bimbo editions!

She put former Grand Slam winner Garbine Muguruza, who’d even bigger, faster and stronger than Kerber out in 2 dominant sets.

What a wonderful story - in a sport mostly dominanated by The Usual Suspects!

And Sportsnet and TSN are kicking themselves now for not picking up the rights to the non-major WTA tourneys now.

TSN has the ATP - men’s tournaments - knowing they have some big draws in the Federers, Djokovics and Nadals of the world but also very good Canadian men including our star teenage men who are the youngest guys in the Top 100 of the ATP rankings.

So TSN knew there would be lots of ATP tourneys that would draw decent ratings for them.

But nobody saw Andreescu coming. Rocketing from # 157 to # 24 in just a few months. She’s already being treated as a star by the tennis world. Her gutsy big win Sunday in a fantastic 3 set final. Even ESPN commentators Patrick McEnroe and Chris Evert raving about her and her ‘I want this so bad!’ attitude. This is a great clip.

As is this - the reaction of Andreescu and the huge crowd roaring for her at match point. Great moment! 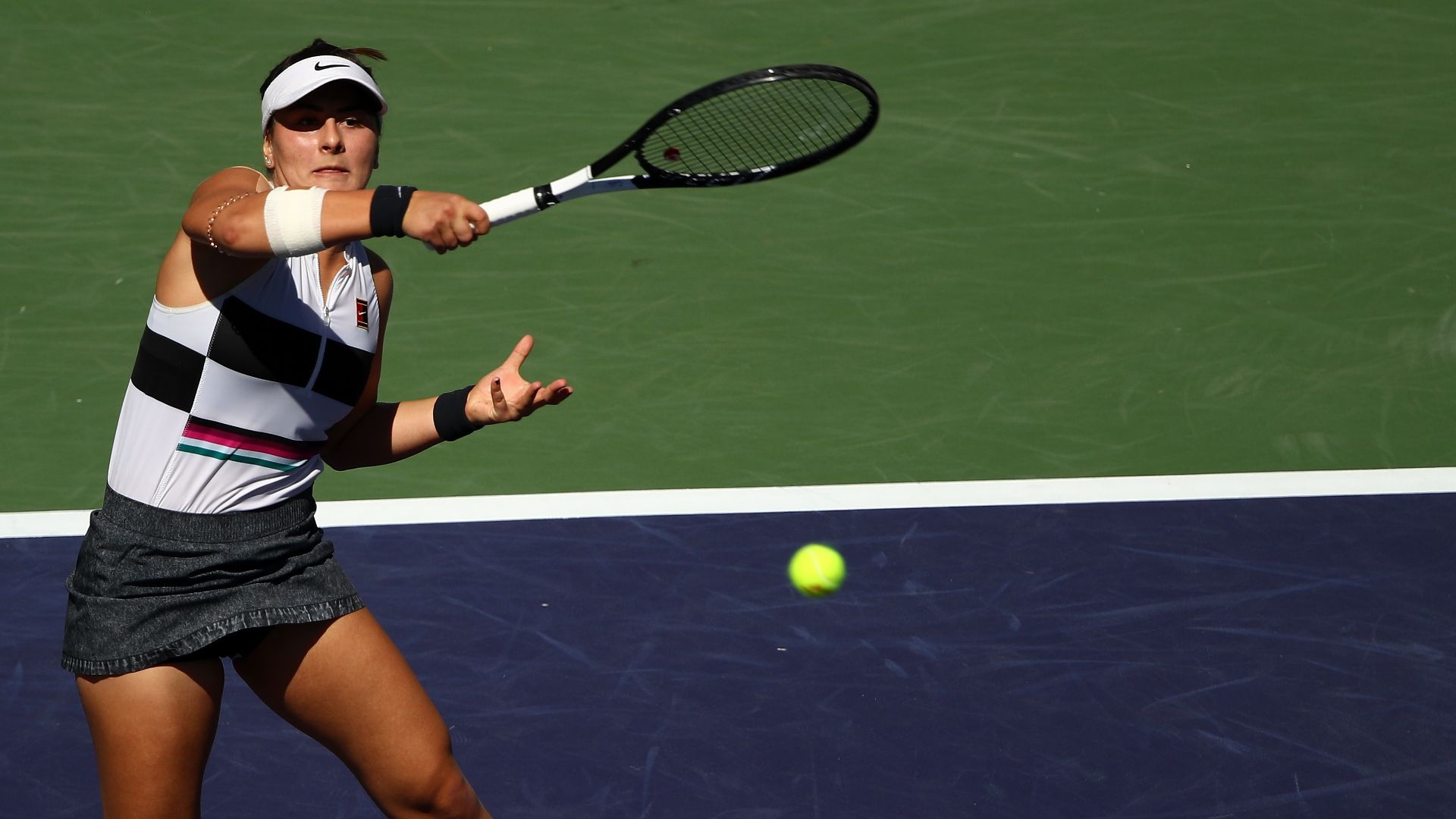 Bianca Andreescu defeats Angelique Kerber to win at Indian Wells, becoming the youngest winner at the event since Serena Williams in 1999.

But no TV here because DAZN has the WTA rights and they came out a HUGE winner on Sunday too thanks to Andreescu.

Andreescu’s ascent has emerged as one of the top Canadian sport stories of the year. The buzz has been building for weeks and climaxed over the weekend at Indian Wells, Calif.

The 18-year-old from Mississauga took down Elina Svitolina in a thrilling semifinal last Friday night. Sensing the significant appetite across the country, DAZN Canada streamed the women’s final against Angelique Kerber live — for free — on Twitter and Facebook.

The decision gave nonsubscribers a chance to watch and also essentially served as a 2 1/2-hour advertisement for the live and on-demand platform, which costs $20 a month or $150 a year.
Twitter Canada said more than 495,000 Canadians watched DAZN Canada’s stream of the final last Sunday. Specifics on DAZN Canada subscriber numbers in the wake of Andreescu’s rise weren’t available.