I finally found a place that has them in stock, though it wasn't cheap! I can't tell if it's the newest version or not.

It's so expensive because it's top quality. One of those balls will literally last a lifetime or two.

Yeah, it is very high quality. I'm really happy with it. Can't wait to toss around a little.

Great looking ball but have to smile when I see made in the USA in black .

Better than Made in China !

I don't really care where it's made as long as it uses CFL spec's. Besides, I'm pretty sure Americans really like the Fox 40 whistle

Much like your new ball, my girlfriend requires inflation as well

Much like your new ball, my girlfriend requires inflation as well

Yes, but the Spalding CFL ball was made in Canada The Wilson is made in the USA.

The Canadian balls are not made in Canada these days:

Spalding Canada held the contract as the supplier of official CFL footballs until 1995 when they were replaced by Wilson. Spalding had hand-made the J5V in Canada for decades, but they were always in short supply. Their new bid called for the ball to be [url=http://pqasb.pqarchiver.com/thestar/access/510952571.html?dids=510952571:510952571&FMT=ABS&FMTS=ABS:FT]manufactured in (South) Korea[/url]. The CFL instead opted to switch to the American made Wilson football (Spalding Canada was a wholly owned subsidiary of Spalding with manufacturing facilities in Canada).

The J5V model was not a signifier of the Canadian football size or specs but a Spalding brand that continues today in its rubber and composite footballs sold in the US. Spalding Canada closed its Brantford manufacturing facility in 1982, and ceased all manufacturing in Canada in 1996.

So this new ball is the NFL/NCAA ball but with the CFL stripes and strings isn't it? It has the added grip of the NFL ball as well?

I have read articles saying Qb's are having to adjust due to the ball being larger than previous years.

Did they not go with the NFL sized ball? 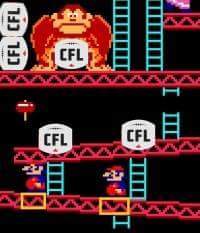 One gorgeous looking ball that's for sure and is the real deal no question!

TORONTO — The Canadian Football League (CFL) is rolling out a new and improved ball for the upcoming 2018 season.

“We are currently delivering to our teams a ball that is slightly different from the one we’ve used in the past,? said Ryan Janzen, Senior Director of Football Operations for the CFL.

“The new ball is virtually identical, to the eye, to the old one. It has the same laces and markings including our stripes. But it is made of a slightly harder leather. Our partners at Wilson say that allows it to hold its pebbles better.?

The new ball may also be just a tiny fraction larger. It is the same length as the old one. But Wilson provides a range for what constitutes an acceptable circumference upon inflation and that could be up to an eighth of an inch larger for the new ball.

During 2017, CFL clubs were given the opportunity to test, at mini-camps and in training camp, the Wilson ball used in the NFL. Feedback from quarterbacks indicated they preferred the laces used on CFL balls but the leather of the NFL balls.

CFL General Managers subsequently proposed that the league adopt a new ball that has the laces, stripes and other markings of the old CFL ball but the leather and size of the NFL ball. The Board of Governors recently discussed the change at its winter meetings and the new balls were ordered.

“A new, improved and unique CFL ball has been created. And it is being delivered to our clubs now,? Janzen said. 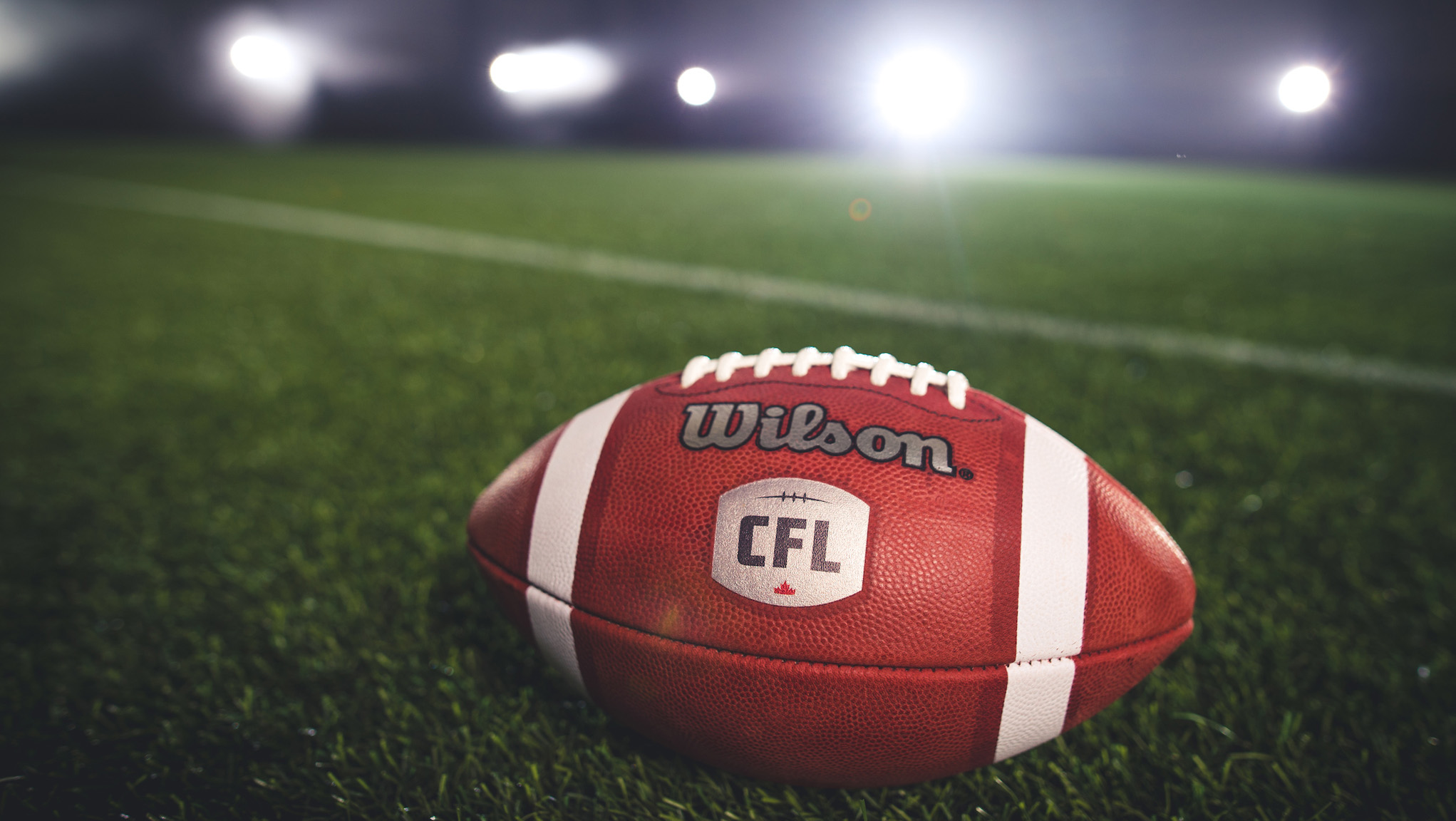 The Canadian Football League (CFL) is rolling out a new ball for the upcoming 2018 season, the league announced Monday.

Yes, but the Spalding CFL ball was made in Canada The Wilson is made in the USA.

I'm still a fan of the Spalding J5V. I have two of them.