TORONTO -- Awards season has arrived as the Canadian Football League announced Thursday the team winners for the 2015 Shaw CFL Awards.

The players were selected by voting members of the Football Reporters of Canada (FRC) and CFL head coaches.

Player of the month again 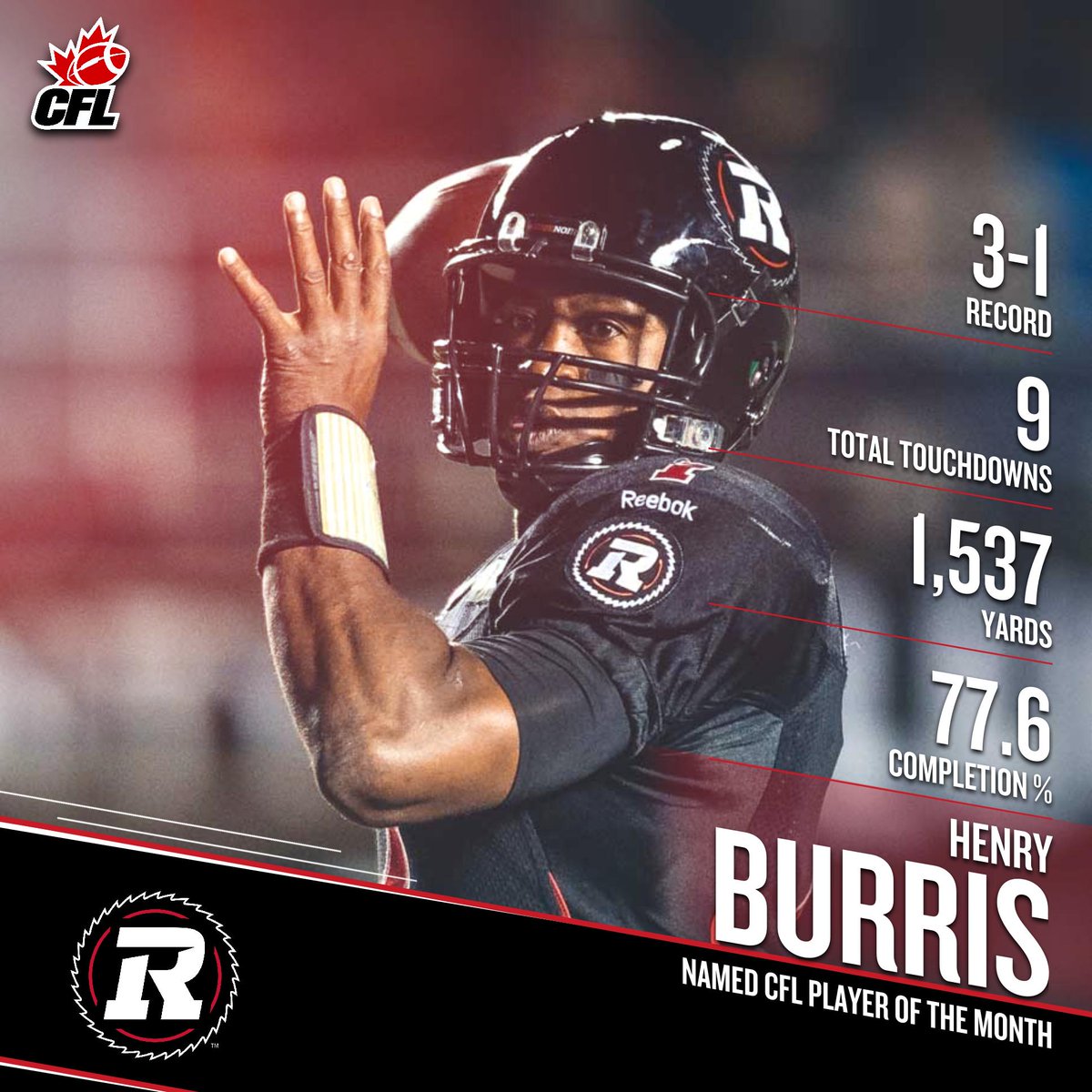 I think being underrated is going to cease to be a "problem" for Sinopoli in short order.