at least she tried 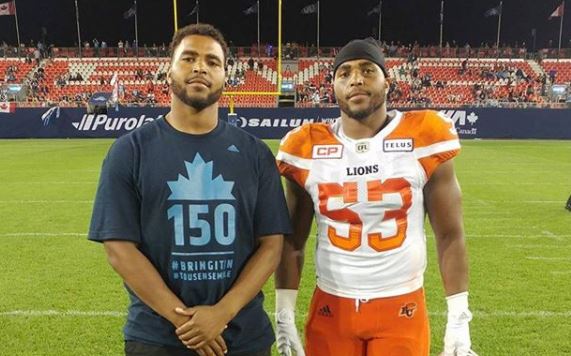 What brothers have played in the CFL? - CFL.ca

There have been many families to suit up in the CFL together - here's a list of a few of them to do so.

“FLUTIE BROTHERS
I feel like the Flutie brothers don’t really need much of an explanation.
Doug and Darren Flutie are the original #CFLFamily and they have now formed a band. Amazing”

they have NOW formed a band
http://lionbackers.com/bc_lions/images/smilies/rotf.gif